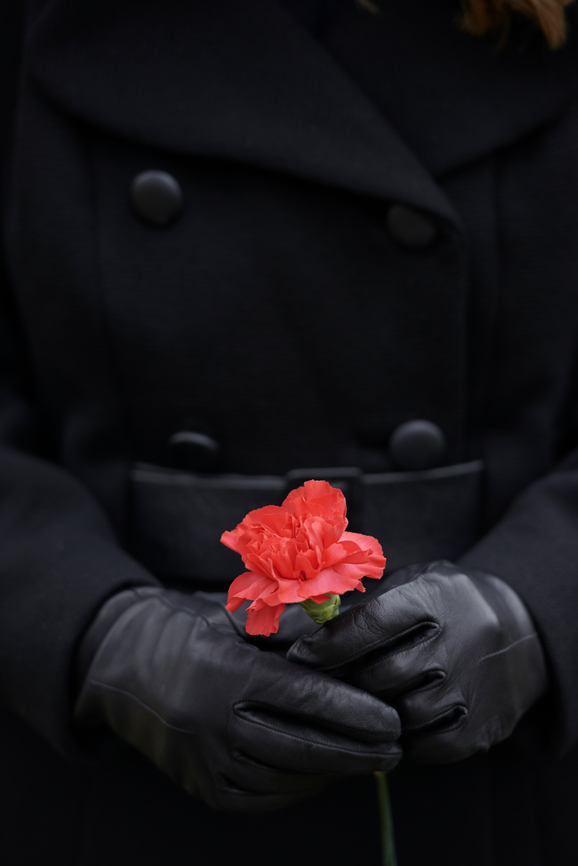 Dr. Zaid Obermeyer, ER physician and health policy specialist at Harvard Medical School, has completed a study involving 36,000 Americans with metastatic cancer. Half enrolled in hospice care while the other half did not choose to use hospice care.

Obermeyer looked at several comparisons between the two groups including hospital admissions, time spent in ICU, number and type of invasive procedures and cost comparison. Hospice patients were hospitalized less and spent far less time in ICU. Not surprisingly, then, the cost of caring for a hospice patient was far less than caring for a non-hospice patient, showing savings of $17,903 per patient.

Of greater interest to the families will be the difference in procedures tolerated by both groups. Roughly 25% of hospice patients had an invasive procedure and what they did have tended to be things such as insertion of catheters for the administration of drugs. Better than half of non-hospice patients had invasive procedures which were more likely to include intubation, dialysis and C.P.R.

The results of this study appear to indicate that a hospice death is a more gentle alternative.