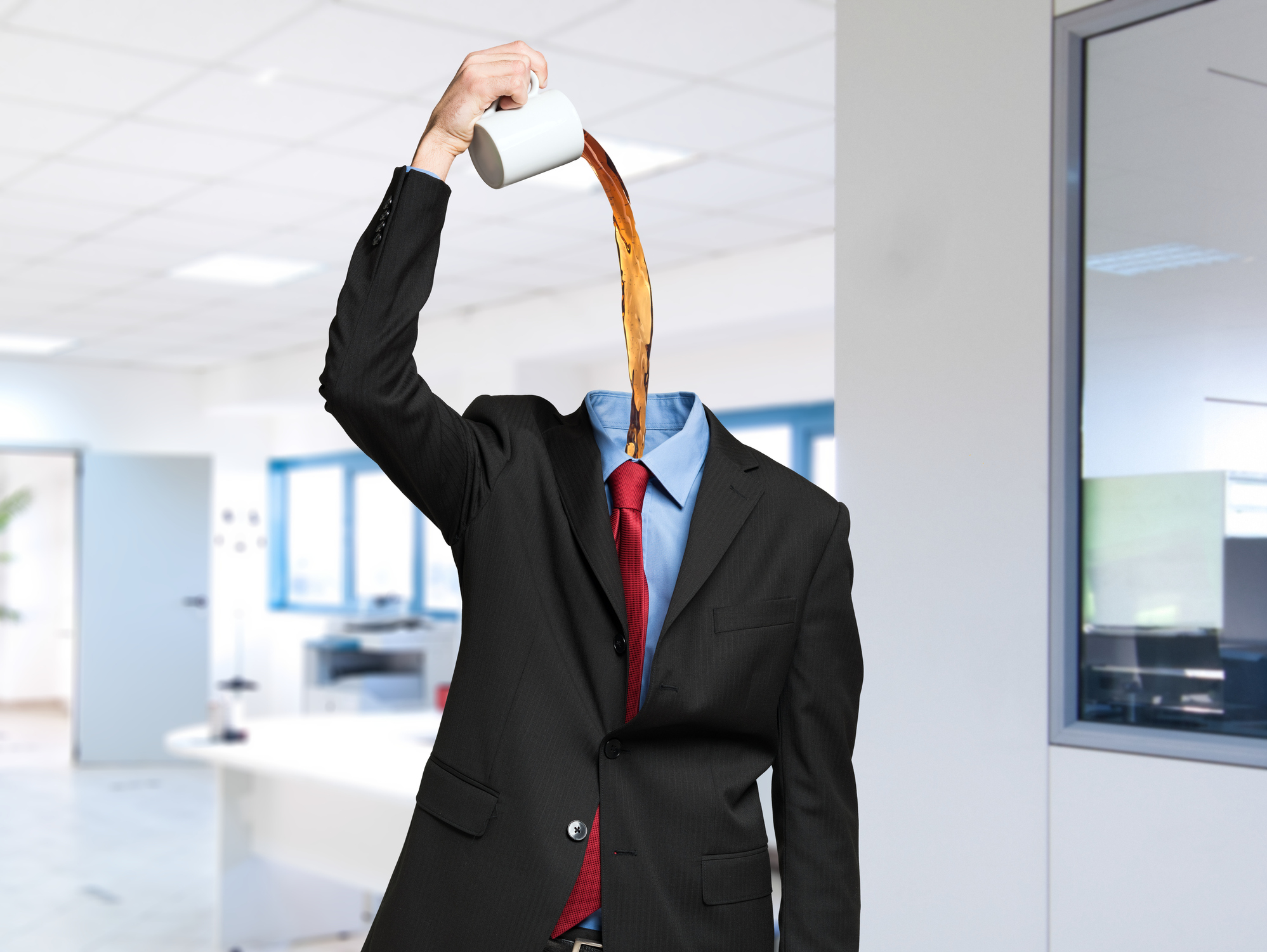 There are a few simple pleasures in life that many adults share a passion for and a steaming cup of coffee to start off the day or while catching up with a friend is top of many people’s list.  Over the years, the health benefits and potential dangers of caffeine in coffee have been debated and although the drug can interfere with good sleep, it can also boost cognitive and athletic performance.

According to a recent NPR Fresh Air segment, author Michael Pollan recently explored his own addiction to caffeine by going cold turkey for three months and the experiment gave him some interesting insight into how coffee and tea affect people in the modern world.   The audiobook Caffeine takes a first-hand look at how caffeine withdrawal impairs focus and yet allows for deep, restorative sleep.

Caffeine blocks the actions of the neurotransmitter, adenosine, which is responsible for making us feel tired and longing to go to sleep at the end of the day.  When that mechanism is blocked by caffeine, which has a very long half and quarter-life, the brain doesn’t receive the signal that the body is tired.  When caffeine is finally metabolized by the body, fatigue sets in with a wallop and the whole cycle starts again if we go make another coffee.  Caffeine not only makes us more alert, but it also works on the area of the brain, the dopamine network, which creates a sense of euphoria.

Roland Griffiths, a professor and researcher at Johns Hopkins University School of Medicine has focused his extensive studies on the effects of sedative-hypnotics, caffeine and mood-altering drugs.  Caffeine, he and fellow researchers say, is the most commonly used drug in the world.  More than 90 percent of U.S. adults use caffeine regularly and they consume about 200 mg per day.  The FDA suggests that 400mg is safe for healthy adults but the milligrams can sneak up on people when a medium brewed coffee can contain more than 300mg.

Too much caffeine can not only create dependence, but it can also cause health problems including insomnia, nervousness, muscle twitches, stomach upset and tachycardia.  But rather than quitting altogether, researchers suggest keeping track of caffeine consumption with a journal and gradually drinking smaller or fewer caffeinated beverages throughout the week and substituting in decaffeinated drinks, especially in the afternoon and evening.

Read more about caffeine use in this article, published in the Journal of Caffeine and Adenosine Research.