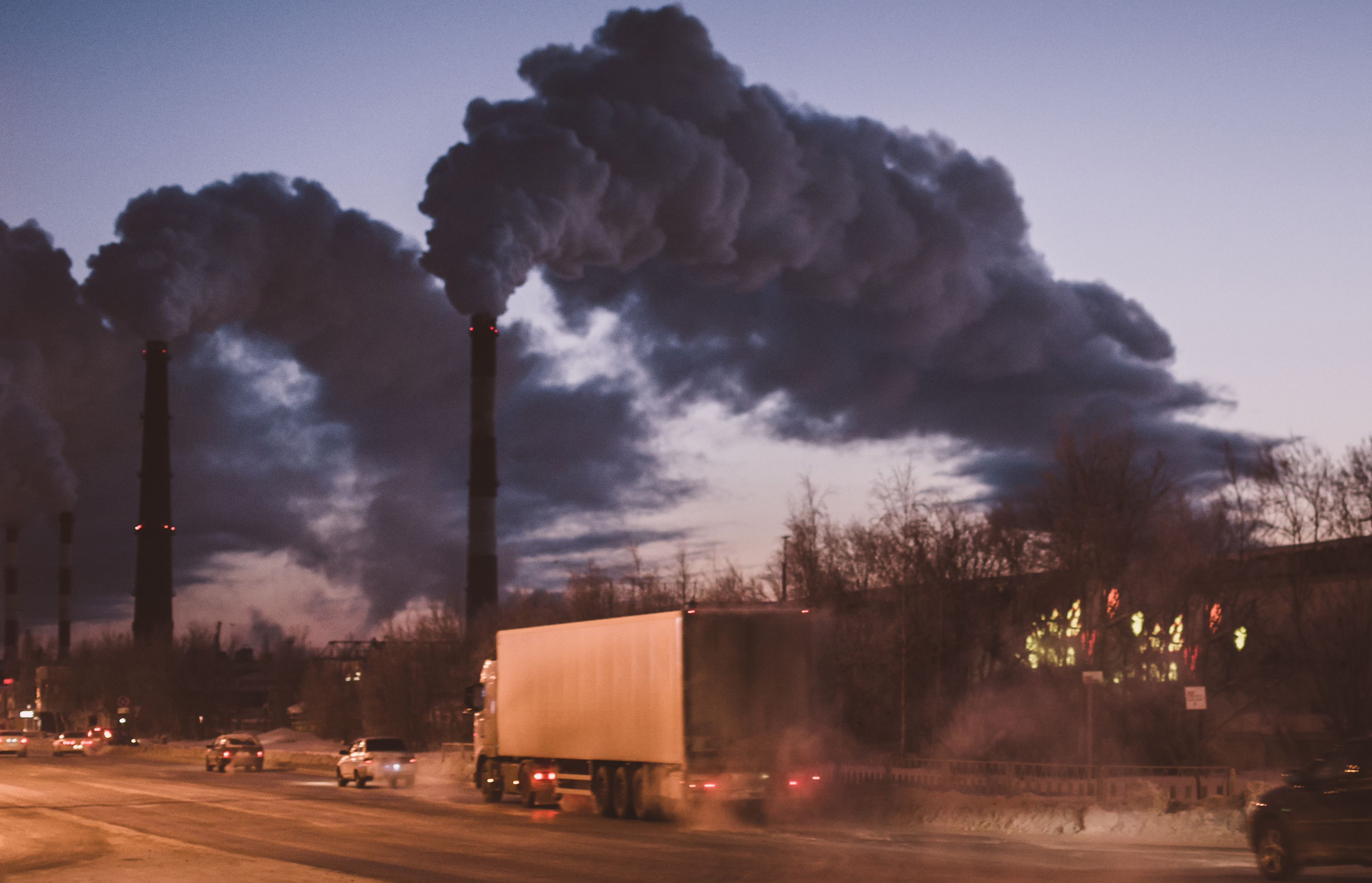 With a rapidly aging population, the race is on for researchers to find new ways to treat and, more importantly, prevent older adults from developing dementia and Alzheimer’s disease which is creating an increasing burden on caregivers and health care systems.  A vast majority of studies have come up short and researchers are quickly widening their fields of study.   Recently, a professor out of the University of Lancaster in the UK has focused on the link between air pollution and its effect on the brain and she has come up with some innovative solutions to prevent airborne particles from settling in the brain.

According to a recent CBC radio report, Barbara Maher has studied the dangers ultrafine particles pose for cognitive function and how strategically planting trees and shrubs in urban spaces could help reduce exposure to harmful air pollution.   Maher has found that rows of hedges with trees that have rough, hairy leaves planted strategically along roadsides could capture up to 60 percent of particles found in polluted air, preventing them from being inhaled and winding up in the brain where they could lead to an increase in the risk for developing dementia.

A recent study, published in the Lancet, of 6 million Ontario residents found that those living within 50 meters of a major roadway showed a 7 to 11 percent increase in the rate of dementia.  Inhaling polluted air not only affects our lungs, found particulates in the air can enter the bloodstream and the brain.

Air pollution is a greater threat to longevity worldwide than drug use, AIDS, malaria or even smoking; reducing life expectancy by an average of 1.8 years per person.   But there are a number of way to lower your exposure to pollution.  A recent documentary, Something in the Air, by The Nature of Things, recommends driving with your car’s windows closed in traffic, using the recirculate setting to keep particle levels low.  Keep a good distance from the car in front of you and away from the exhaust and if you are walking or cycling, choose a route with less traffic.  The downhill side of the road has cleaner air because vehicles don’t have to work as hard and put out less pollution.  Face masks also do help reduce air particles from being inhaled and in places with very poor air quality, they are a common sight.

The full episode of Something in the Air will air tonight, February 17, at 8 p.m. on CBC-TV in Canada.   Learn more about the documentary by following this link to the CBC website. To track air quality in real time around the work, check out the World Air Quality Index website here.