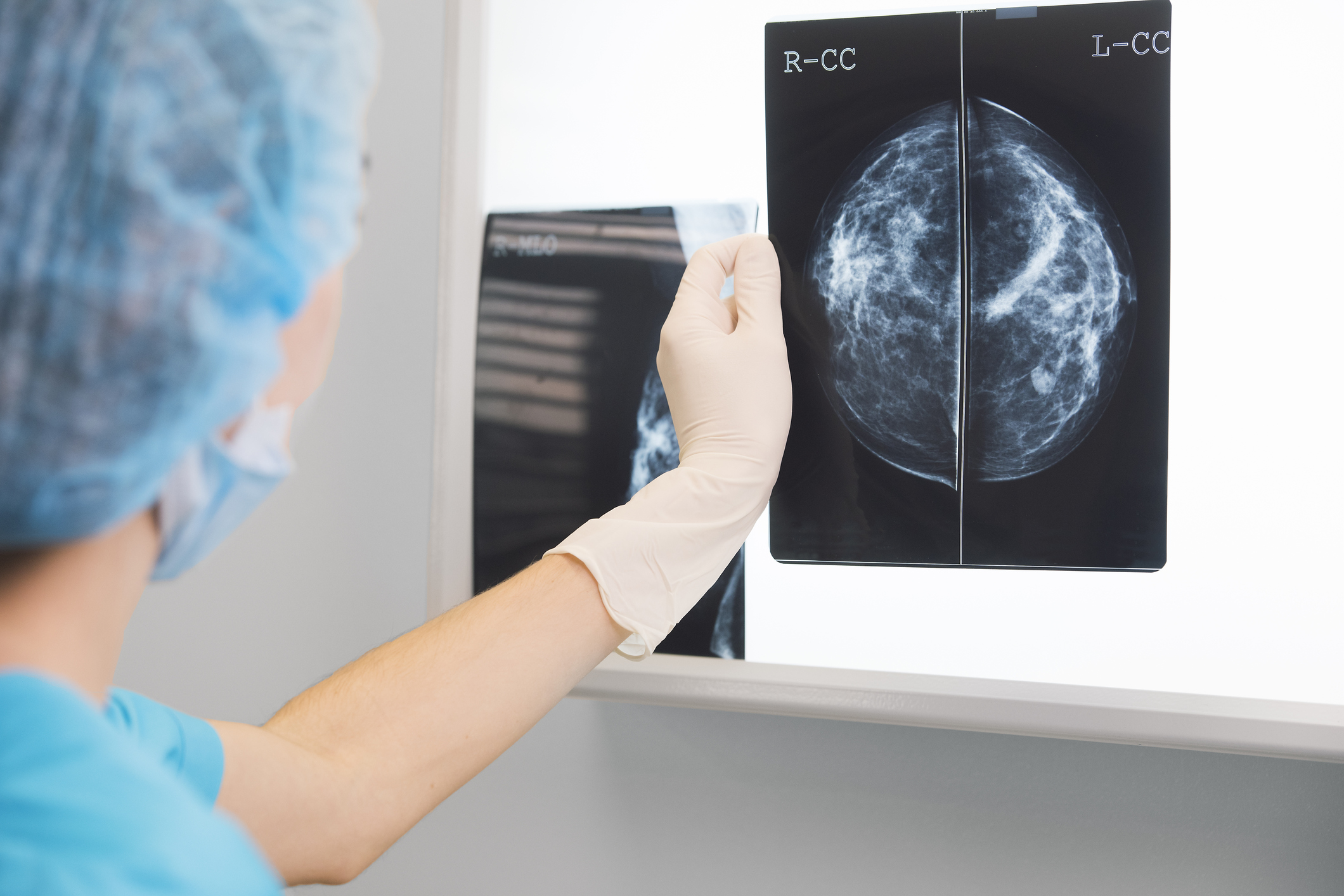 The protocol for diagnosing and treating cancers is well established; if a mass is discovered, a biopsy will be taken and if found malignant, surgery will likely follow in addition to possible chemotherapy and/or radiation.  But for elderly patients in their late 80s or 90s, is surgery always the best option to preserve the quality of life and do no harm?  In the case of breast cancer surgery among nursing home residents, a recent study found that surgery itself resulted in poorer mobility, increased the risk of infection, falls and delirium.

A 10-year study out of the University of California San Francisco, published in the August 2018 JAMA Surgery, followed nearly 6,000 nursing home residents who underwent inpatient breast cancer surgery.  Although the women studied, who had an average age of 82, had limited life expectancies due to serious health conditions, their breast cancers were treated aggressively.   More than half of the participants in the study suffered cognitive impairment and many had diabetes, arthritis, heart failure or had suffered a stroke.

According to a recent New York Times report on the research, within a year, between 29 and 41 percent of patients had died, and those who survived beyond a year suffered a decline in physical function.  Removal of lymph nodes in an elderly adult can result in pain, infection and swelling that impedes movement, leaving patients unable to care for themselves.

Study co-author Rita Mukhtar believes patients and family caregivers need better information about surgical outcomes for breast cancer among elderly women, especially those who already have multiple chronic health conditions.  With more information, families and patients can make informed decisions about the quality of life following surgery; in some cases, hormone therapy to slow the progression of  a cancerous growth could be a more compassionate alternative.

Even screening for breast cancer or colon cancer among adults over the age of 75 has limited benefits for those with an average risk.  Only if life expectancy is greater than 10 years do researchers recommend screenings.   And nursing home residents who are already in poor health likely don’t live longer or benefit from surgical treatment for breast cancer, but could experience a significant decline in quality of life.