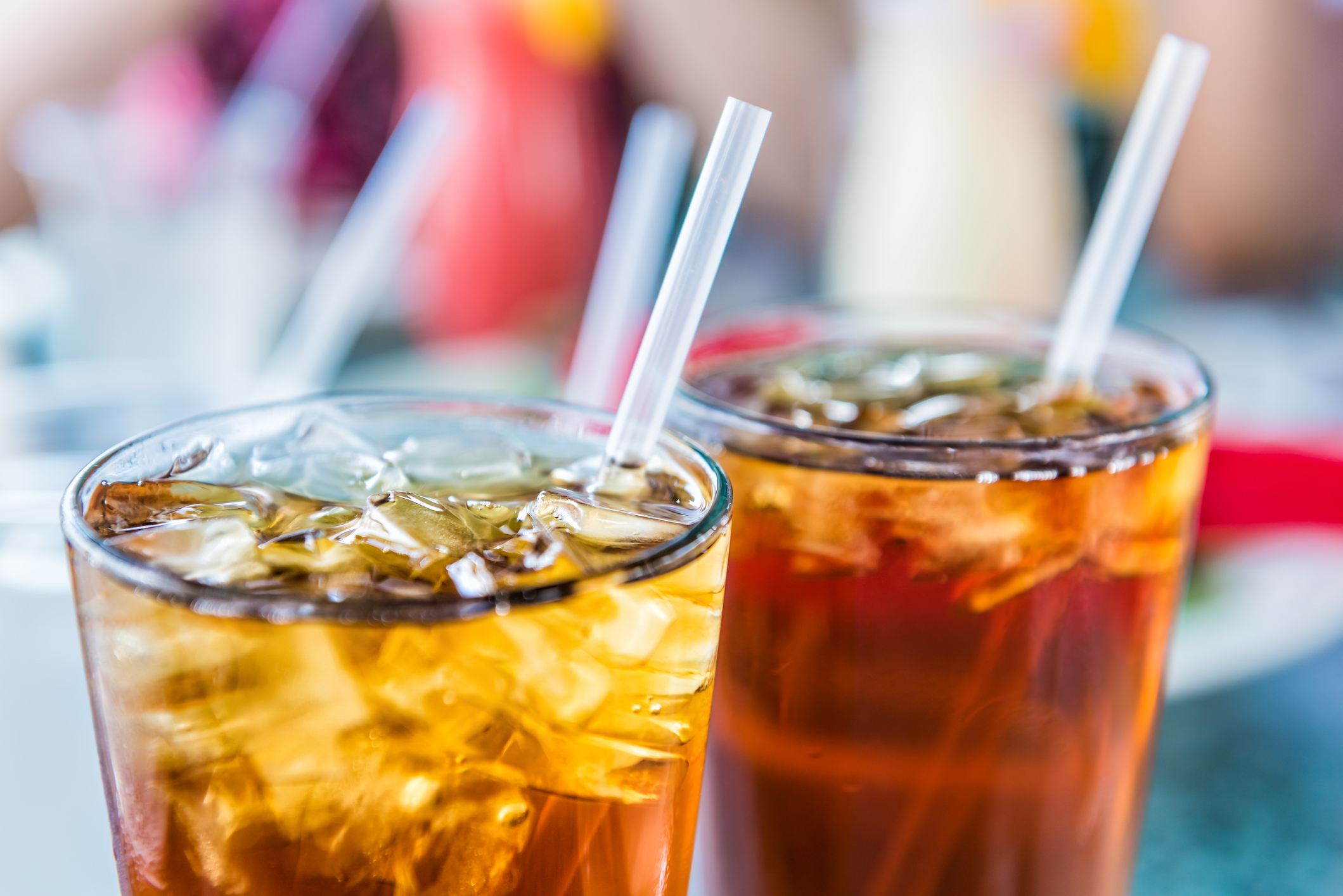 It’s well known that sugary drinks like soda or sweetened iced tea are unhealthy and can lead to an increased risk for diabetes, obesity and other serious health conditions but newer research has also found that diet soda and other artificially sweetened beverages can increase the risk for certain types of stroke, especially for older women.

According to a 2019 study published in the American Heart Association’s journal Stroke, postmenopausal women who consumed diet drinks often were found to have an increased risk for ischemic stroke, coronary heart disease and all-cause mortality.  Women who reported drinking two or more artificially sweetened drinks each day were 23 percent more likely to suffer a stroke than women who seldom or never consumed diet beverages.

Specifically, older women who drank diet drinks regularly had an 81 percent greater risk for small artery occlusion (SAO), a type of stroke caused by a blockage in a small artery.  The study did not find a link between hemorrhagic stroke and diet soda consumption.

Past studies have also discovered a connection between the consumption of artificially sweetened beverages and a greater risk for dementia and heart disease.

Many middle-aged and older adults turn to artificially sweetened drinks to help control their weight by cutting calories but a growing number of studies have linked no-calorie or low-calorie sweeteners with a greater risk for weight gain over time.   Whether the connection is tied to people drinking diet soda also eating more processed or fast foods or if artificial sweeteners could affect gut bacteria or cause people to crave sweeter foods is unclear.  But the takeaway is that all evidence points to limiting or removing artificially sweetened and sugary drinks from your daily diet.

It takes a little time to adjust to unsweetened beverages, but over time cravings will diminish and sweetened drinks will be unpleasant.   Start by cutting sugar or sweetener in half and stock the fridge with sparking or fruit infused water.  In the winter, herbal teas instead of hot chocolate or sweetened coffee drinks can be a flavorful and healthier alternative.