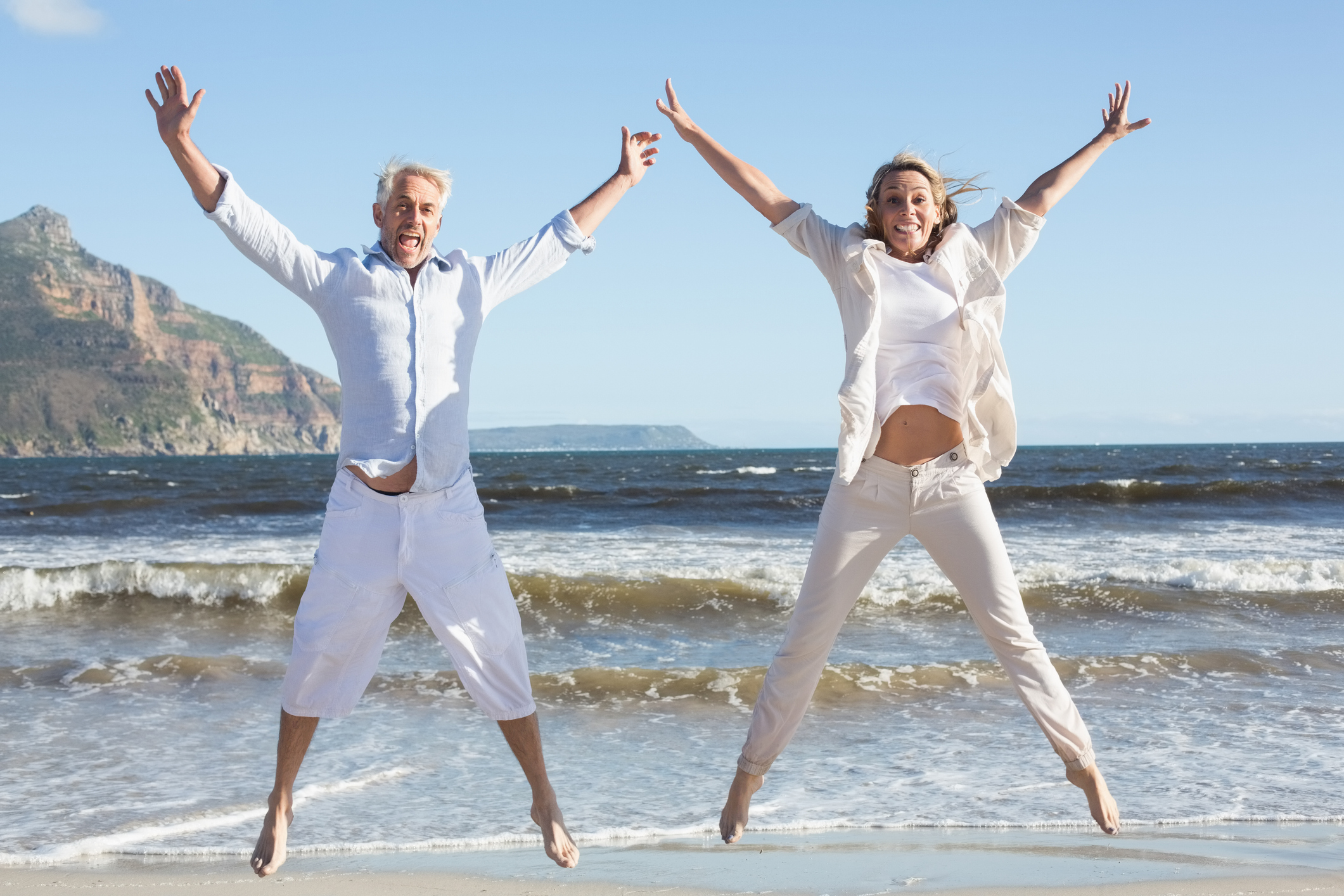 Once upon a time in the 1980s, baby boomers dreamed of retiring early; Freedom 55 was the goal but with increasing longevity, debt and financial market uncertainty, the new retirement age is probably closer to 70 for most people.

According to a recent Globe and Mail report, despite a trend among younger adults to work towards an early retirement by accumulating wealth rather than spending most money earned, F.I.R.E (financial independence, retire early) may not actually be attainable.  Financial advisor and speaker Suze Orman strongly believes that retiring early is a financial mistake and that people who retire before 60 could miss out on years of compounding interest gains on investments and savings.

Millennials are latching on the idea of F.I.R.E in response to a growing uncertainty about the future of social security benefits and healthcare once the massive boomer generation moves through retirement and old age.   Younger adults are also more interested in a life-work balance and less about a large house, fancy car or lake property.  They want time to follow their passions and not be chained to a desk their entire adult lives.

Orman says that while paying off debt, saving and investing is always a good idea, losing out on the significant benefits of working longer will be a mistake at a time when older adults are living well into their 80s and often 90s.   Saving enough for a long retirement may just not be possible if you retire before 65, and if you wait until age 70, pension plan benefits in Canada could be up to 42 percent larger.  There is no financial gain in delaying past age 70 however, to take your benefits.