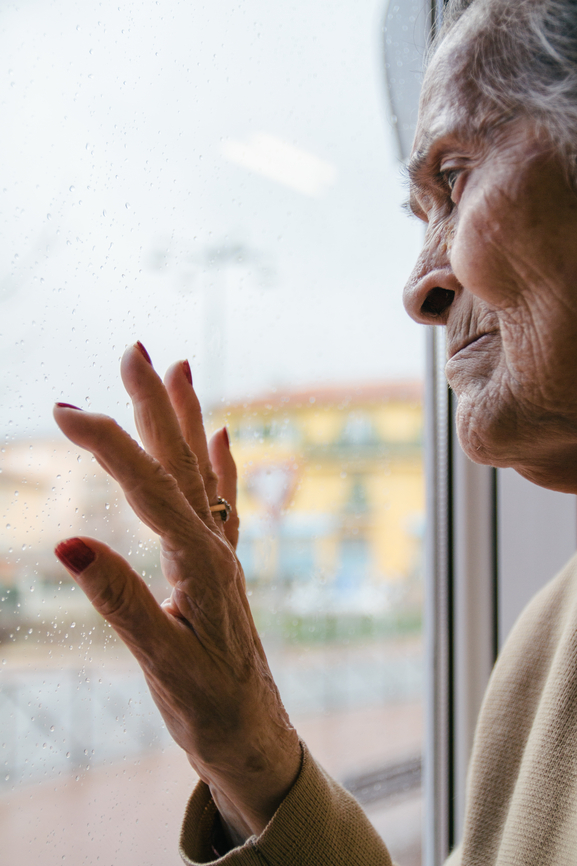 We’ve all done it; walked into a room full of purpose and then wondered what we had meant to do there in the first place.  We ask ourselves, “Am I losing it?”   Is forgetfulness a natural part of aging and at what point should we be concerned? It is age or is it dementia?

The Alzheimer Society of Canada released a report in 2010 following two years of study to estimate the impact dementia will have on the health and economy over the next 30 years.  The report, Rising Tide, estimates that the number of older adults living with dementia at home will rise to 62 per cent of the senior population by 2038.

Forgetfulness can have other causes besides age or dementia;  lack of sleep, medication side effects, underactive thyroid, stress, depression and too much alcohol are all associated with memory lapses.

Although age is the biggest risk factor for Alzheimer’s Disease, dementia is not a normal part of aging.   The Alzheimer Society has developed many tools for managing and understanding AD; the following are some of the warning signs of the disease.  It may be normal to forget where you put your glasses or your car keys, but forgetting what these daily items are used for would be a indicator something else might be going on in the brain.

For more information about the early warning signs of dementia as well as risk reduction and early intervention visit the Alzheimer’s Association website at: www.alz.org/ca/dementia-alzheimers-canada.asp . 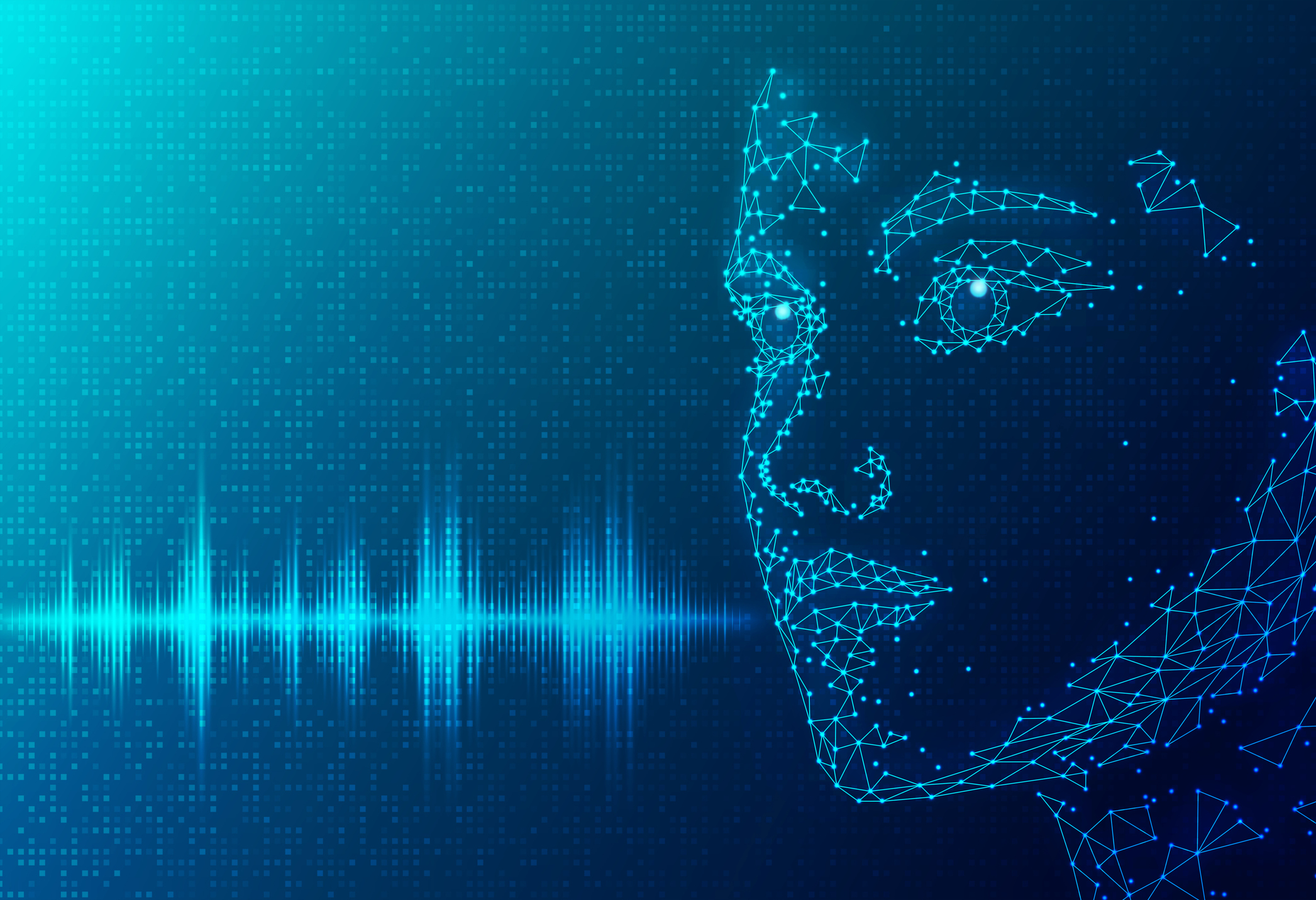 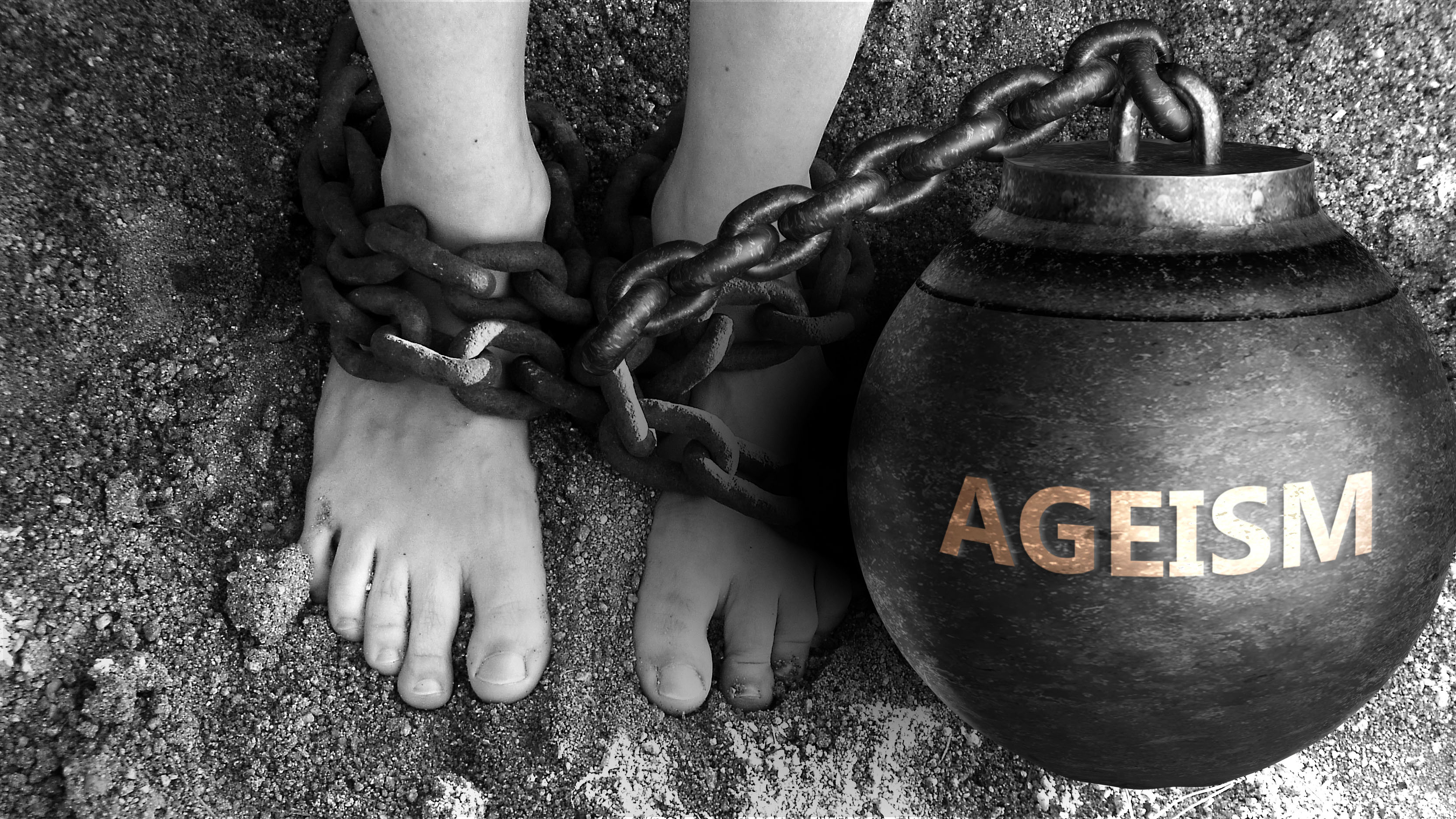 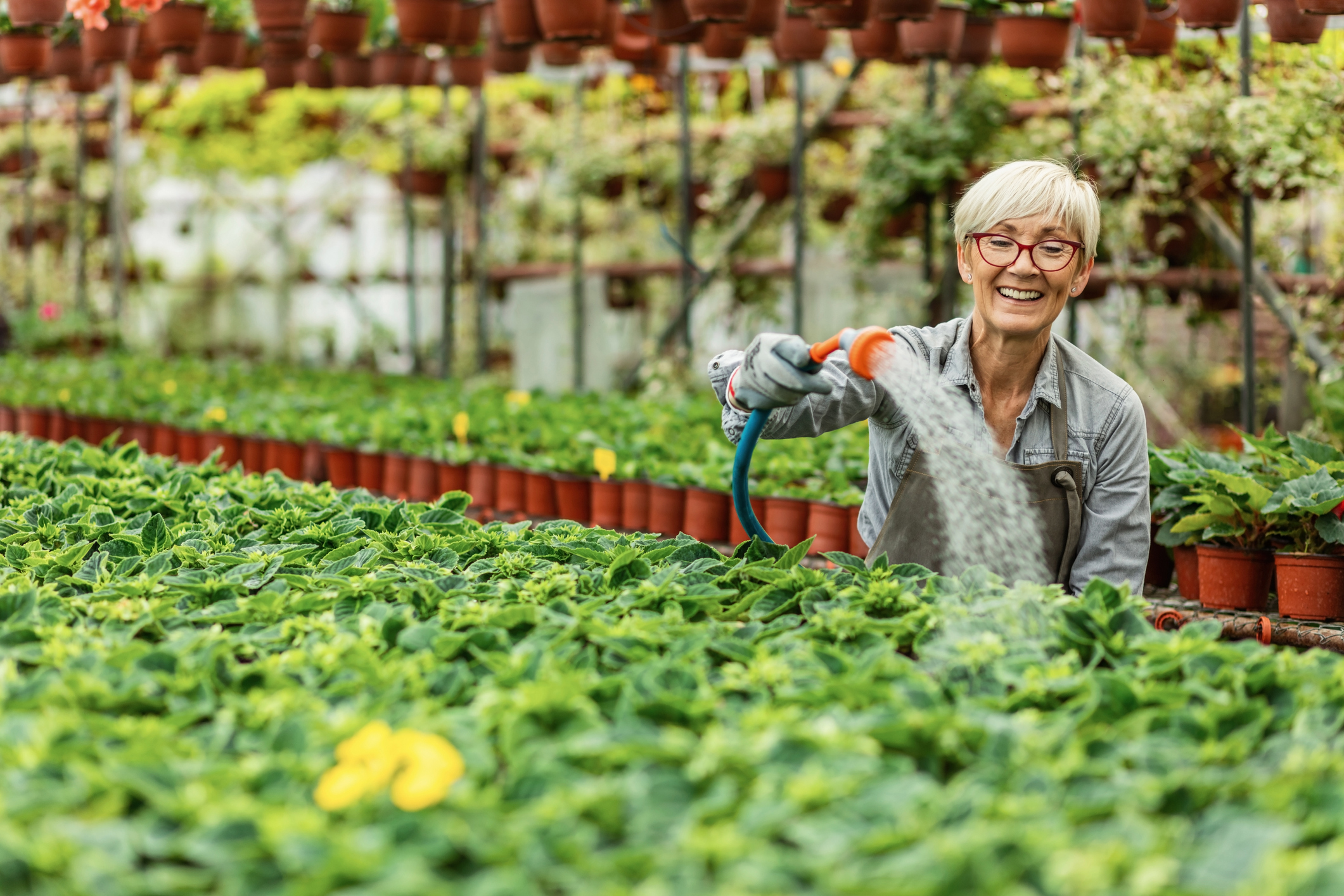 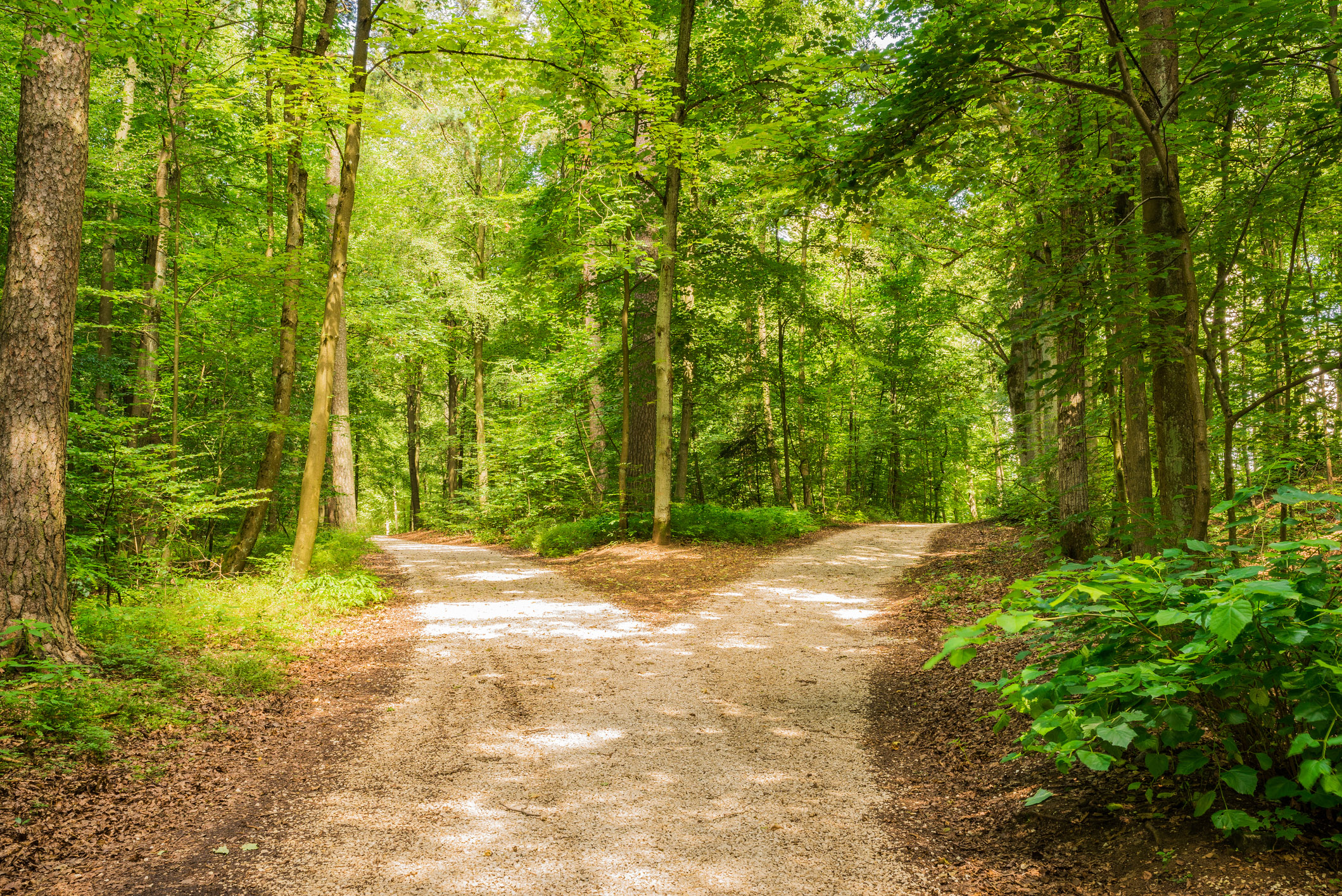 Coping with a Father’s Loss or Estrange...