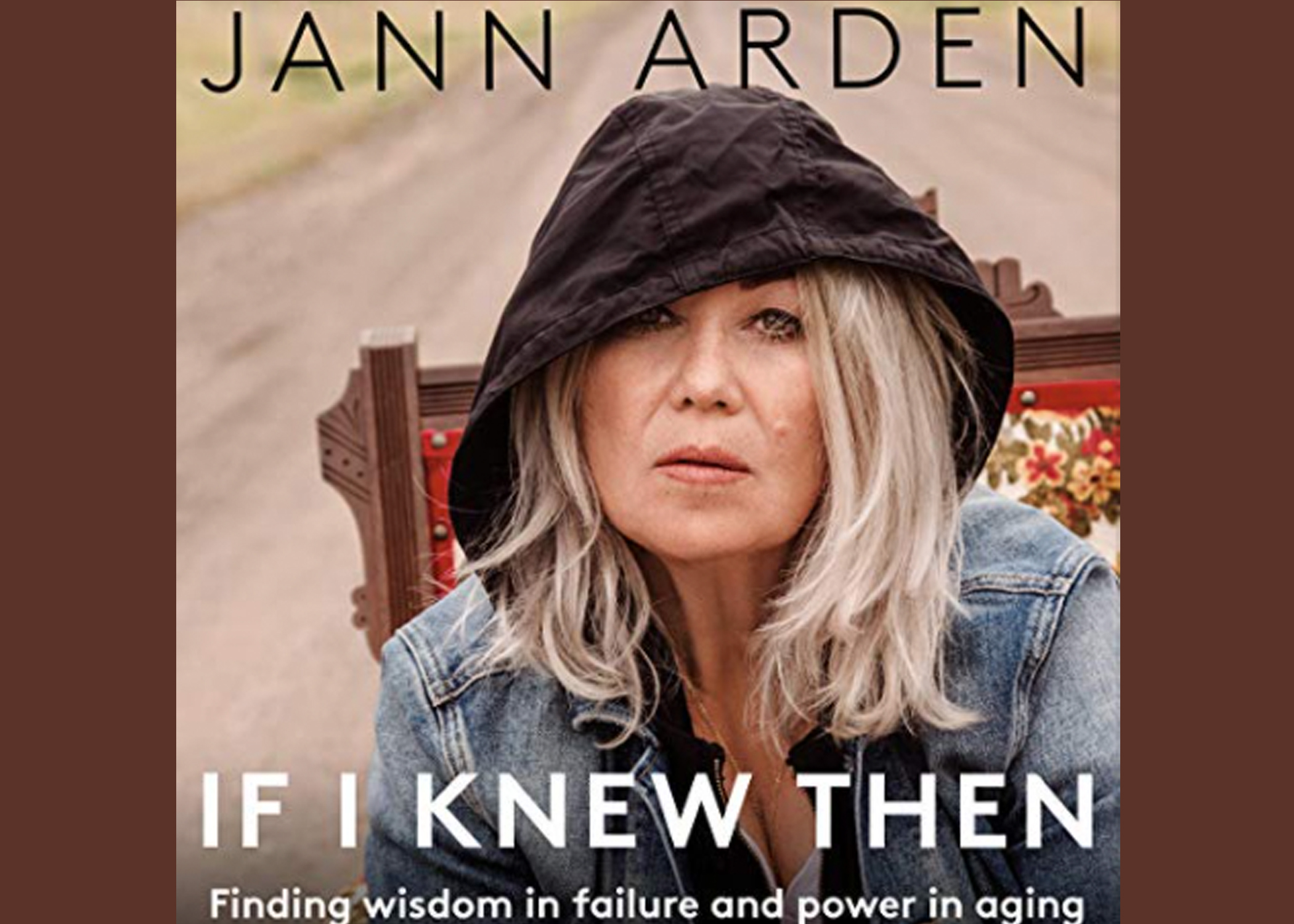 As the autumn temperatures chill, reminding us that winter is nearly here, and people prepare to spend more time indoors, curating a plan of activities to keep fit, entertained, and socially connected will help people of all ages thrive.  If you are looking for a new book and are a fan of Canadian born singer, songwriter Jann Arden, her latest book “If I Knew Then:  Finding Wisdom in Failure and Power in Aging” deserves a read.

Arden, now 58, uses her infamous humor in a memoir that delves into her life’s failure, losses and uncovers her many strengths.  Relationships with her parents and tales of grandparents and great-grandparents color Arden’s account of her experiences. Instead of fearing growing old, she faces aging with a sense of freedom and purpose.

In addition to being an author, singer, songwriter and broadcaster, Arden recently starred as a fictional version of herself in the CTV original series JANN.  The 6-episode dark sitcom was renewed for a second season which debuted September 21. Be on the lookout for cameos by two fellow Canadian singer/songwriters Sarah McLachlan and k.d. lang.   The show was also recently picked up by Hulu for streaming in the United States.

In a recent interview for the Calgary Herald, Arden told readers she recently gave up drinking and was approaching getting older with gratitude and a sense of urgency to do everything she can.  In addition to her foray into acting, Arden plans to get back into the studio to record new material and is looking at each day as an opportunity to use the time she has with fearlessness. There is no creative success without taking risk says Arden who has won multiple Juno Awards, been inducted on Canada’s Walk of Fame and was also named a Member of the  Order of Canada.

Look for Arden’s latest book as well as her past publications “Feeding My Mother:  Comfort and Laughter in the Kitchen as a Daughter Lives with her Mom’s Memory Loss”, “Falling Backwards:  A Memoir”, “I’ll Tell You One Damn Thing and That’s All I Know”, and “If I Knew, Don’t You Think I’d Tell You?” on bookshelves now or by following this link to Indigo’s online store.