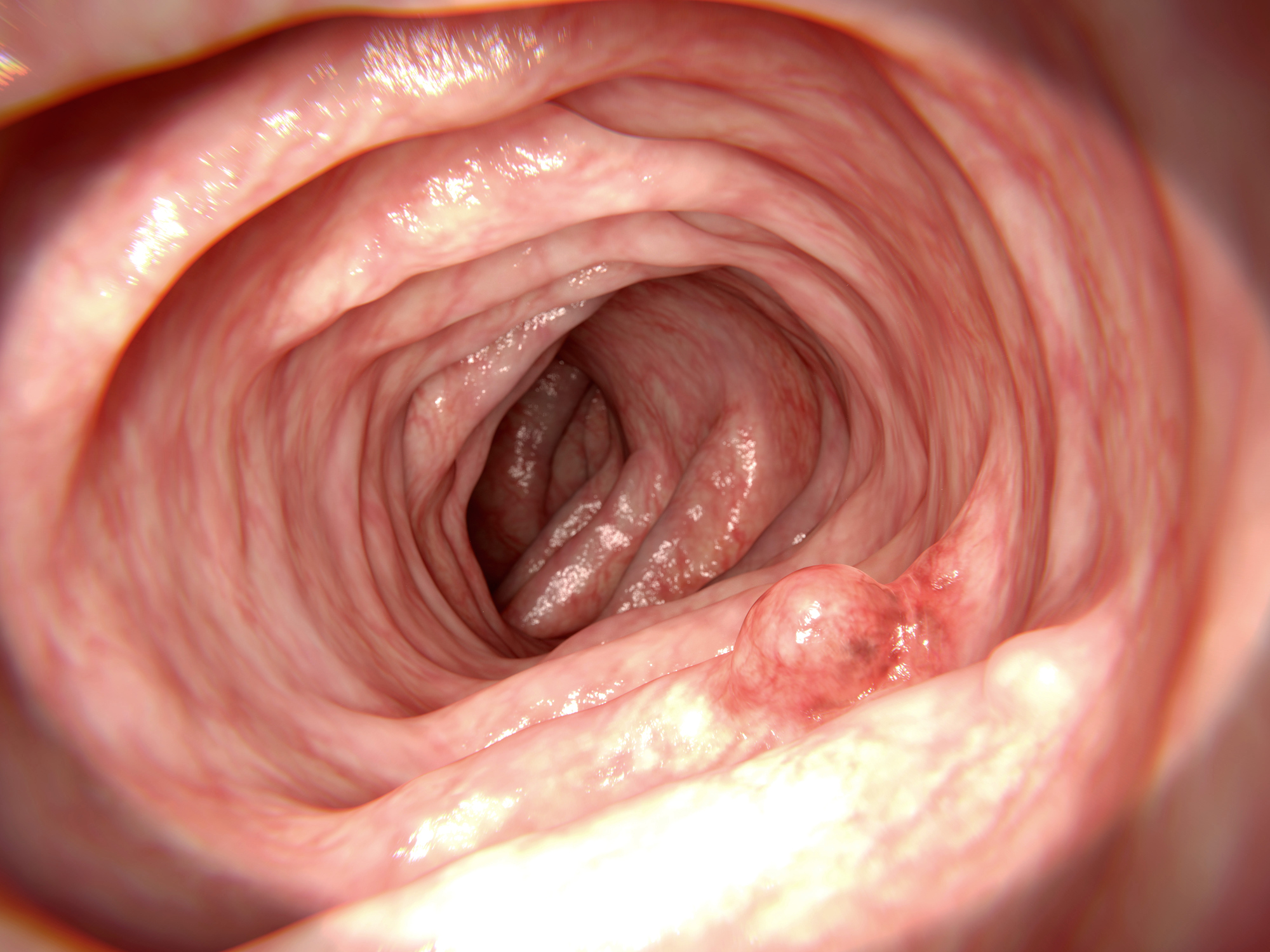 Keeping your colon happy is the theme of Colorectal Cancer Awareness Month. As March comes to a close it’s important for our viewers to understand that while it is a preventable cancer, 50,000 people in the US and 9,400 in Canada will die in 2018 from Colon Cancer. Many patients, on their annual visit to their doctors, will be asked to do a smear test which is a non-invasive test that is completed in the privacy of one’s own home. It’s a simple smear of the bowel movement repeated on three different days and then popped into the mail for testing at a laboratory. When the results come back and they are good, nothing more will be done until the following year when the smear test may be repeated. If there are questions about the results, the doctor may order the next step. For many, that’s a colonoscopy that is done at a hospital or clinic. This test conjures up ideas and visions that all come down to ‘yuck’ however it’s not something to be feared. Having a good look around the colon, removing any polyps along the way, is the best form of prevention.

Dr. Mel Ona, a Gastroenterologist practicing in Hawaii, proved to the world how simple it really is when he did a Facebook Live of the actual procedure. The night before, Dr. Ona had started a Facebook Live to dispel myths about the preparatory procedure for the colonoscopy by sharing his experience with the world as he drank the first half of the required cleansing liquid, describing the taste and what his diet had been throughout the day. The second half of the cleansing liquid would be consumed at roughly 2:30 am as his colonoscopy was scheduled for first thing in the morning. Dr. Ona then took the next step and brought us all into the clinic, introducing us to the staff and the doctor who performed his procedure. Having elected to forgo sedation of any kind, Dr. Ona then shared the screen that the doctor was viewing throughout the roughly 23 minute procedure. For those who watched, it was fascinating and should serve to calm fears plus encourage anyone to consider whether or not sedation is really required. If you haven’t seen that video, go to The Oldish on Facebook and you can locate it in a post dated February 26, 2018 and then linked as a comment to a March 14, 2018 post.

Knowing the signs and symptoms is a great start, however we can help ourselves by adopting a healthy diet and lifestyle. Dr. Ona recently did an interview with KHON2 News and has graciously provided the link to The Oldish to share with our readers. Describing the colon as the “gateway to good health,” Dr. Ona describes a type of diet that has been referenced many times as healthy for aging seniors and helpful in staving off dementia.

Articles Related to the Colon 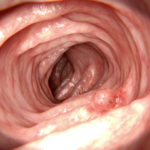 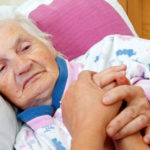 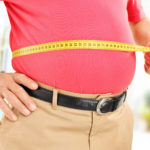 Obesity Linked with 13 Types of Cancer 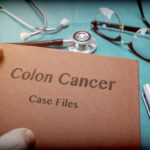