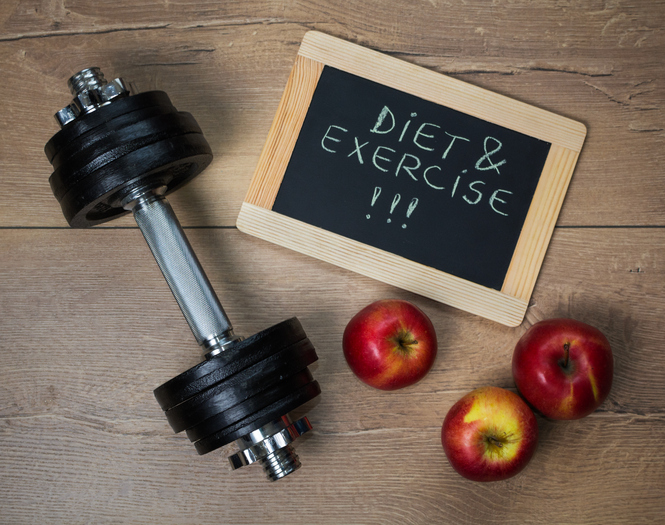 As we age, the tips (telomeres) that protect the end of DNA strands naturally fray and shorten, which research has found plays a role in cell aging.  Telomeres, likened to the plastic sheath at the end of a shoelace, help protect the genetic material at either end of chromosomes.

Shortening of telomeres has been linked with increased risk for chronic illnesses including cardiovascular disease, diabetes and some cancers.  But lifestyle choices such as diet and exercise can have an impact on how well we age.

According to a recent study from the University of California San Diego School of Medicine, older women who were more sedentary had shorter telomere lengths than those who exercised at least 30 minutes each day.   Researchers tracked the activity of 1,500 women ranging in age between 64 and 95 and discovered that inactivity resulted in a more rapid aging of cells; eight years faster than demonstrated in the physically active peers.

Other telomere research as explained in the book The Telomere Effect, co-authored by Nobel Prize Winning scientist Elizabeth Blackburn, looks into the healthy aging benefits of diet, proper sleep habits and stress reduction in addition to exercise.

According to a report in The Globe and Mail, moderate exercise such as brisk walking and interval training were found by a 2015 German study to be the most “telomerase friendly” workouts.

Also beneficial for slowing down cell aging is eating a healthy diet, rich in whole grains, vegetables, fruits, nuts and fish high in omega-3 fatty acids. Diets loaded with refined sugar, processed meat, soda, excess alcohol and snack foods like cookies and chips were found to be a contributing factor to telomere shortening.

Aiming for these four lifestyle goals can help you can age better, slower and in a healthier state.   Throw in some strength and balance exercises for better mobility, function and fall prevention and you are on the right path to a better old age.