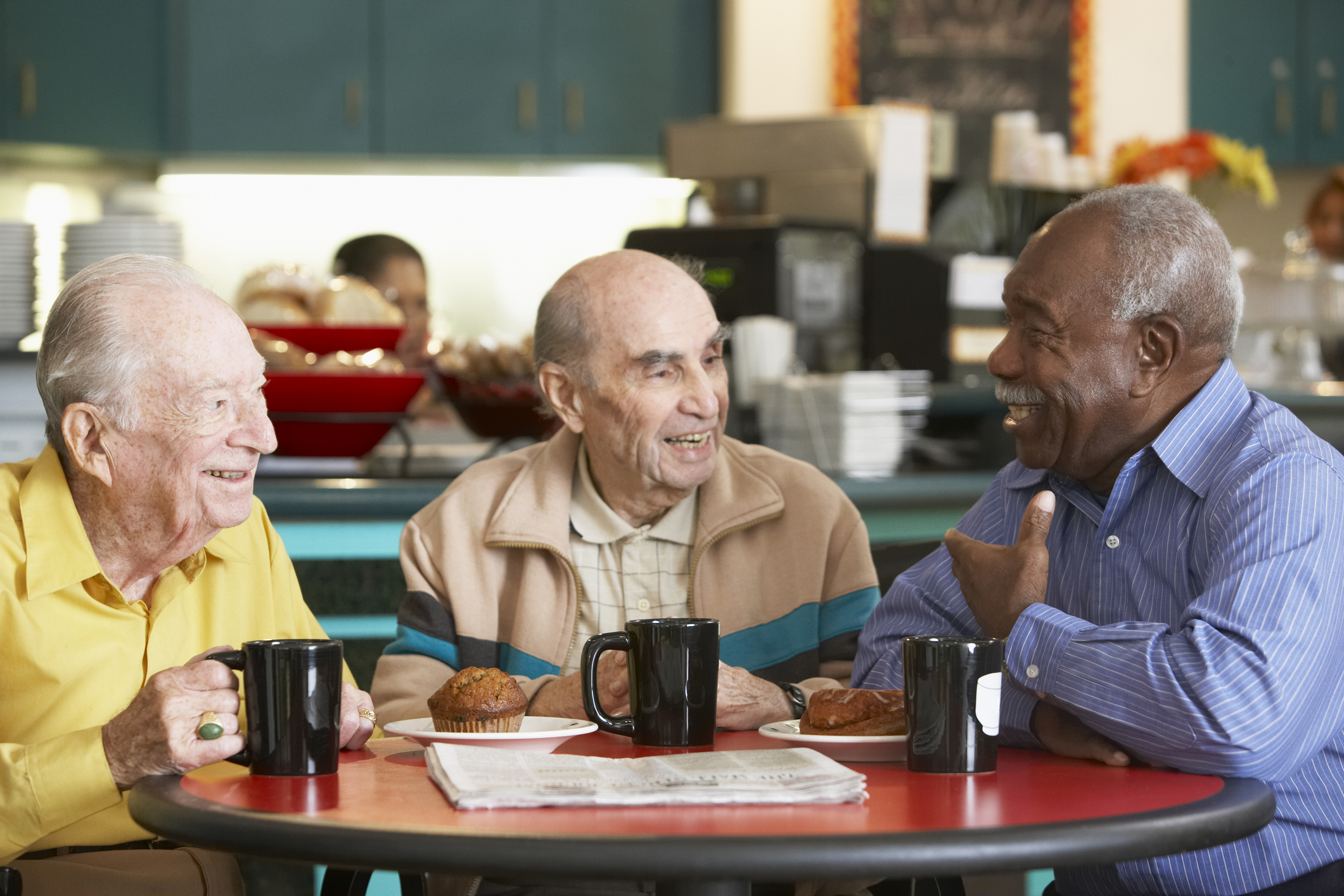 It’s not uncommon for the women in a family to be the ones who organize gatherings and celebrations, remember to write holiday or birthday cards and make time to stay connected with close friends.  So it’s not surprising to learn that men can reach middle age with very few close friends they would be comfortable sharing feelings or having meaningful conversations with, outside of cheering on a beloved sports team.  In fact, according to a recent Global News report, a 2016 survey by the Movember organization found that 1 in 10 men couldn’t remember when they last talked with friends.

Social isolation intensifies for many men in older age; more than half of men surveyed said they had only one or two friends they would discuss something serious with and 19 percent of men over 55 reported not having a single close friend.   Without deep social connections, older men are susceptible to depression and may experience a poorer quality of life.

But men are conditioned from an early age to put on a brave face and not let down their guard and show emotion.  Many worry that admitting to any mental health problem could jeopardize their job and as a result, men can go years suffering in silence with depression.  As researchers learn more about how men experience depression, new strategies and programs like Heads Up Guys, a program based in British Columbia, Canada, are helping men find the support they need for treatment and recovery.

Untreated depression is one of the greatest risk factors for suicide, but it is treatable.  The first step is to check yourself for symptoms of depression and make an appointment with your doctor.  You can take a self check online here; this tool will not provide a diagnosis but can be a useful way to screen for symptoms of depression like irritability, low mood, changes in weight or appetite, changes in sleep, fatigue, feelings of guilt or worthlessness, trouble concentrating or loss of interest in activities once enjoyed.

During the month of November, men around the world let their mustache grow to raise awareness about the health issues men face, including mental health and suicide prevention.  In the United States, 75 percent of suicides are men and according to the CDC, men 75 and older have a suicide rate 30 percent higher than any other age group.   In addition to professional treatment, regular social interaction helps protect older adults from depression and thoughts of suicide.

The Institute on Aging has a 24-hour Friendship Line for adults 60 and older who can speak directly to a counsellor or schedule outreach by calling 800-971-0016.   For information about crisis centers in your area, follow this link to The Lifeline Canada Foundation. 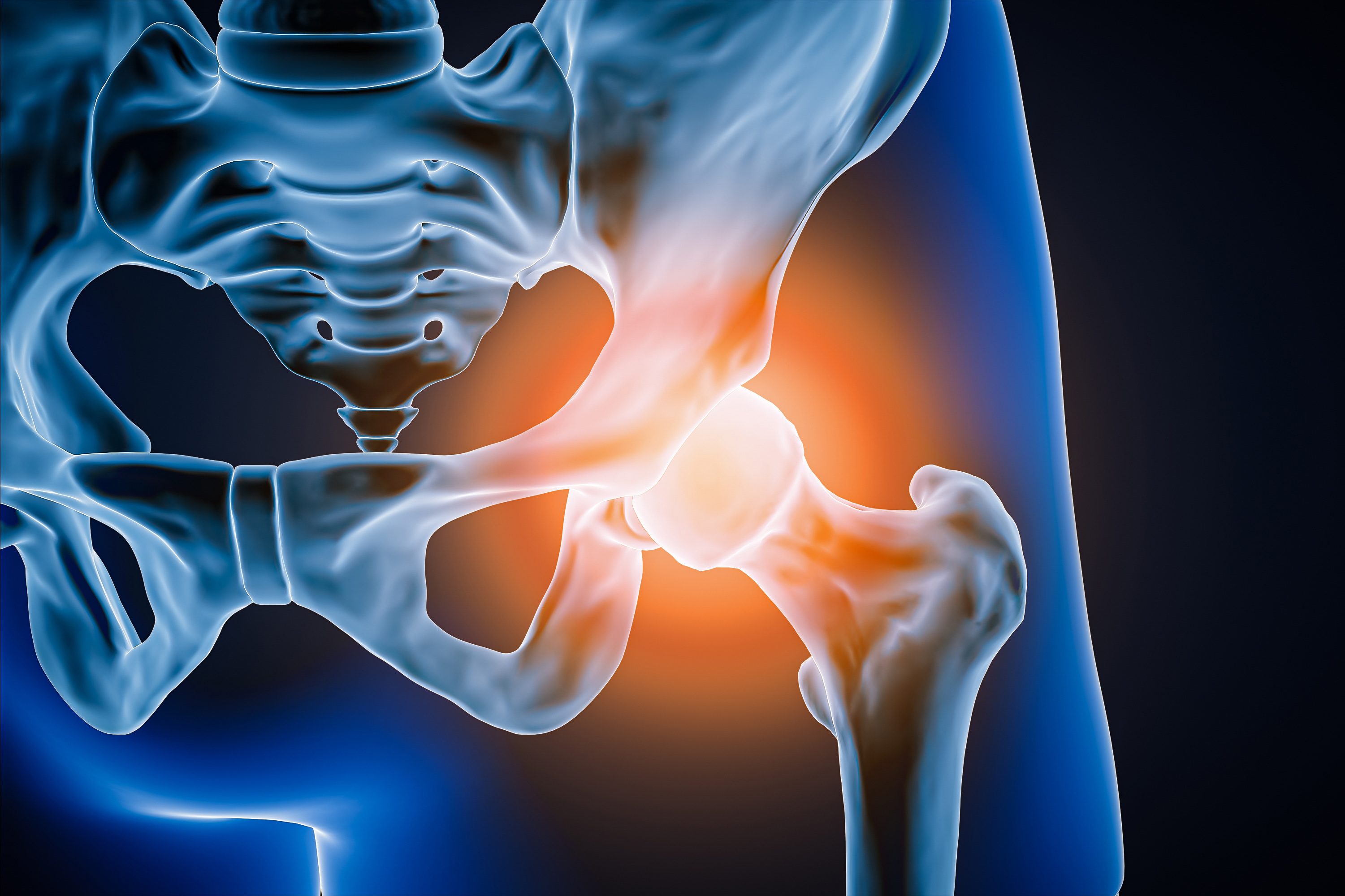