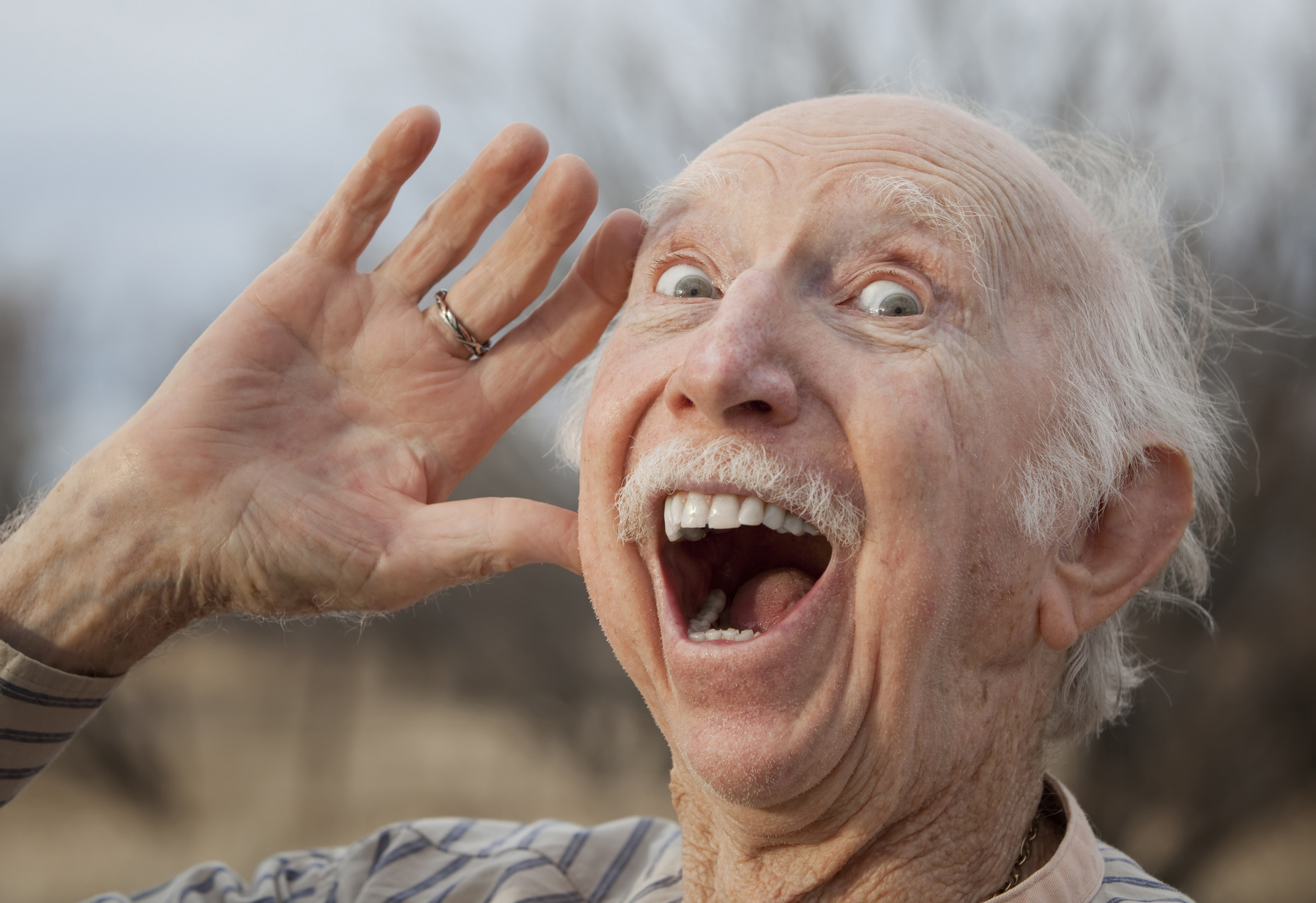 A good laugh may heal a lot of hurts but there are times when laughter can be a sign that not all is well.

According to a recent report in Scientific American, while laughter can be a relief from other emotions and quite enjoyable, inappropriate laughter or an increasingly “twisted” sense of humor can be an early sign of dementia.   A 2015 study from the University College London, published in the Journal of Alzheimer’s Disease, found that many families of dementia patients noticed their loved-one’s sense of humor had changed, even 15 years before the disease was diagnosed.

Laughing at inappropriate moments or a considerable swing in what people find humorous may signal a cognitive change.  The study found that dementia patients will often lose the ability to find humor in subtle, witty or sarcastic comedy in favor of slapstick or even rude or graphic humor.

Many stroke survivors, people with traumatic brain injury and those with neurological conditions such as Alzheimer’s Disease, Parkinson’s or Multiple Sclerosis suffer from Pseudobulbar Affect (PBA) syndrome, which results in frequent and uncontrollable outbursts of crying or laughing.  The display of emotion is not however reflective of the person’s true feelings.   It is estimated that more than 7 million people in the United States have symptoms that suggest PBA.  In some cases symptoms of the condition can be lessened with medication.

Families who notice a dramatic shift in the behavior of a loved-one, such as a change in sense of humor or inappropriate laughter should contact their health care provider to learn more and get an early and accurate diagnosis.

The read more about the London study, visit the Journal of Alzheimer’s Disease online by following this link.  To learn more about Pseudobulbar Affect visit the National Stroke Association website here.