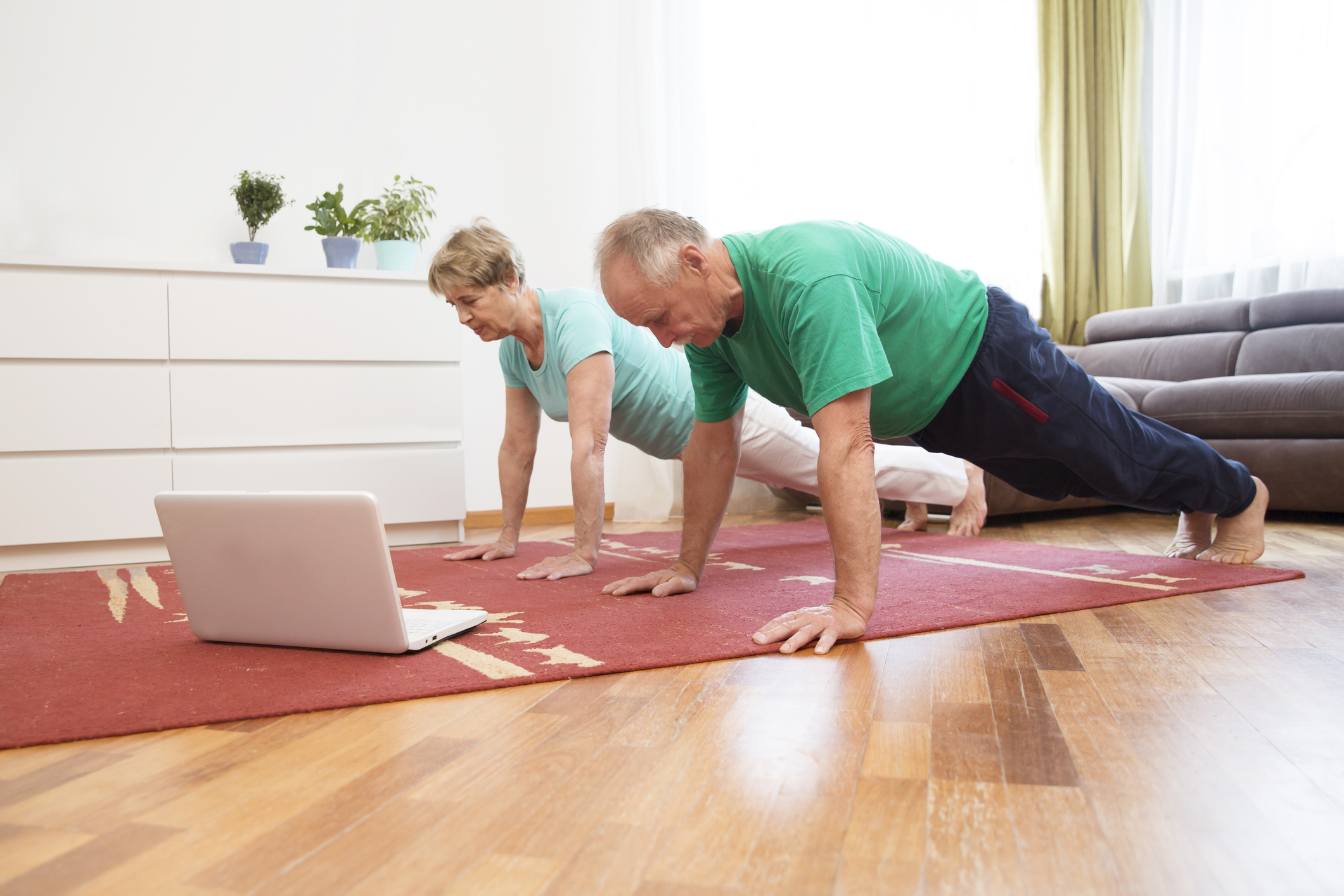 It’s officially the weekend and for working adults, that means a little extra time to enjoy leisure activities that weekday responsibilities don’t often permit.  But how middle-aged adults spend their free time can have an impact on brain health later in life – and you guessed it, more physical activity during mid-life is associated with less later-life brain damage.

According to a recent study, published in the journal Neurology, getting at least an hour and a half of moderate to vigorous physical activity each week during midlife may help promote brain health and can preserve brain structure later in life.  Two and half hours or more of physical activity is linked with fewer signs of brain disease, as demonstrated by brain scans (MRI) later in life.

The research included 1,604 participants in the Atherosclerosis Risk in Communities Study with a mean age of 54 who were assessed periodically over a 25-year time frame.  The subjects underwent five physical exams over the course of the study and were given questionnaires about their physical activity over the past year at the onset and the end of the study.   At each point, participants were grouped into none, low, middle or high activity cohorts.  At the conclusion of the study when participants were a mean age of 76.2 years, MRI scans were conducted to evaluate gray and white brain matter and areas of disease or injury in the brain.

Adjusting for lifestyle factors and demographics, people who were sedentary and reported no moderate to vigorous physical activity had a 47 percent greater risk for developing brain lesions 25 years later than study participants who reported high levels of physical activity.   Adults who were grouped into the high activity category also demonstrated better white matter integrity.

Although it is recommended that adults get at least 150 minutes of moderate physical activity each week to preserve fitness and physical function, the research highlights the cognitive benefits of staying active in mid-life and beyond.  With greater longevity and continuing advances in medicine, staying physically active throughout one’s life can help ensure mental sharpness and independence longer into old age.

What leisure activities are you choosing this weekend?