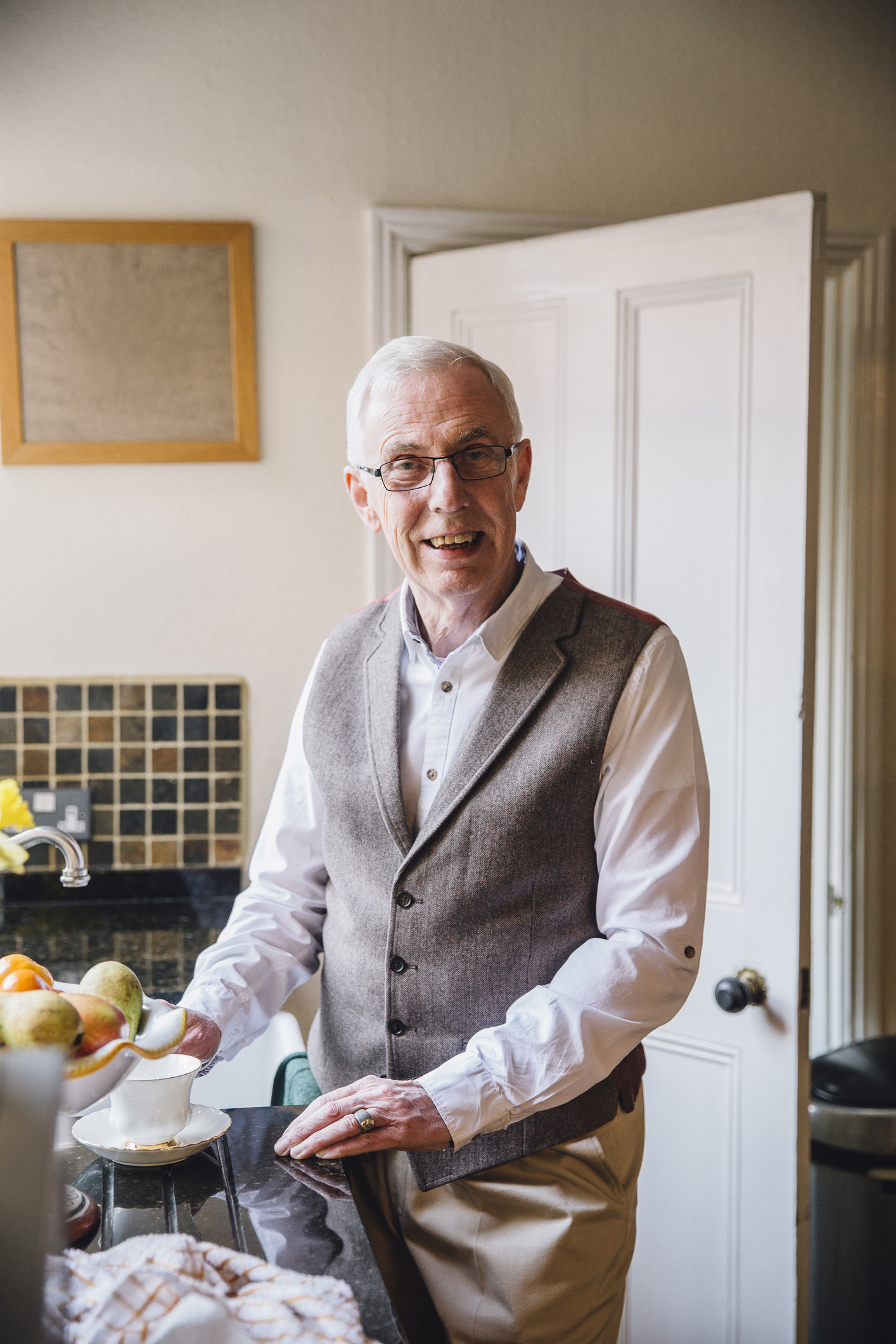 If asked how they would like to spend their golden years, most seniors would agree that they want to age in place, living independently for as long as possible.  But wishing something doesn’t make it so and a new study, published in the Journal of the American Geriatric Society, has uncovered several lifestyle guidelines to help older adults live on their own successfully, well into their 80s.

A 1970 Swedish study followed 1,100 50-year-old men who were living independently over a period of 16 years.  The men were asked about their physical activity, education, diet, whether they lived alone and if they were smokers.  They were also given regular physicals to record height, weight, waist circumference, blood pressure, cholesterol, insulin and blood glucose.

According to PBS Health, the long-term study was able to pinpoint lifestyle trends that correlated with longevity and independence.   Participants who most closely followed a Mediterranean diet were more likely to continue to live independently into very old age.  For the purpose of the study, the diet which is comprised mainly of fish, whole grains, vegetables, fruits and nuts was slightly altered to accommodate a more typical Swedish diet.  The participants did not consume as much olive oil or nuts and potatoes were included as a grain.

Regular physical activity and living with someone else were associated with living longer but not necessarily independently.  And although the study excluded women, it is still valuable information to help understand what lifestyle choices make the greatest impact on our ability to continue to participate in daily activities, live without a caregiver and maintain physical and cognitive function into very old age.

At the conclusion of the study, 369 men remained who were able to bathe, toilet and dress themselves, walk unassisted outdoors and pass a state mental examination.  To remain in the study, the participants could not be institutionalized or have dementia. Of those who completed the study, 276 were considered independent agers and 93 lived co-dependently.

The take-away?  What we eat may have more to do with how well we age than we might think.  Being active, stopping smoking, limiting alcohol and keeping weight under control may all be important components of a continued healthy and long life, but diet is looking like the first and perhaps most important aspect of living well into very old age.

Learn more about the Swedish study by following this link.