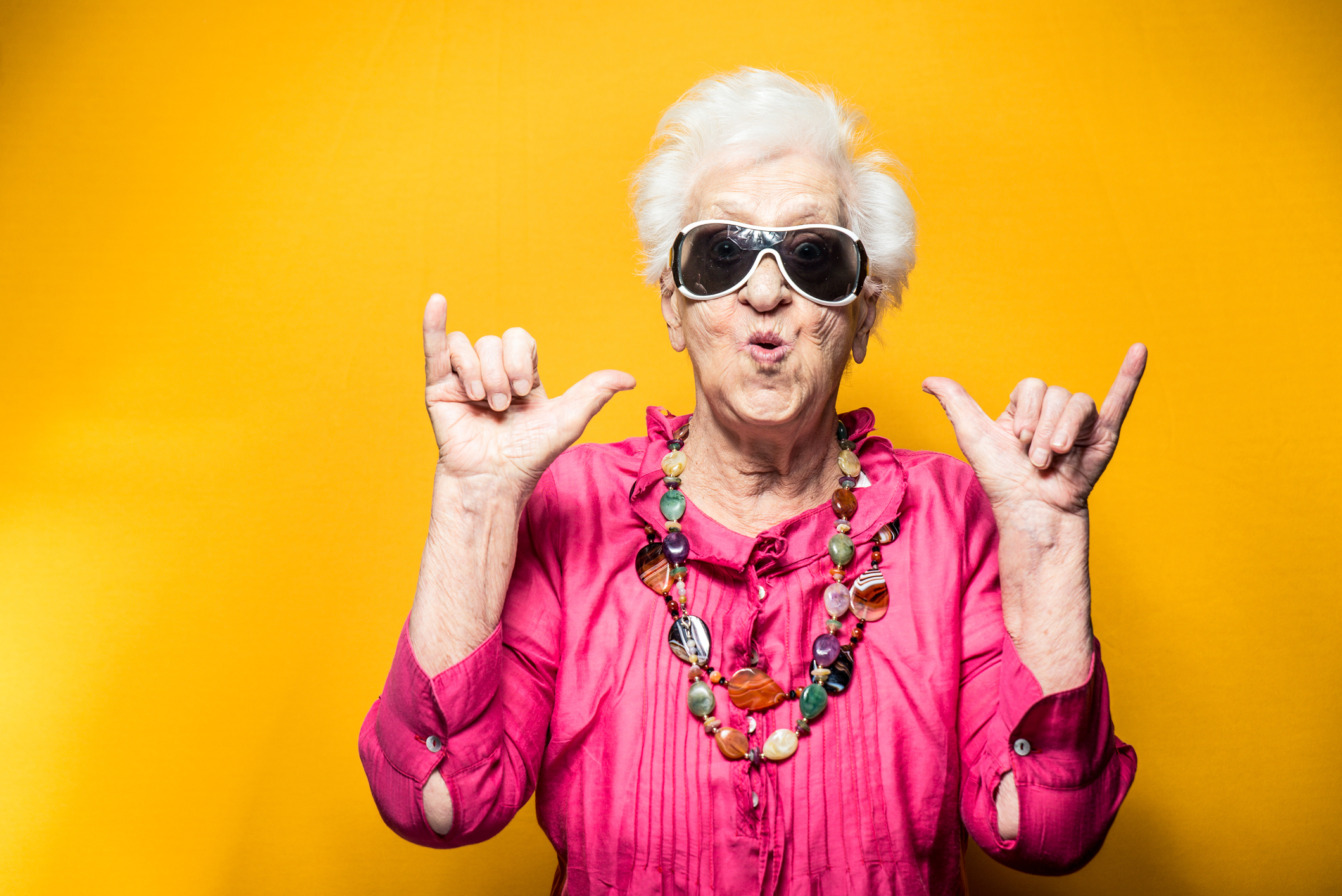 For thousands of years, humans have tirelessly pursued a quest for the mythical fountain of youth; something that would slow, halt or even reverse signs of aging.   From Cleopatra’s daily milk baths all the way forward to modern day stem cell research, the search continues and indeed adult are living increasingly longer lives.  And new research has found that those who do live into very old age, past 105, appear to experience an aging plateau.

According to a recent publication in Science magazine, research out of the Sapienza University of Rome found, by analyzing data on 3836 elderly adults over the age of 105 between 2009 and 2015, that the risk of dying which increasing steadily with age seems to level off by age 105.  Therefore, a 106 year old has the same likelihood of living to 107 as a 111 year old has to making it to 112.  The greatest lifespan on record to date is 122, achieved by Jeanne Calment of France who died in 1997,  but mounting evidence demonstrates that we are not yet close to the maximum longevity possible.

It is believed that people who do live to 105 and beyond possess a natural hardiness and good genes which are responsible for their longevity rather than lifestyle choices.  A 2015 twin study by the London School of Economics found that people with higher IQs live longer and genetics, not environment or lifestyle account for the vast majority of differences in intelligence between siblings.

Supercentenarians, people that survive to 110, are becoming more common and newer research challenges the idea that humans have a fixed expiry date, commonly believed to be around 115.   The upper limit may be considerably higher based on new evidence, perhaps above 120 or greater.   If you are lucky enough to make it past the health risks associated with old age; heart disease, stroke, pneumonia, cancer and dementia, living into very old age, who knows how long you might go on?