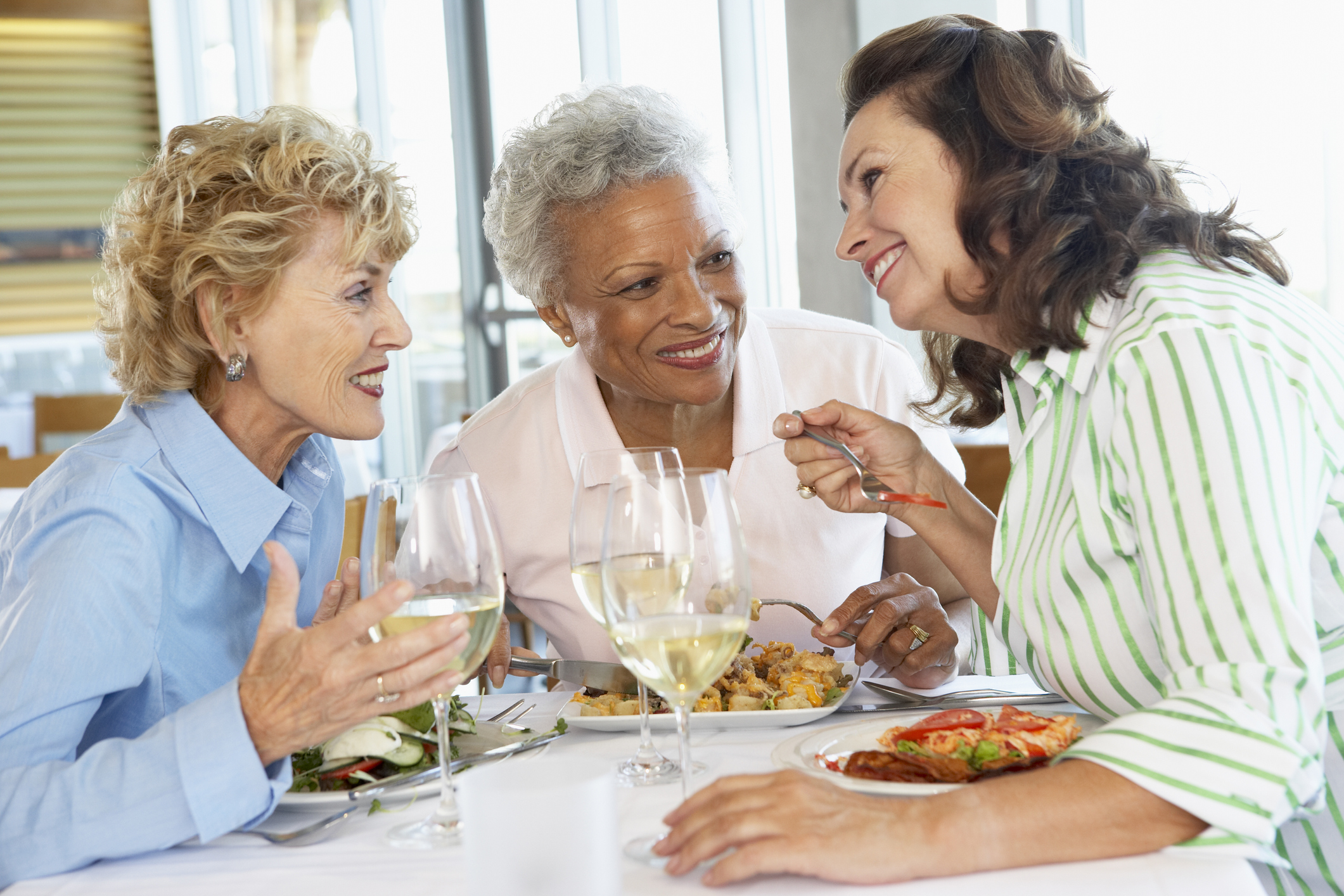 There has been an ongoing debate about the health benefits, if any, and the drawbacks of drinking alcohol but a recent review of studies takes a deeper look at the issue specifically concerning the longevity and health of older adults.   After taking into account other factors such as socioeconomic status, it’s not surprising to learn that researchers found low or zero alcohol intake was associated with the best health outcomes.

According to an article recently published in the Oxford Academic Journal Age and Ageing, follow-up studies looking at the J-shaped curve used for decades suggest the graph may not give the full picture of alcohol consumption and its effect on mortality.  The J-curve is often used to illustrate that light-to-moderate alcohol consumption is associated with a lower risk for total mortality than abstaining from alcohol entirely. Heavy drinking is linked with an increased risk for all-cause mortality and serious health problems including cardiovascular disease, stroke and cancer as well as cirrhosis of the liver and alcoholic brain damage.

The hypothesis that a little alcohol is good for you but too much puts health at risk is more complex than it appears at first glance.  In studies that include non-drinkers, it important to consider if adults who did not drink alcohol stopped drinking due to health problems. Participants’ patterns of drinking is also relevant to determining health outcomes influenced by alcohol consumption.  Binge drinking is associated with a higher risk for hypertension, myocardial infarction and stroke among middle-aged and older adults than moderate daily consumption.  Not only is the overall amount of alcohol consumed important, but an adult’s pattern of drinking can influence health and longevity.

For many adults, the pleasure of enjoying a glass of wine with a great meal or a cold beer on a hot summer day outweighs the potential health risks.  But it’s important to recognize that older adults may not process alcohol in the same way they did when they were younger and that some prescription medications can interact with alcohol, posing a danger to health and safety.  There is no established safe threshold for alcohol consumption and it is rarely discussed with older adults during regular health screenings.

The takeaway?  Despite the growing demand for alcohol during the pandemic and the many virtual wine tastings and patio brewpubs starting to open for the season, excess alcohol consumption can have serious health repercussions, especially for older adults.  Talk with your doctor or pharmacist about possible interactions or risk for falls and limit consumption to one drink per day for women and no more than two per day for men.