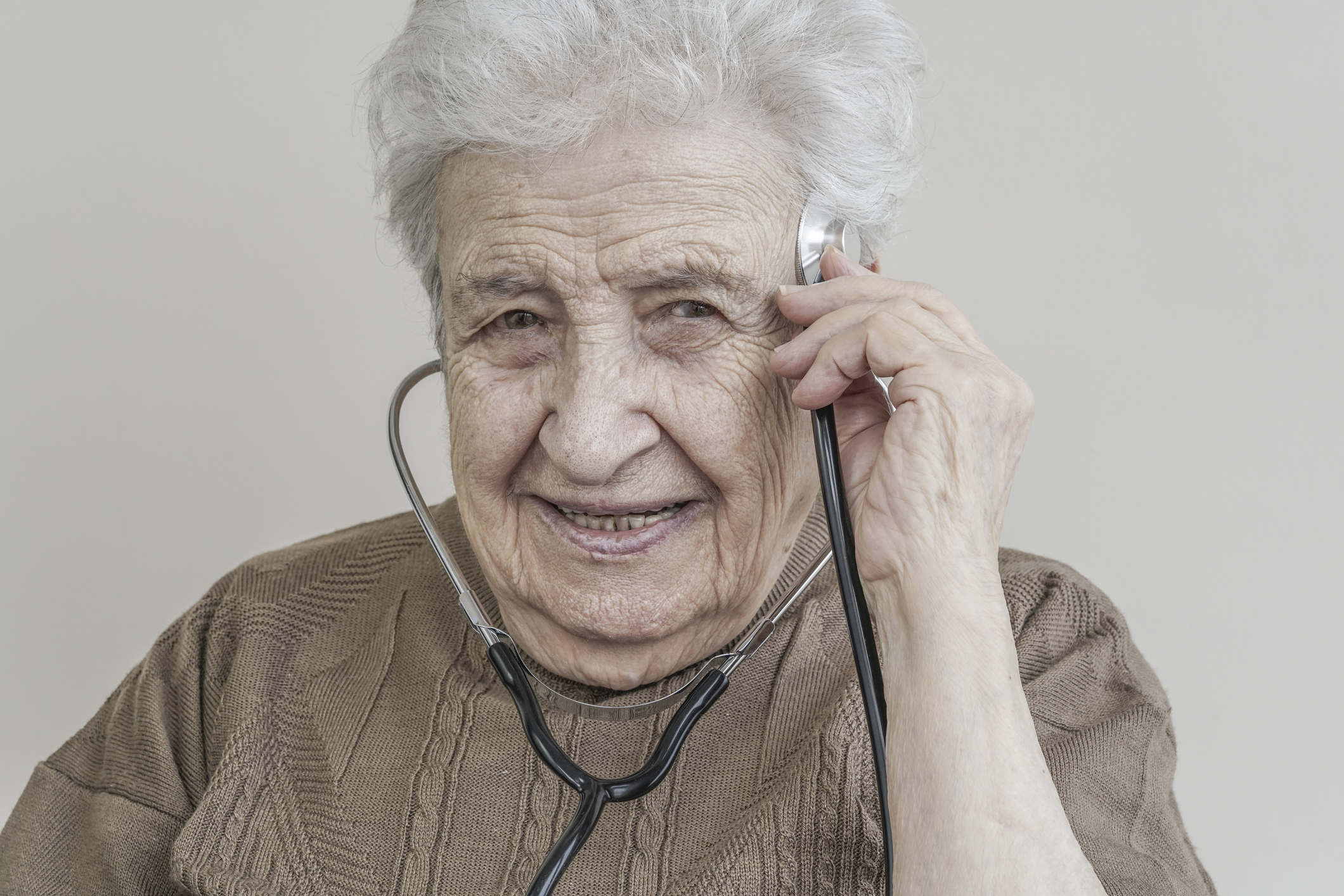 As medical advances and improved health education continue to increase longevity, many older adults are taking steps to preserve cognitive abilities, muscle mass and minimize bone loss to make the most of a longer old age.  And with a fast-growing elderly population, researchers are busy investigating treatments to help slow or prevent the onset of cognitive decline and memory loss common among adults in this age group.

A new study, recently published in the journal Neurology, uses non-invasive magnetic therapy to improve the performance of brains affected by changes in structure and function due to age.  By stimulating the hippocampal-cortical network, older study participants between the ages of 64 and 80 were able to improve their ability to recollect new memories by an average of 31.1 percent after 24 hours.

The study focused on improving memory in cognitively normal older adults; as we age the ability to form new memories declines due to changes in the function of the hippocampal brain network.  The improvement of memory following a high-frequency transcranial magnetic stimulation (TMS) session was significant but the effects wore off after a week.

Although more study is necessary to investigate whether memory can be improved over longer periods of time with TMS, the small pilot study opens doors to further research into non-invasive ways to treat or prevent a decline in cognitive ability associated with aging.  And as the Baby Boomer generation, who in 2030 will be aged 66 to 84 and will total 61 million people, caring for the needs of nearly twice as large an elderly population will be paramount.  Helping seniors remain independent and in better health will be a benefit not only to older adults themselves but also to the millions of family and community-based caregivers.

According to the Mayo Clinic, TMS therapy has been used to treat depression when other treatments have not been successful.  The electromagnetic therapy stimulates nerve cells in the region of the brain associated with mood control and depression.   It is generally considered safe and well-tolerated but can have some side effects including headache, scalp discomfort at the site of stimulation, tingling, spasms or facial twitching and lightheadedness.