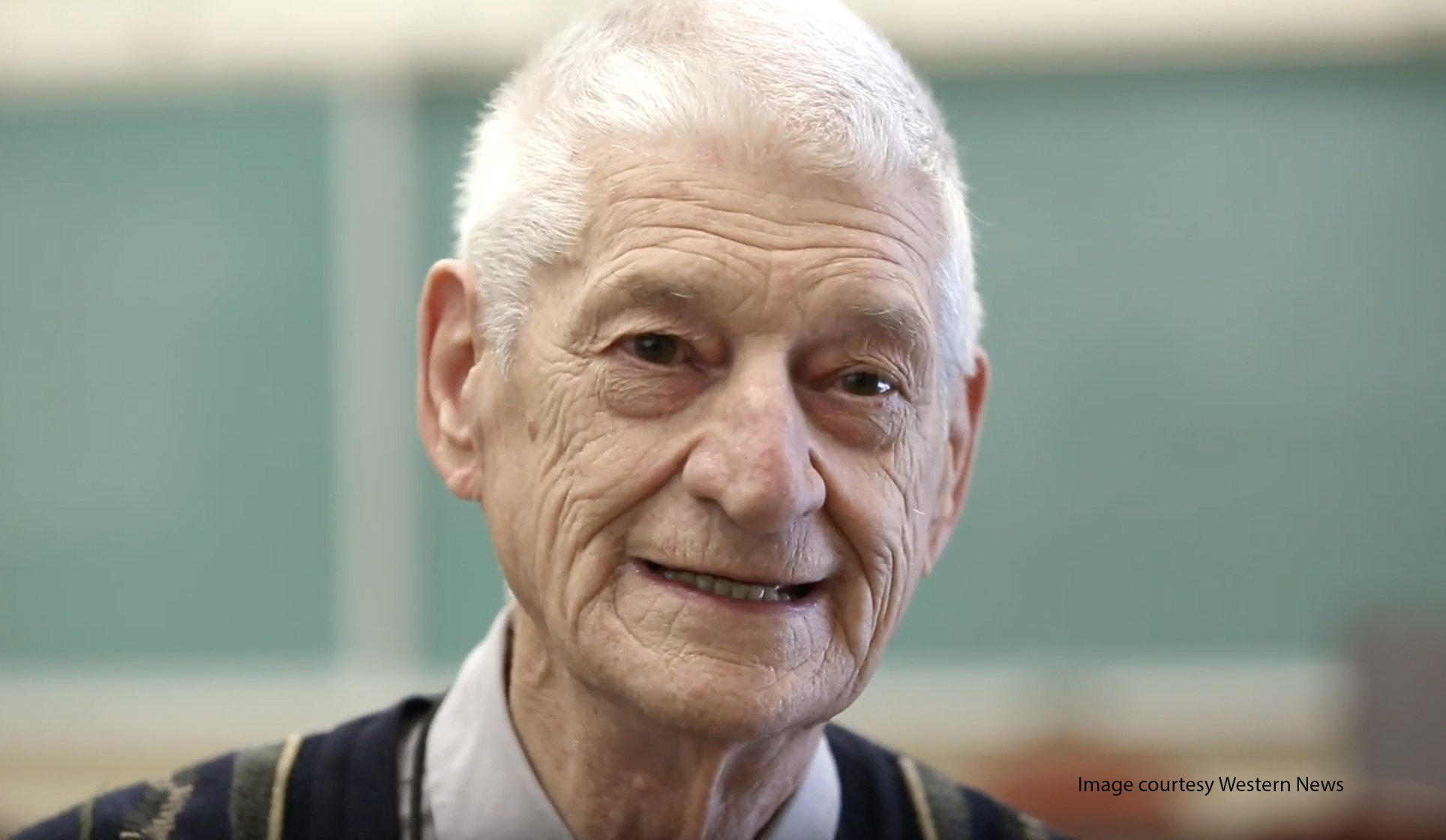 Patience may be a virtue but not all doctors have learned to practice this skill when they take a history or deliver a diagnosis, especially with the elderly and people living with cognitive impairment.  But recently, a former reporter with Alzheimer’s disease has stepped up to personally help teach medical students how to interact more effectively with patients who have dementia.  He also helps guide them on what advice to offer and how best to communicate with people when they are given a diagnosis of Alzheimer’s and other forms of dementia.

According to a recent CTV News report, Ron Robert, 82, was dismayed by the bluntness and lack of empathy or advice offered by his doctor when delivering the news he had Alzheimer’s disease.  After fighting with depression when his driver’s license was revoked and the future seemed bleak, Robert decided to enroll in university classes to keep his mind sharp. In addition, he is a guest lecturer for medical students, teaching them how to talk to patients with dementia using patience and compassion.

An estimated 5.3 million people over the age of 65 have Alzheimer’s disease in the United States, and reports from the National Institute on Aging show that as the population ages, the prevalence of A.D. will increase and could grow to as many as 16 million people by 2050.  Someone develops Alzheimer’s disease every 66 seconds and it is the 6th leading cause of death in the United States.

Robert, who is taking classes in political science and disability studies, enrolled in undergraduate studies to help prevent or delay cognitive decline from Alzheimer’s.  His efforts not only help Robert stay mentally sharp, but his positive attitude and proactive actions help combat some of the stigmas surrounding dementia.  Interacting with younger students also gives Robert the opportunity to gain new experiences, support and social interaction helping to prevent isolation and depression common among seniors with dementia.  He is also working to generate interest in studies that investigate how lifelong learning may help slow down the progression of Alzheimer’s.

Learn more tips for living with dementia by following this link to the Alzheimer’s Association website. 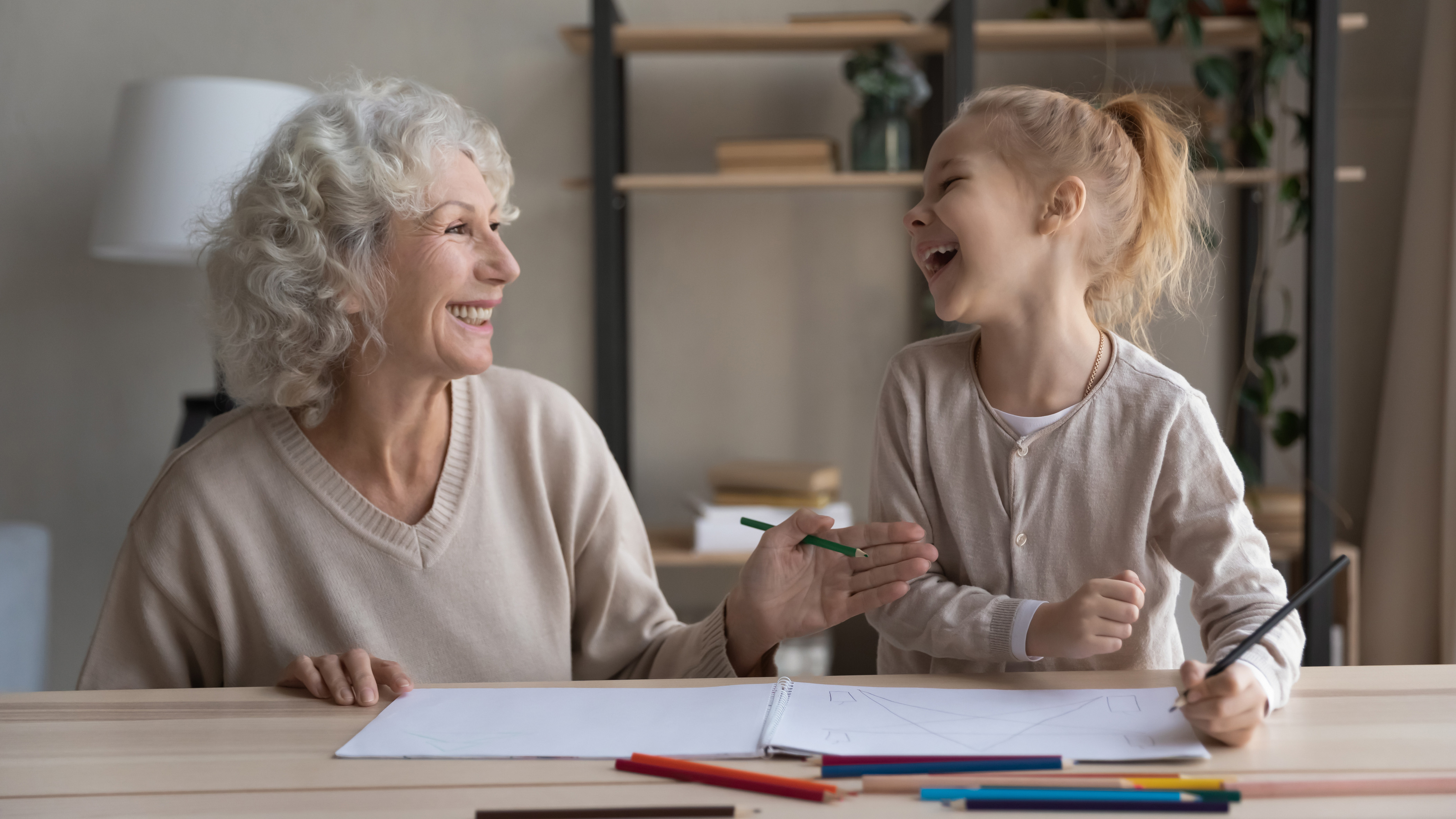 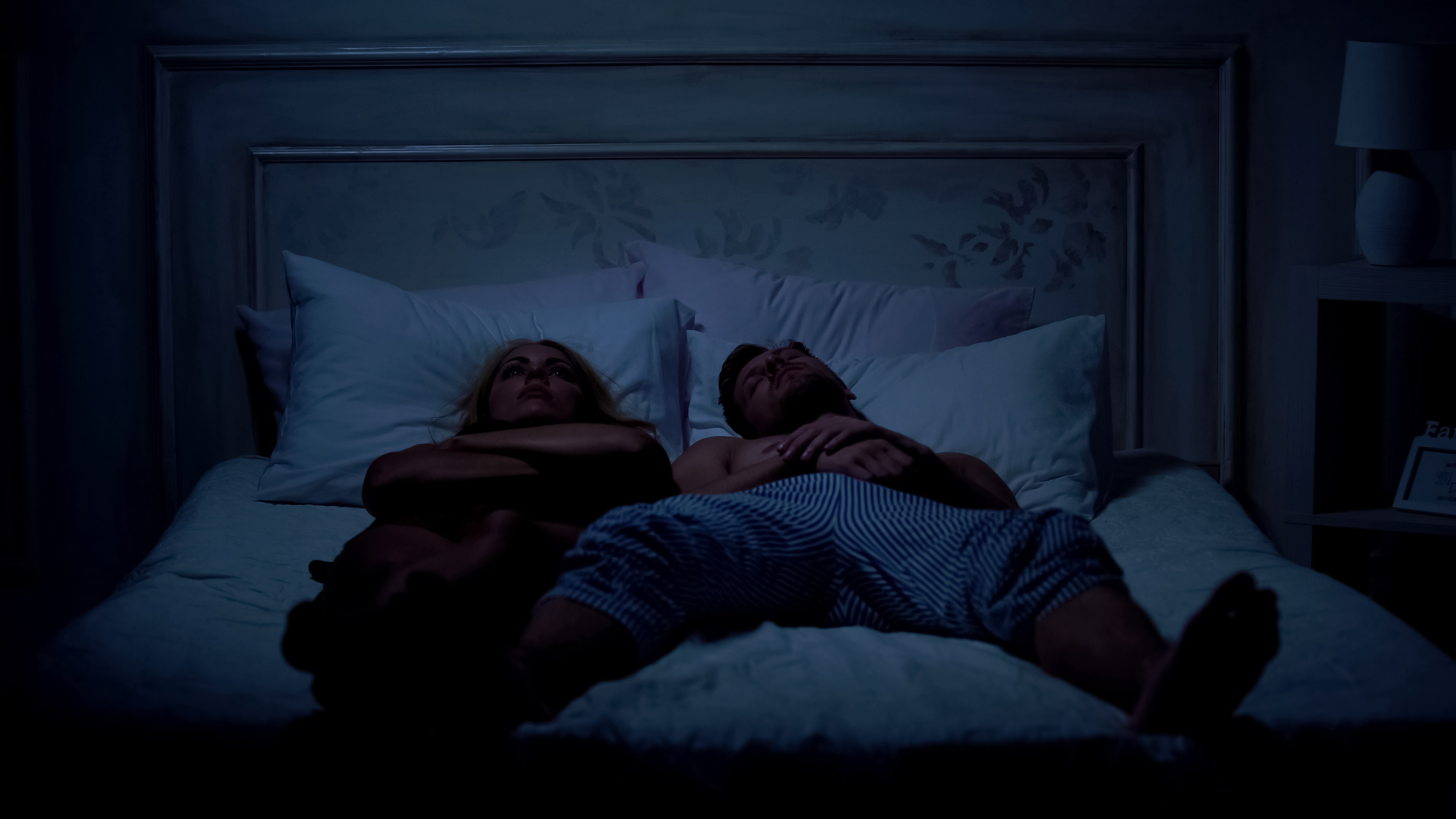 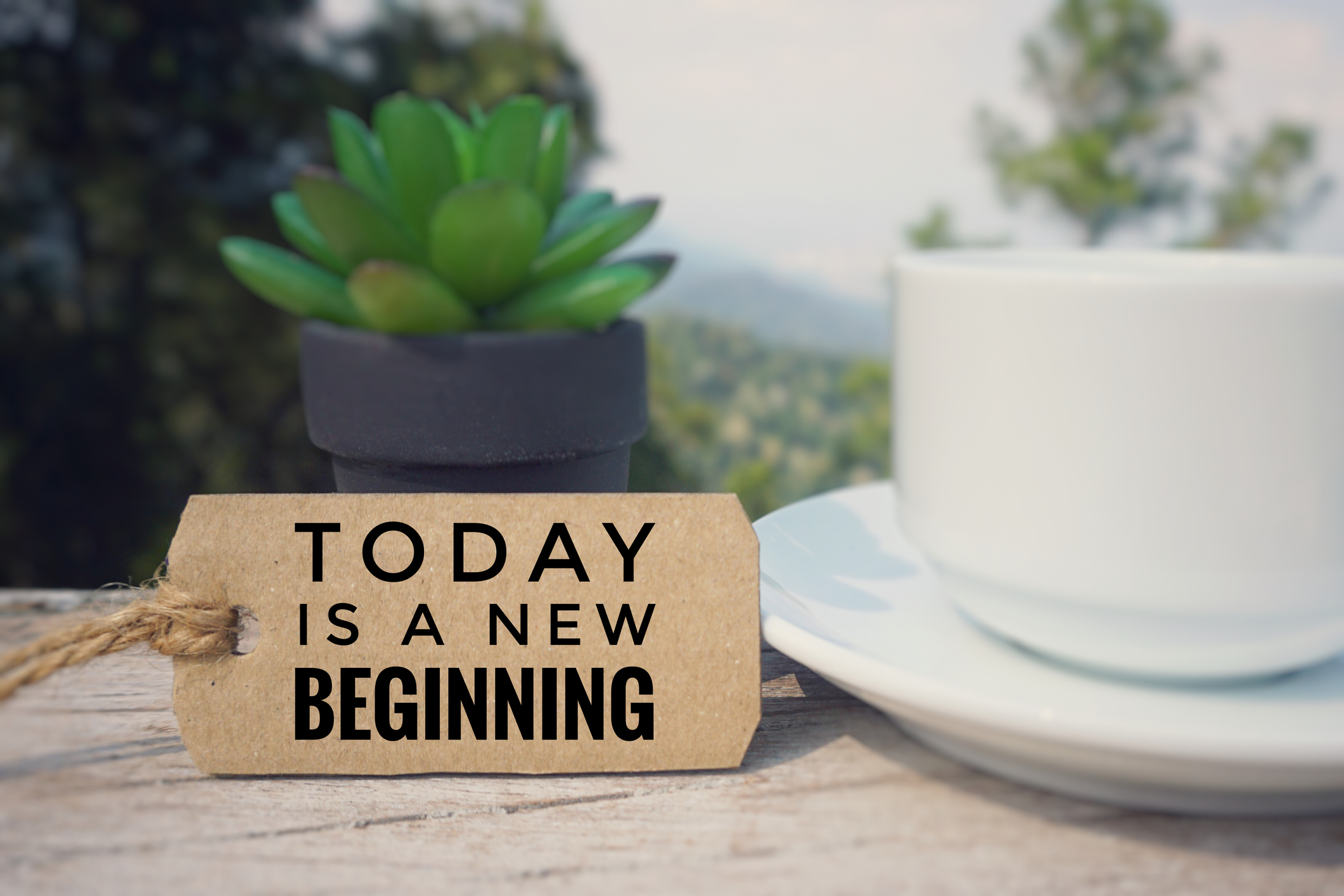 Nine Habits of the Longest-Lived People