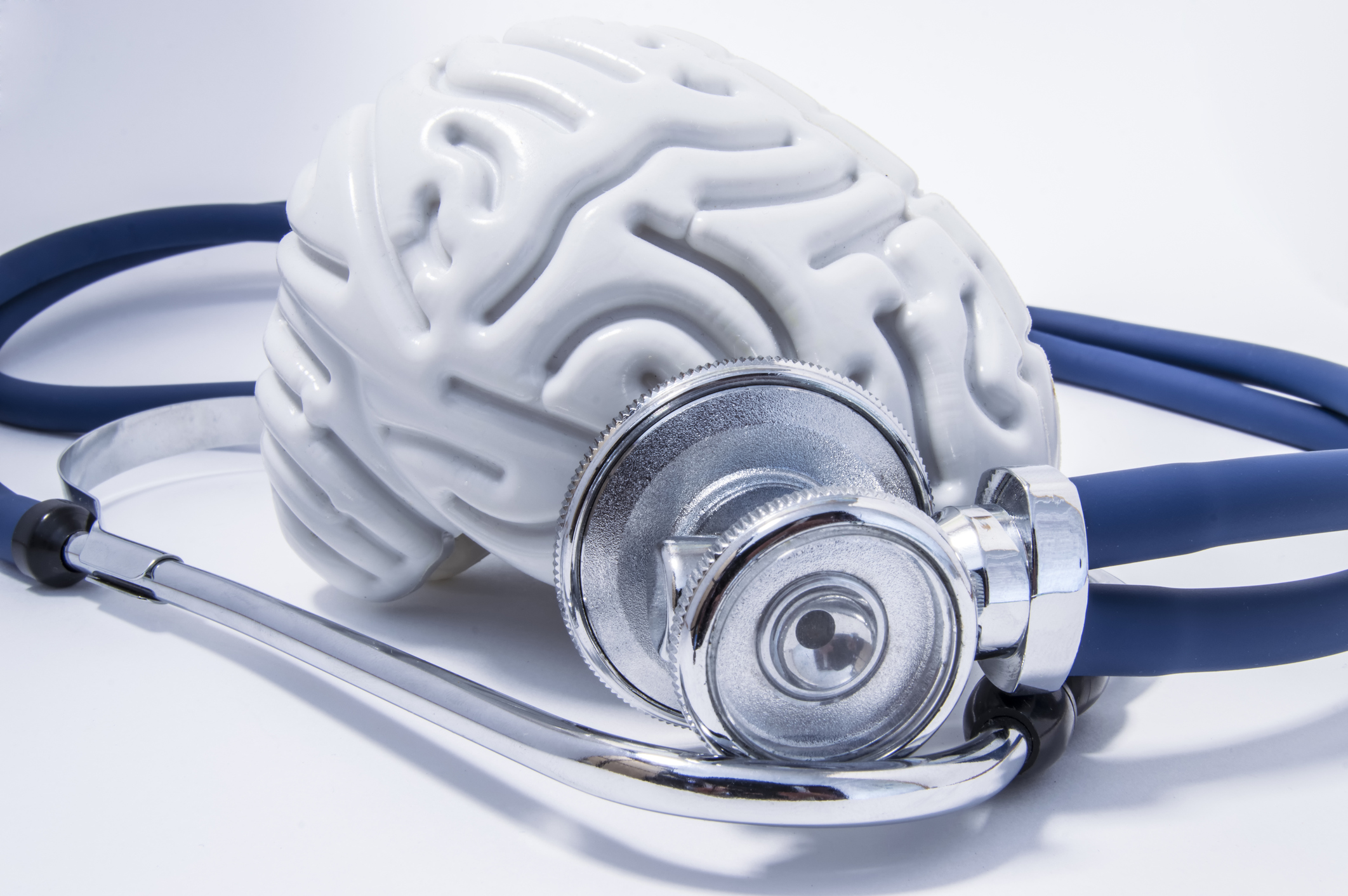 Not since 2003 has a new drug been approved by the United States Food and Drug Administration for the treatment of Alzheimer’s disease.  But all that may soon be about to change with more than 400 clinical trials currently underway, many of them still recruiting participants.

While many studies are still looking at how to reduce the production of amyloid plaques in the brain as a potential treatment or prevention of AD, other studies are taking a broader look at the possible causes of Alzheimer’s dementia.  Researchers are investigating the role inflammation, blood sugar, serotonin (a chemical nerve cells produce) and diet may play in the prevention and treatment of AD.

Patients affected by AD gain a sense of purpose and hope through participation in a clinical trial, however, it’s important to fully understand the potential risks associated with taking an experimental medication or being placed in a placebo control group.  Study participants may be randomly assigned to the placebo group which receives a sham treatment that is inactive to ensure results are double-blind; staff, family members and patients don’t know who is receiving the actual treatment.  This creates reliable, unbiased results.  But the catch is that study participants who do receive a placebo drug in a trial will not be taking other approved medications to slow progression of the disease.

According to the National Institute on Aging’s Division of Neuroscience, if no new medicines are found to prevent, halt or delay the development of Alzheimer’s disease, the number of people living with AD in the United States will rise from 5.7 million today to 13.5 million by 2050.  To learn more about participating in a clinical trial for Alzheimer’s disease, follow this link to the Alzheimer’s Association’s Trial Match service.