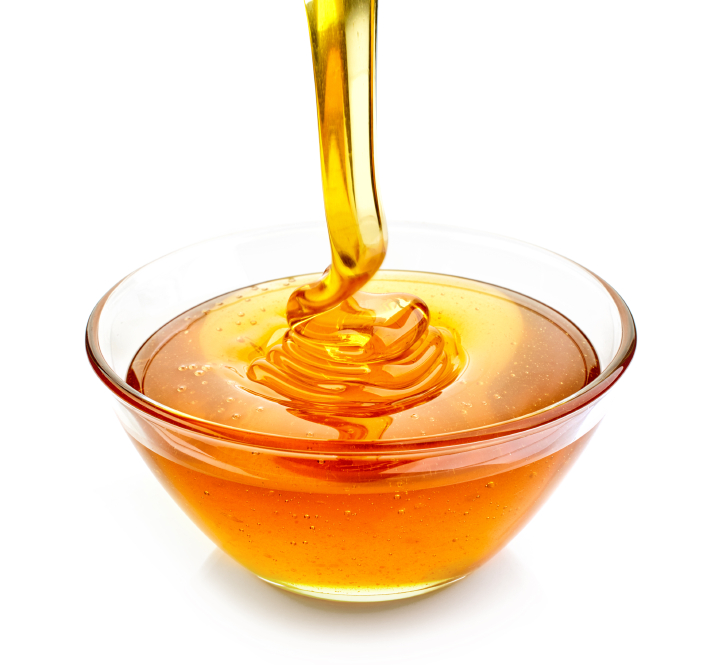 When Canadians talk about liquid gold, they are probably not discussing oil but rather the hard-earned amber fluid, maple syrup.  Not to be confused with cheap imitations, real maple syrup is a natural sweetener that has topped pancakes and french toast for generations.  And new research is discovering that it may have more to offer than just great taste.

A study, presented by Dr. Donald Weaver of the University of Toronto’s Krembil Research Institute at a summit of the American Chemical Society earlier this month, links maple syrup with a means to prevent the clumping of proteins in the brain associated with Alzheimer’s Disease.   It is predicted that by 2031, 1.4 million Canadians will be diagnosed with Alzheimer’s or other dementias.

Maple syrup, along with being a natural sweetener for those avoiding processed sugars, has shown promise in protecting the brain against degenerative diseases.  However, more research on animals and humans is necessary to confirm these early findings.

To learn more about the uses and health benefits of natural maple syrup visit: http://www.purecanadamaple.com/benefits-of-maple-syrup/sugar-alternative .