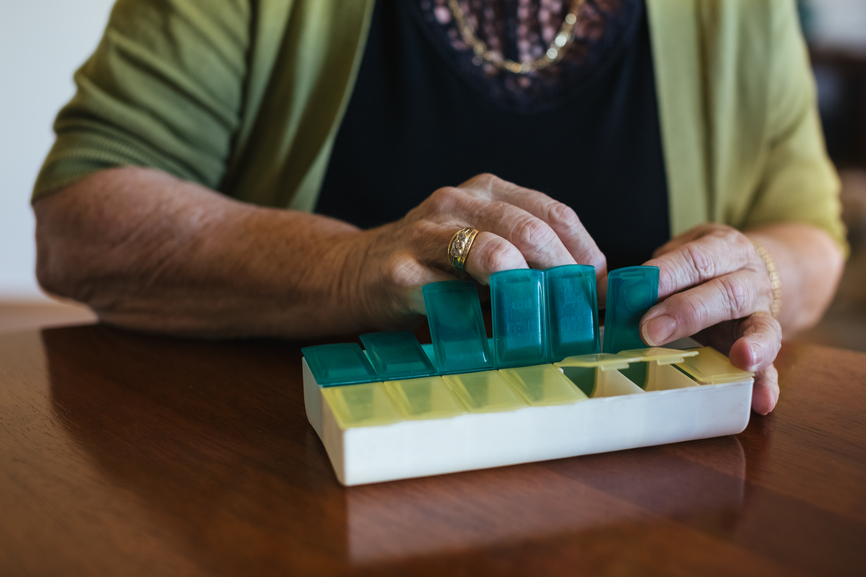 Research into drugs that could delay or even prevent many of the diseases associated with old age is drawing interest worldwide as seniors offer themselves as subjects in a study planned to test the benefits of metformin, an inexpensive drug commonly used to treat type 2 diabetes.

Metformin has been used since the 1960s to treat type 2 diabetes. It is well tolerated by most people and works by decreasing the amount of glucose absorbed from food and produced by the liver.  It was also found to improve the health and longevity of male mice in a 2013 study led by researchers from the National Institute on Aging.  And a 2014 British study reported that older diabetic adults treated with metfomin lived longer than their non-diabetic peers.

The ongoing study on humans, sponsored by the Albert Einstein College of Medicine of Yeshiva University, will focus on how metformin may “influence metabolic and cellular processes associated with the development of age-related conditions,” according to the study record details.  The goal of the research is to determine if metformin can be used to delay aging and help prevent age-related diseases.

The study known as TAME (Targeting Aging with Metformin) will follow 3,000 men and women over the age of 60 for a period of 5 to 7 years with or at high risk for diseases like cancer, heart disease or cognitive impairment. The trial is not recruiting participants at this time and may have difficulty finding the $50 million needed to fund the research. Metformin is no longer under patent which reduces its money-making potential for investors.

To learn more about the metformin study visit : https://clinicaltrials.gov/ct2/show/NCT02432287 .