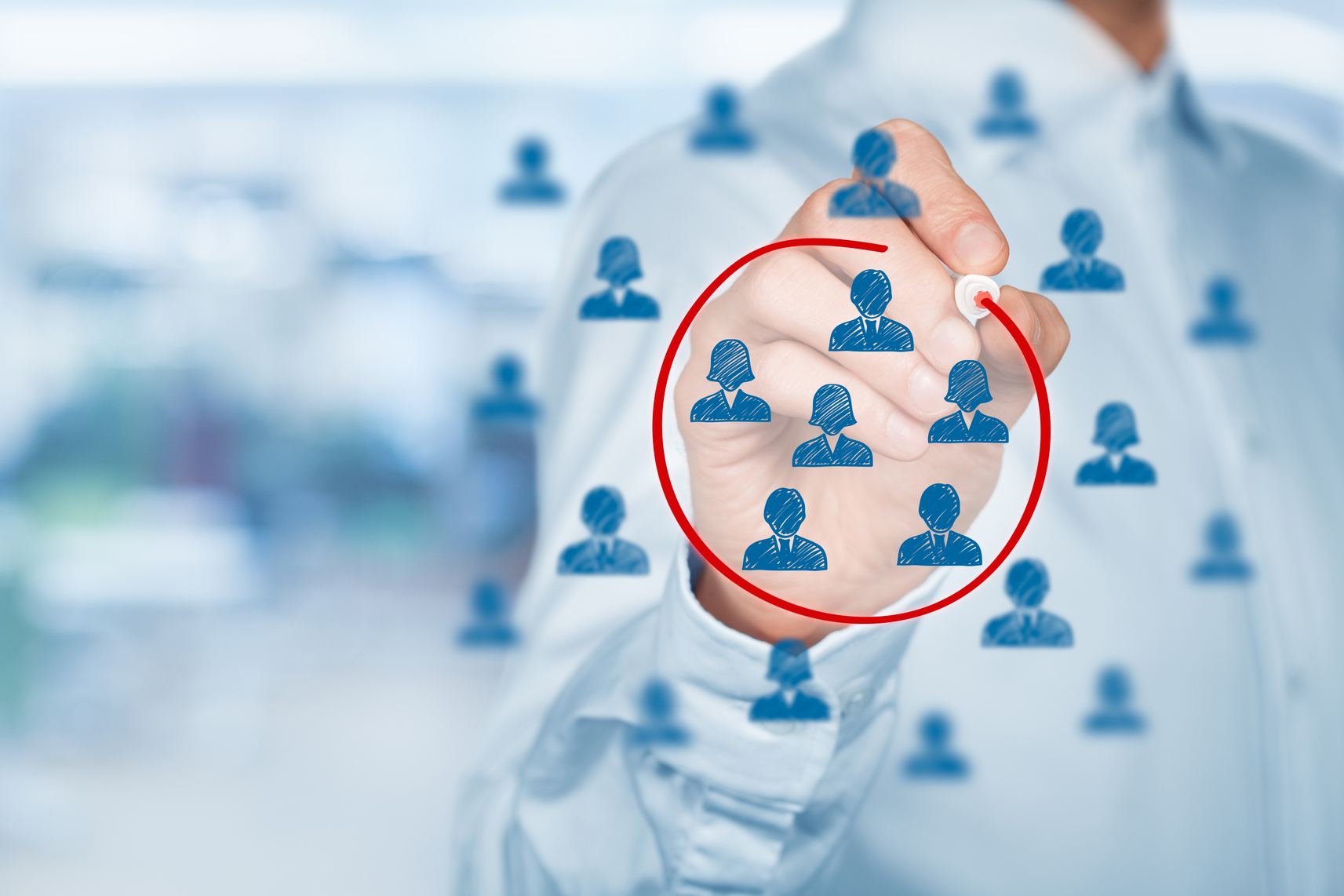 As young adults enter the workforce, most imagine that by their mid 40s and 50s, they will be earning a good living, have a nice home and possible a family that they are able to provide with a comfortable life.

And while older adults are living increasing longer and more productive lives, a growing number of middle agers, without college degrees or any good job prospects are dying, far too young.  Many white adults without steady, decent-paying jobs or an education are turning to drugs, alcohol or suicide when despair takes hold.

According to a recent report by National Public Radio, the death rate has been rising steadily among non-hispanic white men and women between the ages of 45 and 54.   Researchers have found that rates of suicides, prescription drug overdoses and alcoholic liver disease are increasing rapidly, but the underlying cause was unknown.  Until now.

Researchers and Economists Anne Case and Angus Deaton looked more closely into these “deaths of despair” and found that with fewer jobs for adults without a college degree, relationships suffered and many middle aged white Americans have been turning to alcohol or opioid drugs to numb the pain, effectively killing themselves slowly.  Suicide rates are also going up in this same group of people.   Poorly educated whites have a higher mortality rate than any other group in society.

Working class whites with only a high school diploma or less report more physical pain, poorer health and a rise in mental health problems.  With social bonds strained, a decline in marriage rates and a fall in participation in the labor force, working class middle aged white adults are also less likely to seek care for heart disease or cancer.

The decline of the working class, with strong unions, stability and growth potential to create a middle class lifestyle, is significantly contributing to a country-wide rise in increased mortality rates of middle aged whites with little education.

To read the full study, visit the Proceedings of the National Academy of Science website by following this link.