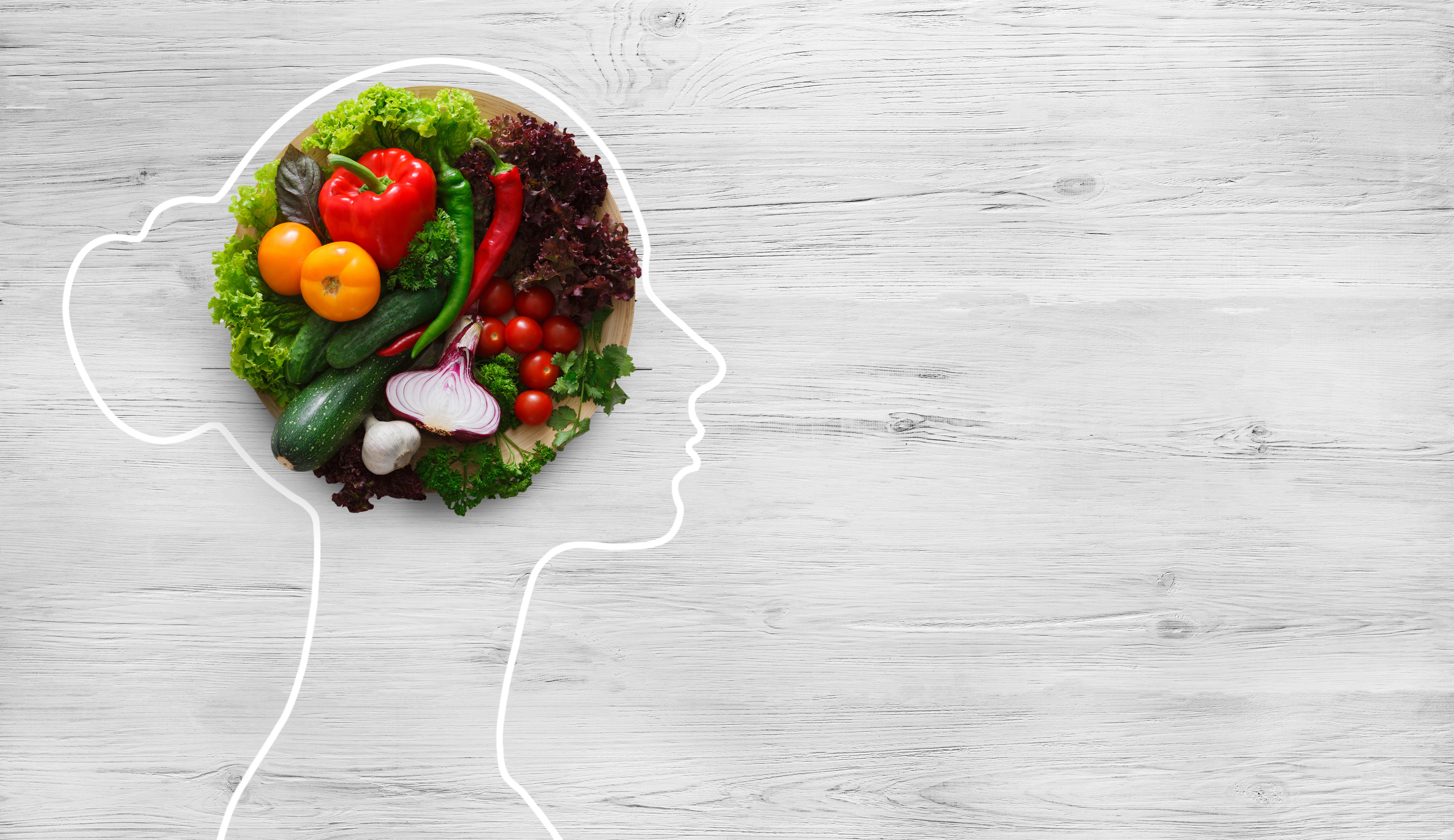 When it comes to choosing a diet plan to follow, we are often guided by underlying health concerns like diabetes or high blood pressure.  And healthcare practitioners often advise their patients to adopt a DASH diet (Dietary Approaches to Stop Hypertension) or a Mediterranean diet for heart health.  Recent research has found that a hybrid of the two could also help to reduce cognitive decline in older age, preserving verbal memory and significantly reducing the risk for developing Alzheimer’s disease.

According to a recent Mayo Clinic In-Depth Health article, the MIND diet (Mediterranian-DASH Intervention for Neurodegenerative Delay) style of eating could reduce the risk for AD by up to 53 percent.   The plant-based diet focuses on vegetables, especially leafy greens, whole grains, berries, fish, poultry, beans, and nuts, along with a healthy fat like olive oil.  Red meat should be limited to less than four servings per week and fried or fast foods limited to less than once a week.  The diet also limits butter, cheese, sweets, and alcohol; not more than one serving of wine or other alcohol per day, less than 5 sweets or pastries per week, and only one serving of cheese per week.

The MIND diet may be easier to follow than a strict Mediterranean diet that recommends eating several servings of fish each week.  Even if the eating plan isn’t strictly followed, adults who kept to at least 9.6 of the recommended 15 dietary “rules” were able to cut their risk for Alzheimer’s.  Study participants who only followed 7.5 of the guidelines still reduced their AD risk by more than a third.

Need some inspiration to help get started on an eating plan that nourishes the body and the mind?  Follow this link to EatingWell for a selection of recipes to prevent cognitive decline and reduce the risk for Alzheimer’s disease and dementia.