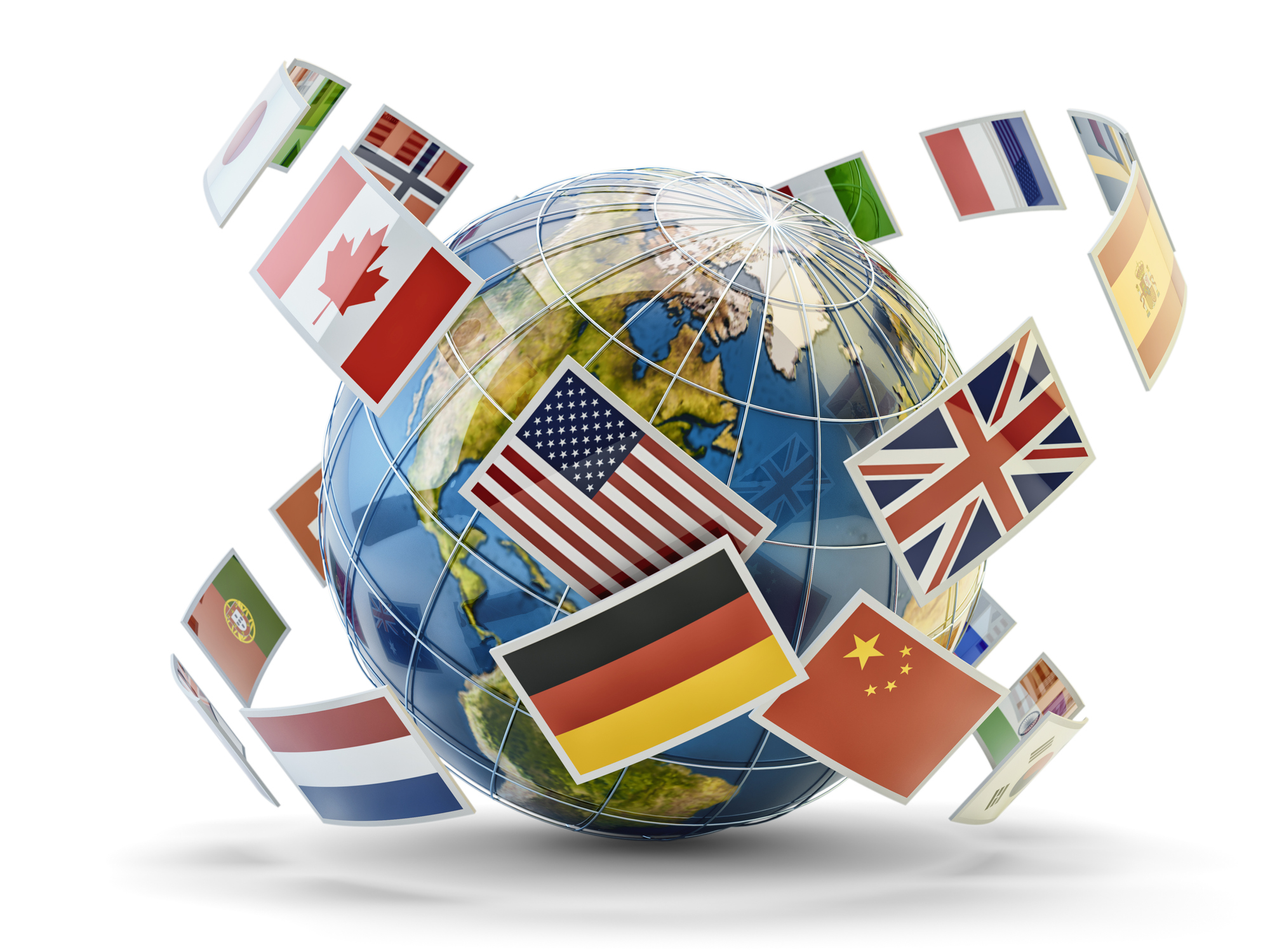 Worldwide, a growing proportion of the population is over the age of 65 and many seniors who develop dementia will require long-term care.  Caring for seniors with Alzheimer’s disease and other forms of dementia is a complex issue which is made more challenging when the patient’s native language is not English.

As dementia progresses, it’s not uncommon for patients to lose more current memories of their life yet retain vivid details from childhood.  This phenomenon also extends to language.  Older adults who’s native tongue is not English may lose their ability to speak their second language and without caregivers who are fluent in a common language, providing proper long-term care can be frustrating and problematic.

According to a recent Globe and Mail report, as the number of older adults increases in Ontario, more long-term and dementia care beds are promised but francophone patients and other cultural minorities need to be considered as services are allotted.  When language is a barrier, care suffers and patients with chronic health conditions may not get the treatment they require quickly or easily.  Diagnosis becomes more difficult when an accurate history can’t be taken and frequently more tests than should be necessary are run and hospital stays lengthened.

Why do people with dementia often revert to their first language?  It usually occurs in patients who are more proficient in their first language than their second.  Long-term familiar memories use more of the brain’s cortex or outer layer, while short-term memories rely on the hippocampus which is more likely to be affected at the start of dementia in older age.  Learn more about this phenomenon in McGill University study, Bilingualism and Neuropsychiatric Disorders.

Language barriers also play a role in accessing accurate dementia testing and participation in clinical trials, which generally caution against using interpreters who may inadvertently alter study outcomes.  According to recent census data, nearly 6 million Americans over the age of 60 including 2.2 million Spanish speakers, do not speak English well.   Learn more about racial and cultural disparity and Alzheimer’s research by following this link to UsAgainstAlzheimer’s, a non-profit organization committed to stopping AD by 2020.