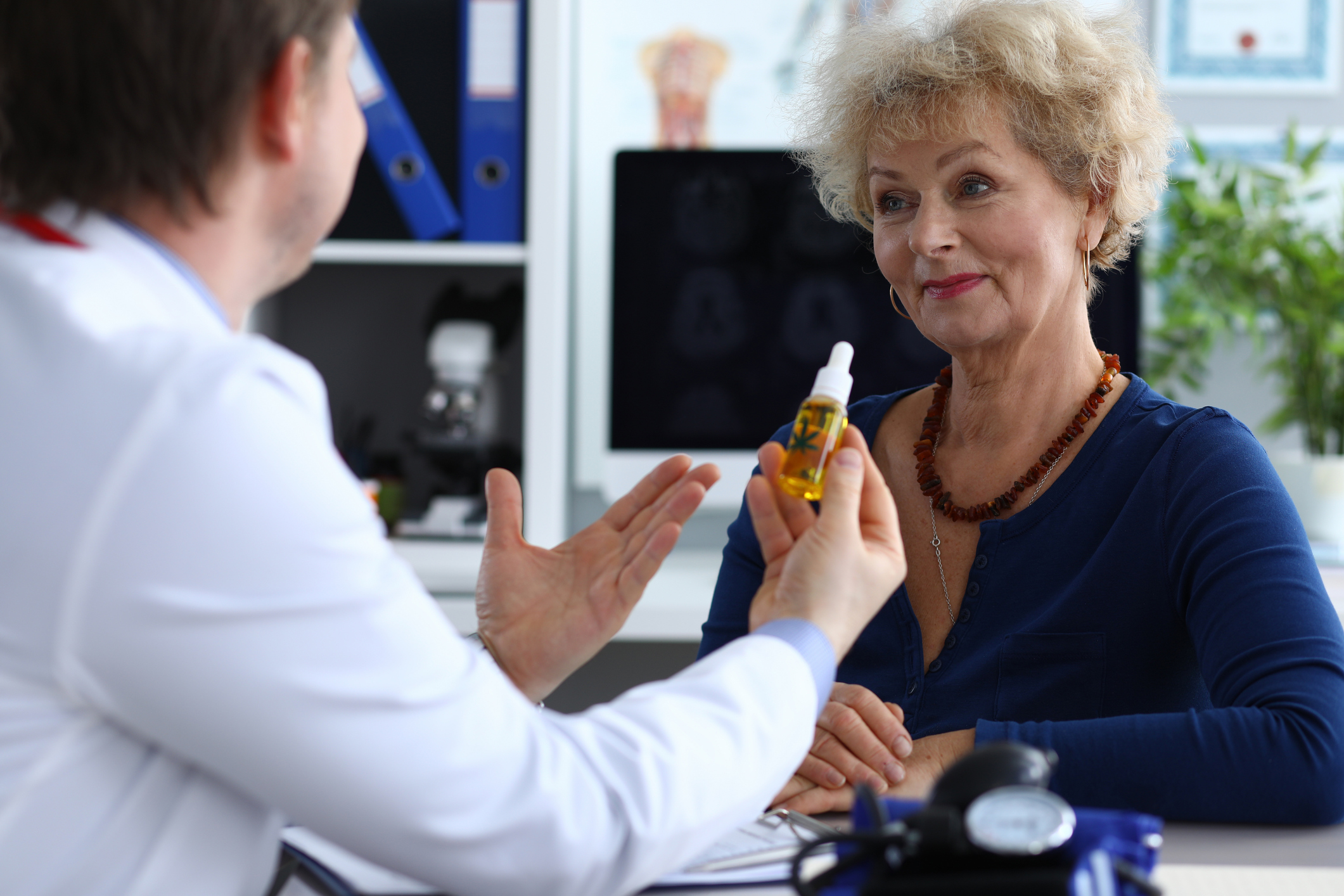 After a year filled with uncertainty and fear associated with a global pandemic, it would not be surprising to learn that more people have been using cannabis and alcohol to take the edge off their anxiety.  But according to a recent analysis of data from the National Survey of Drug Use and Health, marijuana use had already jumped among people over 65 by 75 percent between 2015 and 2018.

Cannabis use was rising sharply among older adults years before COVID-19 and according to a recent New York Times report, researchers suggest that more seniors are turning to cannabis in an effort to reduce their reliance on prescription medications.  With greater awareness about the dangers of opioid drugs and more acceptance of medical marijuana use, seniors are increasingly using cannabis to treat a number of health conditions.

In particular, marijuana use is growing among women and people with a higher education and income.  Dispensaries are popping up in cities across North America, and many target an affluent, mature customer base.  The legalization of recreational cannabis coupled with less stigma surrounding marijuana use has resulted in a 20 percent rise in legal cannabis sales, according to the National Cannabis Industry Association.

Although the numbers won’t be in for some time on how the pandemic has affected marijuana use among seniors, it’s expected that with more reports of anxiety and depression, there will have been a sharp rise in cannabis use among older adults in 2020.   But what are the long-term effects for older people who use marijuana medicinally or recreationally?

The jury is still out on the proven benefits of cannabis products containing THC, but geriatric healthcare practitioners worry about dizziness from marijuana use that could increase the risk of falls among seniors who may already be more unsteady on their feet.  Drug interactions with other medications or alcohol could lead to cognitive impairment or other adverse health outcomes.

Older adults who do choose to try cannabis should do so under the guidance of a health care professional who has experience with marijuana and geriatrics.  Doses should be low, and because older adults may not metabolize THC as well as younger people, it is advised that seniors go slow and be careful with edibles which can more easily be over-consumed.  For older people who may have smoked pot in their youth, it’s also important to note that the concentrations of THC in today’s product may be much higher.