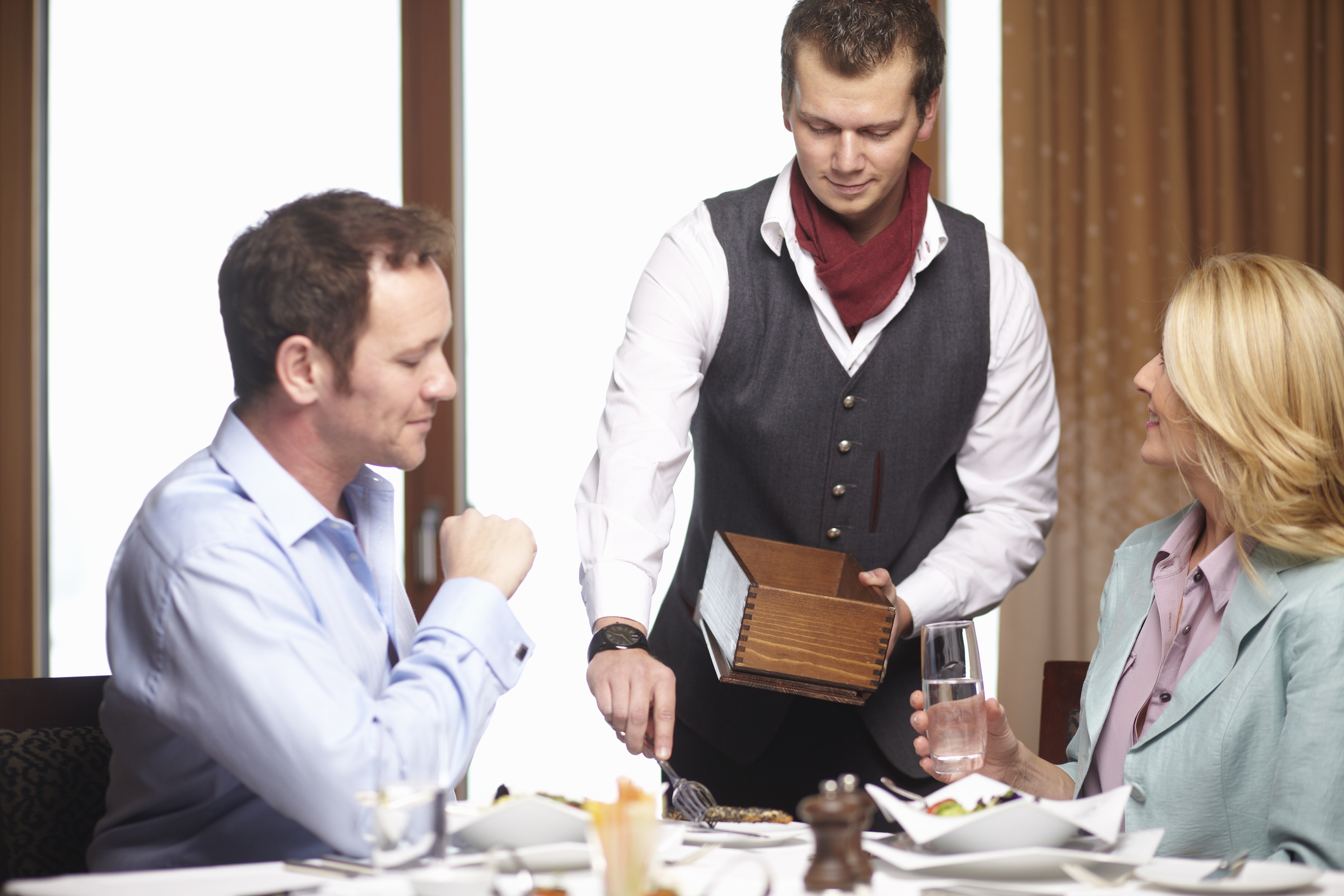 It has been commonplace for older men to date younger women for as long as memory serves and although this practice may elicit some eye-rolling, it is generally accepted as a norm.  But when older women date younger men, they are often labeled as “cougars” for pursuing intimate relationships with much younger men.   However, in recent years, studies have found that a growing number of older women are seeking relationships with younger men and dating more like men, thanks to greater economic power.

According to a recent Today interview by Maria Shriver, more men are interested in dating an older woman who is confident, secure, and successful.  Older women are attracted to younger men who are better communicators and are not threatened by women with opinions or who earn more money.

Recent research found that 81 percent of women are open to the idea of dating someone up to 10 years younger and nearly 90 percent of men are interested in dating a woman 10 years older.  Finding someone who is a compatible partner that fulfills your emotional, mental and physical needs is difficult at any age, and many women are willing to increase their odds by expanding their dating pool to include younger men.

Although the trend of older women dating younger men seems to be on the rise, it may still receive criticism from other women and lead to worry that a younger man may lose interest or leave the relationship for a younger partner.

Most women marry a man one to three years older because they believe it will be a better match, but newer evidence suggests that women who date men who are significantly younger tend to be more satisfied and happier.  The men are happier, too, in a relationship in which the power dynamic is more equal.