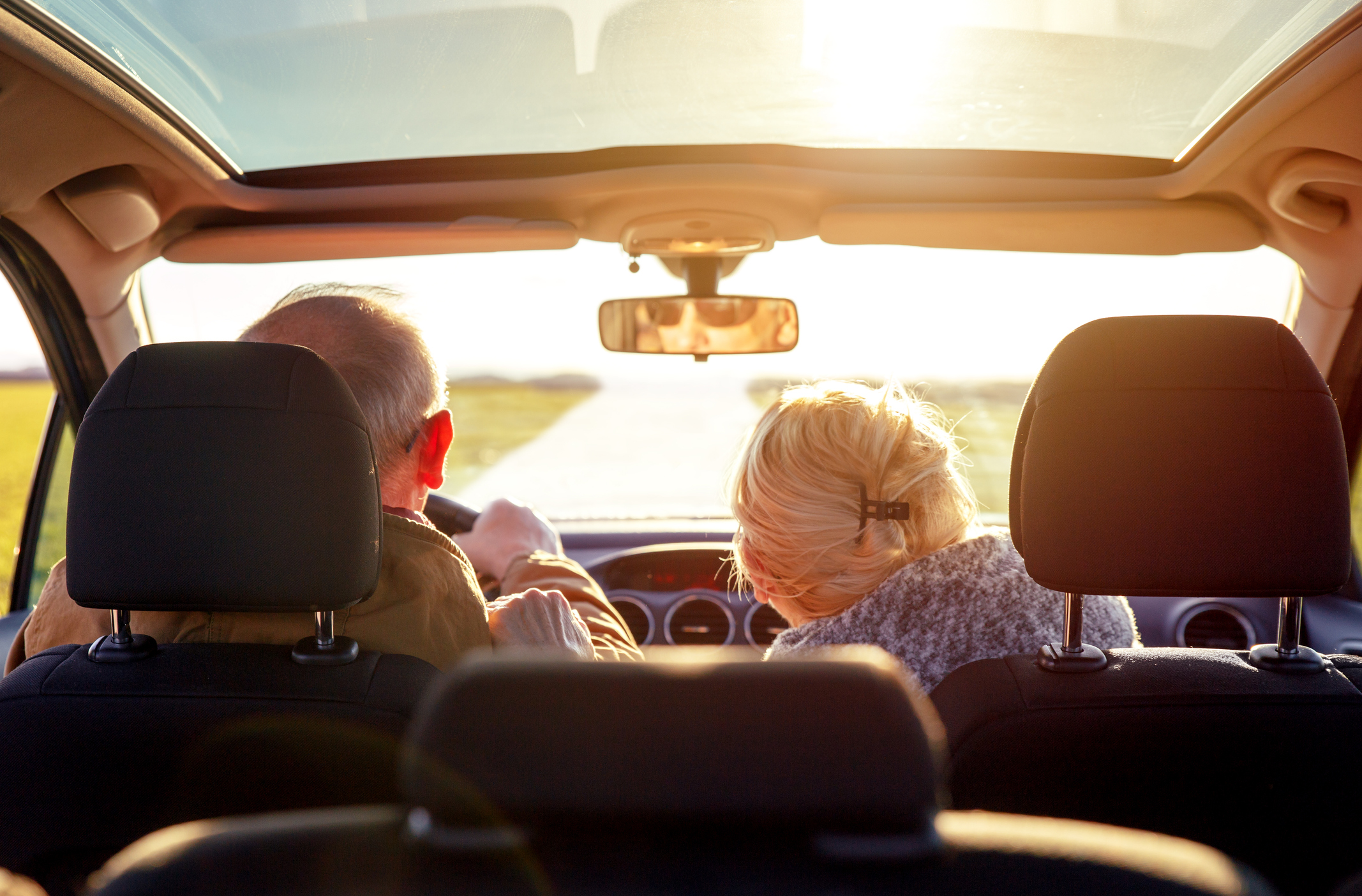 It’s an emotionally charged discussion to have with aging parents but according to new research, families are waiting too long to have the talk about hanging up the car keys for good.  Some never get the chance to make a plan to restrict or stop elderly adults from driving when they are no longer safe on the roads.

According to a recent study by the AAA Foundation for Traffic Safety, almost 83 percent of older drivers said they had never spoken with a family member or their doctor about their ability to drive safely.   And 15 percent of the few who have talked with an elderly adult about safe driving started the conversation only after an accident or other traffic infraction.

With a growing senior population enjoying increasing longevity, elderly adults will outlive their ability to drive safely by an average of 7 to 10 years.  And not only are elderly drivers a danger to others on the road, but older drivers are also at greater risk for serious injury or death from a car accident.   In 2016, more than 200,000 American drivers over the age of 65 were involved in a car crash and 3,500 were killed.

Rather than waiting for the tell-tale signs, like scrapes on the vehicle, that an elderly family member is becoming an unsafe driver, it’s important to have discussions early and often about when it will be time to retire from driving.   Changes in health or medications that could impair driving should be taken into account and discussions should be one-on-one; gathering the entire family to address unsafe driving can feel like an attack to an older adult.

Developing an alternative transportation plan is also an important part of any discussion about stopping or limiting driving with an elderly adult.  Driving represents independence and many seniors avoid the topic because they are fearful they will lose their ability to enjoy activities outside the home.   Without a good support system to keep seniors from becoming socially isolated, elderly adults who stop driving are more likely to develop depression and are also more likely to enter a long-term care facility.

Need help getting started?  Check out AAA’s Senior Driving website which helps older adults stay safe on the road with safe driving resources and tips for starting a conversation about safe driving with an elderly parent or other loved one.