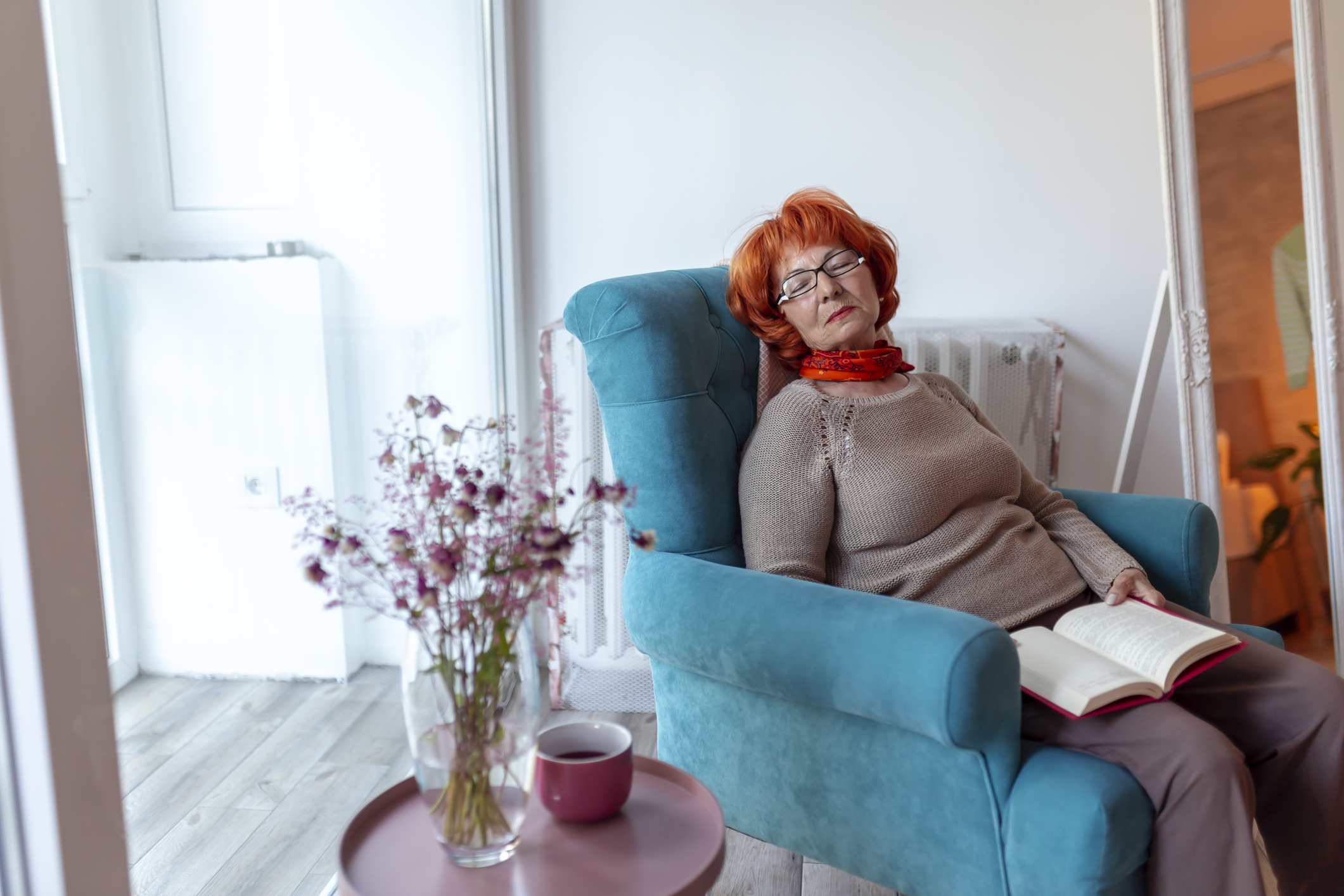 As the final long weekend of summer approaches, the month of September brings with it a sense of change.  The days are shorter, the evenings cooler and for many, a return to a more routine daily schedule can improve sleep habits.  But if you have noticed that an elderly loved one is taking more frequent and longer daytime naps, it may be a warning sign of dementia, according to a recent study presented at the virtual SLEEP 2020 meeting.

As reported in MedPage Today, a study involving 1,180 seniors from the Rush Memory and Aging Project, with an average age of 81, found that for every 30-minute increase in daily napping duration, the risk for developing Alzheimer’s dementia increases by 20 percent.  One more nap each day increases the risk of AD by 19 percent.  On average, study participants napped for 38.3 minutes 1.56 times each day; this was used as the baseline for the research. At the onset of the study, no participants had dementia but 264 seniors were diagnosed with mild cognitive impairment.

Researchers used not only clinical assessments but also activity monitoring to objectively measure daytime napping.  Self-reporting of daytime napping can be biased as study participants may not always report periods of drowsiness or dozing off while watching television or reading.  Among seniors with mild cognitive impairment, napping became more frequent and longer over time, accelerating with an Alzheimer’s diagnosis.

While prior research has demonstrated that brief daytime naps may have cognitive benefits, prolonged and frequently napping is associated with worsening cognitive impairment among elderly adults.   Study participants were followed for up to 14 years and motor activity was tracked for 10 days to establish a baseline.

The research finds that longer and more frequent daytime naps can predict a higher risk of Alzheimer’s dementia. Future studies are needed to examine the specific underlying mechanisms contributing to this association between more daytime napping and Alzheimer’s disease.

According to a 2018 study, published in the journal Sleep, older adults who reported feeling sleepy during the day when they wanted to be awake were nearly three times more likely to have deposits of beta-amyloid proteins in the brain.  These amyloid clumps are a hallmark of Alzheimer’s disease pathology.