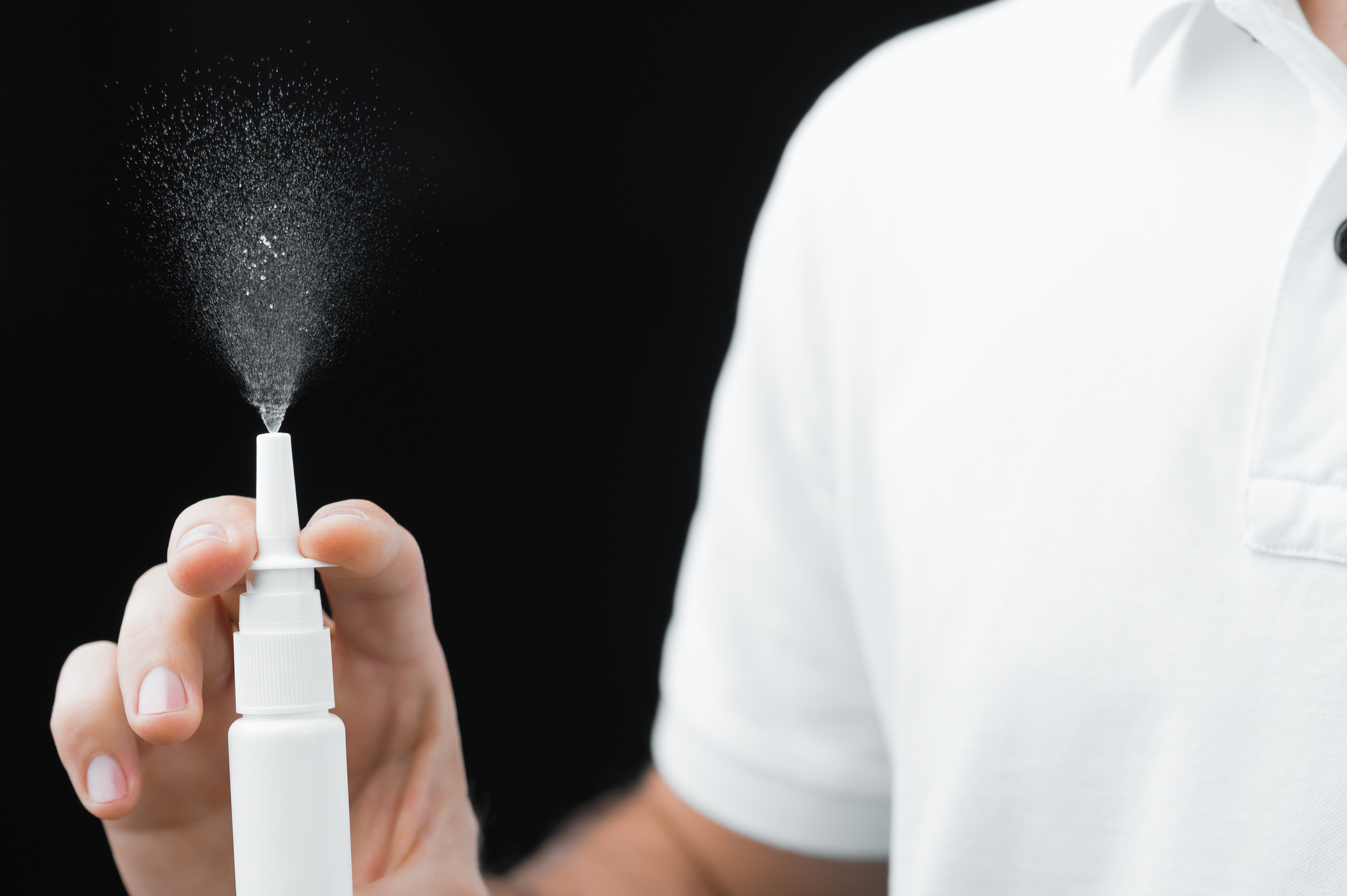 A new vaccine is currently in development that may have great benefits for older adults and it is not related, at least not presently, to COVID-19.  A currently-enrolling US clinical trial for a nasal vaccine for the treatment of Alzheimer’s could be a game-changer for people at risk of developing the disease.

According to a recent Global News report, the first human trial of a nasal vaccine for the treatment of Alzheimer’s is underway at Brigham and Women’s Hospital in Boston.  The trial began recruiting participants this week and if shown to be safe and effective, the vaccine could prove to be a nontoxic treatment for people with Alzheimer’s disease and if given early, to prevent AD in people at high risk.

The trial vaccine is intended to stimulate the body’s immune system response to fight the disease, which is believed to be caused by an abnormal build-up of beta-amyloid protein plaques in the brain.  The immunotherapy drug, Protollin, will be delivered to 16 study participants between the ages of 60 and 85 who have early symptoms of AD but are otherwise in good health. Each will receive two doses of Protollin, one week apart.

According to research lead Dr. Howard Weiner, in pre-trial research the drug Protollin has been found to be safe in other vaccines and did not demonstrate any significant side effects.  By giving the vaccine to people who are at risk for Alzheimer’s, it is hoped that the disease can be prevented or the symptoms reduced.

Many people with a high risk for AD start showing signs of the disease on brain scans in their 50s and 60s despite having no cognitive symptoms.  The initial 6-month trial will help determine the safety and tolerability of the vaccine and its effect on the body’s immune response.  A year-long second phase of the trial with 150 participants is planned following the first phase.

According to the Canadian Alzheimer’s Association, more than 747,000 citizens are living with Alzheimer’s or another form of dementia.  And with the aging of the baby boomer generation, that number is expected to rise dramatically over the next 20 to 30 years.   Learn more about the new study and how to participate by following this link to Mass General Brigham.