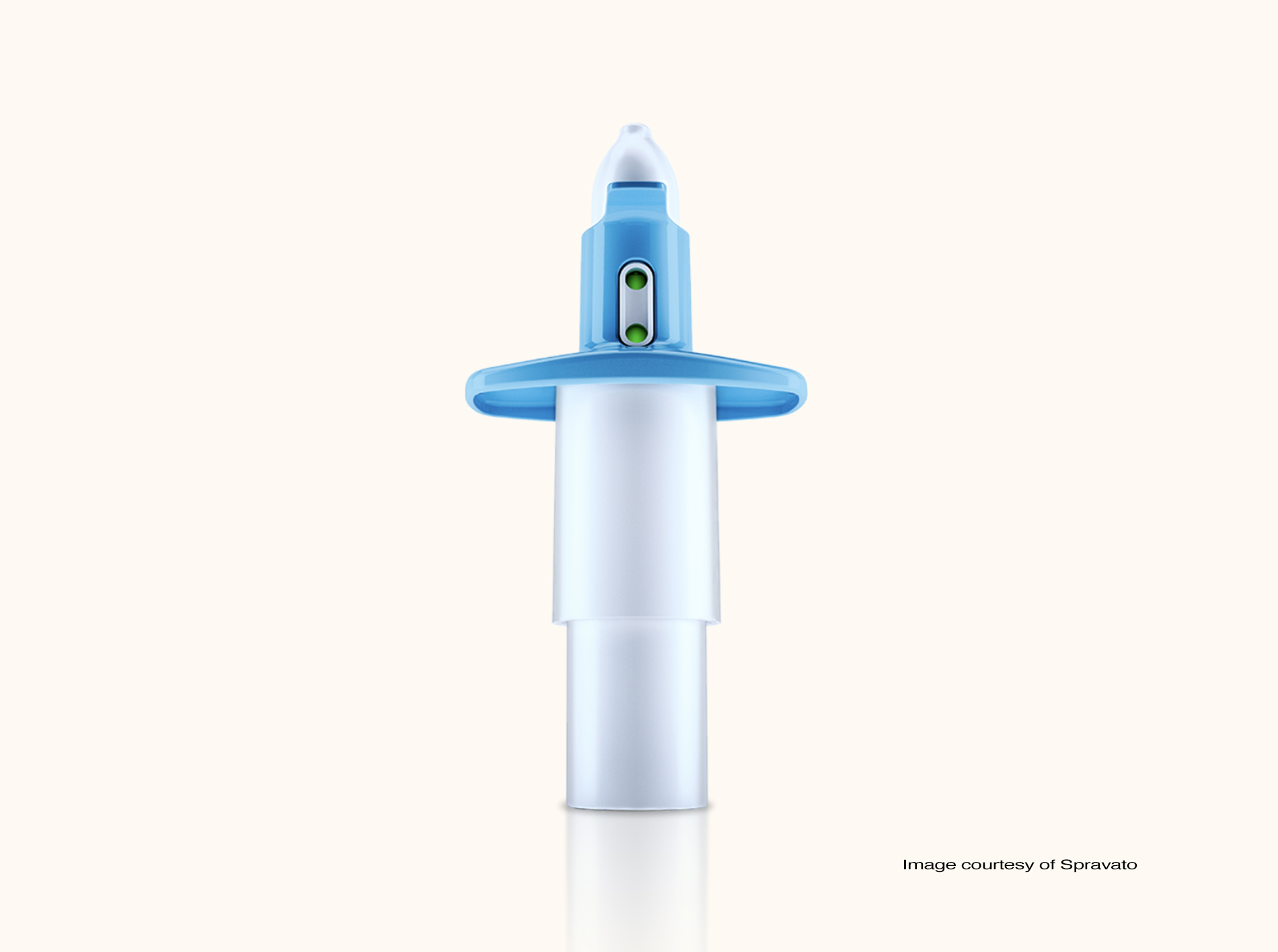 A new drug, administered through a nasal spray, recently received FDA approval for the treatment of depression in patients who were not helped with traditional antidepressants.  But the Ketamine-derived medication comes with a strong caution for patients; not only are there serious “black box” warnings for side effects, the drug may not be effective for older adults due to vascular changes associated with aging.

The drug Esketamine, based on Ketamine, a commonly used anesthetic and recreational club drug popular in the 80s and 90s works quickly (within hours) to treat serious depression.  The drug can be used in conjunction with more traditional antidepressants and it may be particularly useful for patients with suicidal thoughts. However, the risk is serious and may include sedation effects that can impair attention, judgment and thinking.  According to a recent FDA news release, the drug also carries a risk for abuse and suicidal thoughts.  A black box warning is the safety warning issued by the FDA.

Patients who are written a prescription for Esketamine (trade name Spravato) through an approved distribution center can expect to be given one dose a week at the beginning of treatment, with frequency reduced over time.   After the medication is administered, patients will be required to wait at least two hours in the care of their health care provider to be monitored for changes in blood pressure and behavior.  After taking Spravato, patients should have transportation home and should not drive or operate machinery until the following day after a full night’s sleep.

The cost of Spravato is expected to be between $590 to $885 per treatment depending on dosage; a significantly greater expense than traditional antidepressants.  And for older people, the risks of dizziness, anxiety, sedation and cognitive impairment can be a serious concern for seniors who may be more likely to experience falls leading to injury.  It’s important to talk with your doctor and carefully weigh the benefits and risks before starting any new medication.

Learn more about treatment-resistant depression and the drug Spravato by following this link to the U.S. Food and Drug Administration website.