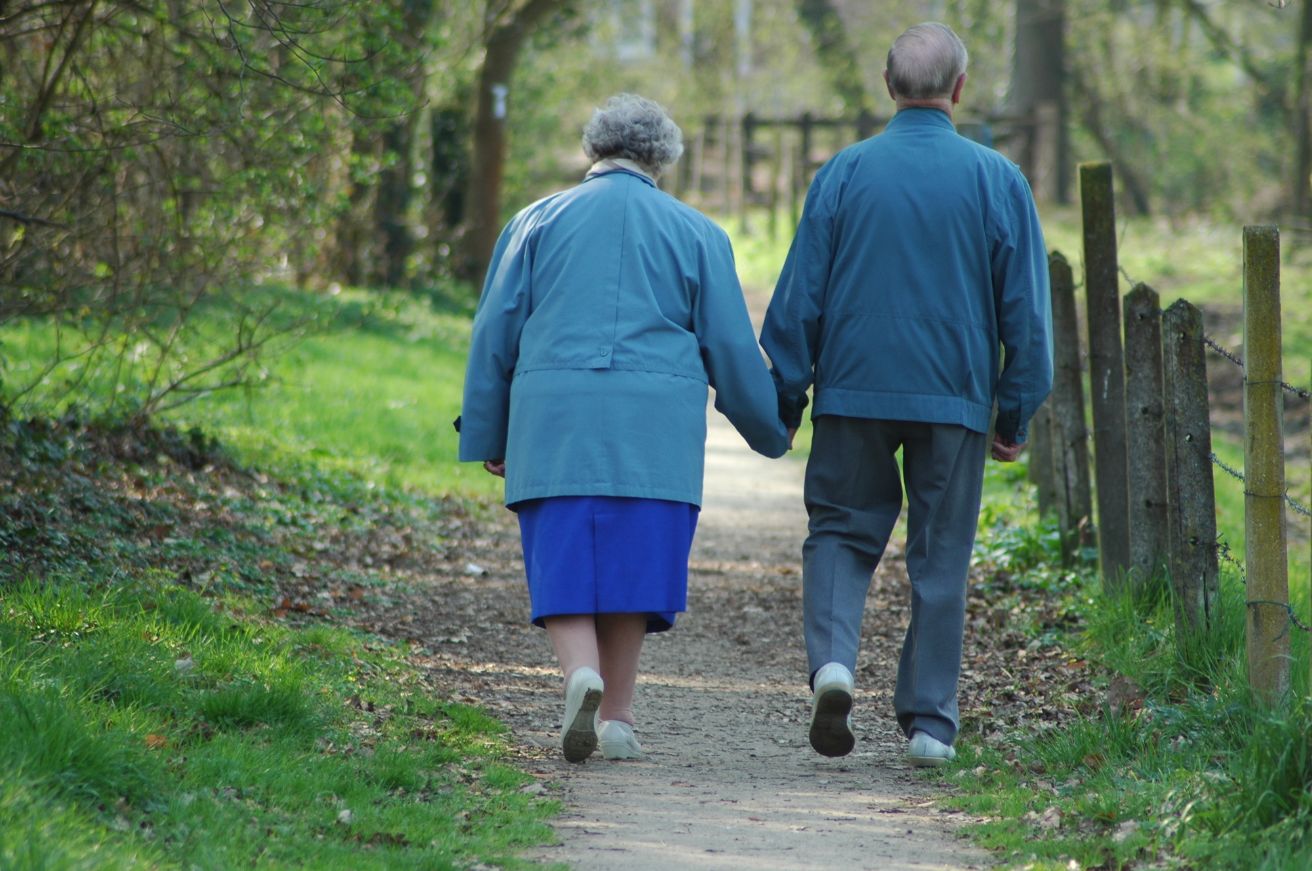 A new study out of Stanford University has found that walking in nature, away from traffic and noise, reduces brain activity in a region associated with depression.   The June 30, 2015 article in the Stanford News reports that people who walked in a natural area for 90 minutes as opposed to a four-lane road, demonstrated a significant decrease in activity in the area of the brain responsible for “repetitive thought focused on negative emotions.”

The study is important for city planners to consider as more than half the world’s population live in urban settings and that number is expected to rise to 70 per cent within the next 20 years.  Urban residents have a higher rate of depression and anxiety than their rural counterparts according to data from the 2002 Canadian Community Health Survey.   The lower risk of anxiety and depression for rural residents is also linked with a stronger sense of community belonging and greater social supports.

Carving out time to get away from urban noises and stresses and clear your mind on a walk through nature is one simple way young and old alike can focus on the positive.  Natural sunlight exposure is also beneficial for setting the internal clock and may result in a better night’s sleep and a reduction in seasonal affective disorder.  In a nutshell, there’s more scientific evidence for what your mother instinctively knew, “Get outside, it’s good for you.” 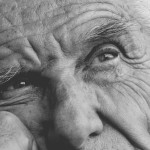 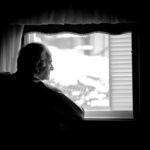 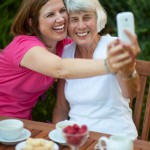 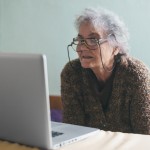 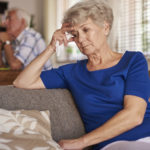 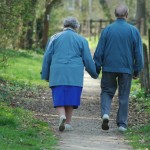 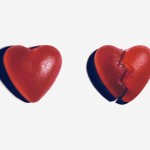 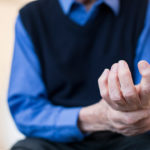 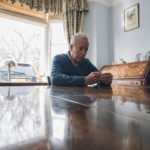 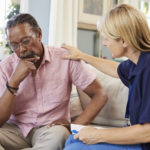 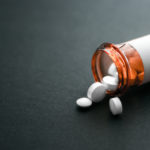 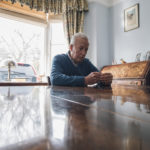