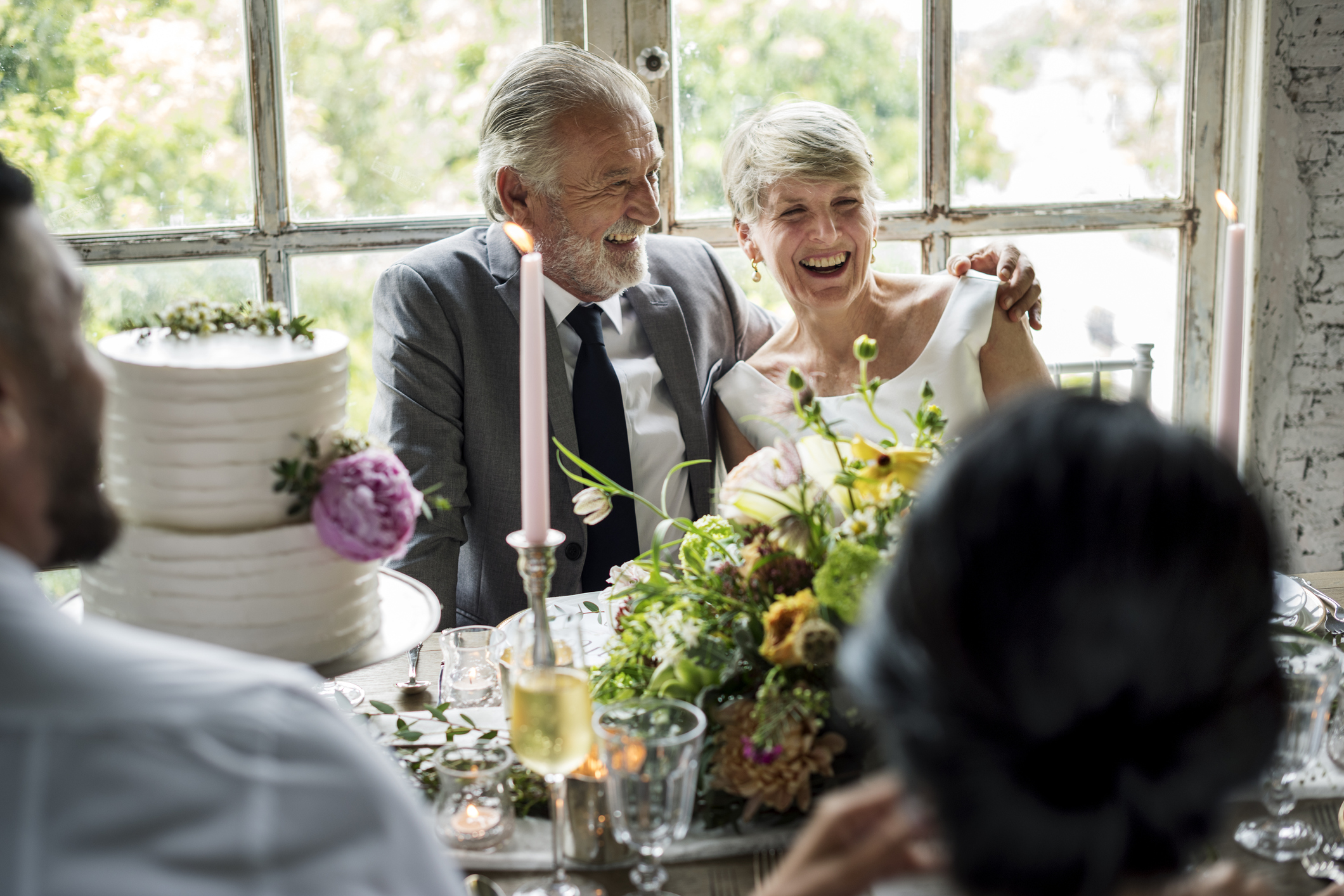 More older adults are choosing to remarry later in life following a divorce or the loss of a spouse,  but combining finances past retirement age can have some unexpected outcomes and not all of them are in the couple’s or their family’s best interest.

According to a recent New York Times report, with increasing longevity, many older adults are finding love and companionship in their golden years.  Previously married people between the ages of 55 and 64 who had remarried in 2014 was up 55 per cent from the rate of remarriage in this age group in 1960. Half of adults over 65 had also remarried, a significant increase from only 24 per cent in 1960.

But it’s not all roses and golden ponds, marrying can also impact government funded benefits, alimony and pensions.  Income and estate tax may increase and spouses may also be assuming debt or ongoing bills for health care costs when they choose to marry.  It’s important to carefully look at how remarrying will affect your own finances in older age as well as any inheritance planned for children or grandchildren. Remarriage can cause strife among families when a new partner arrives on the scene, especially if there is a financial imbalance between spouses.  By planning ahead with both parties putting a will and prenuptial agreement in place, concerns of financial abuse can be put to rest.

Combining households can have it’s benefits for older adults as well; sharing living expenses and in some cases lowering taxes can make financial sense for many seniors.  And living with someone else in older age can be reassuring in case of illness or injury.  Grown children may also find their parent’s remarriage a blessing and relief from some of the burden of caregiving which can be stressful for younger adults sandwiched between building a career or raising children and caring for aging parents.

But while many seniors are choosing to remarry, some for religious or moral reasons, many older couples are also electing to live together as a committed couple without the legal ramifications.  The Pew Research Center’s 2014 report on remarriage demographics showed a 75 per cent increase in cohabiting partners over the age of 50 between 2007 and 2016.   Read more about remarriage trends among older Americans by following this link to the Pew Research Center website. 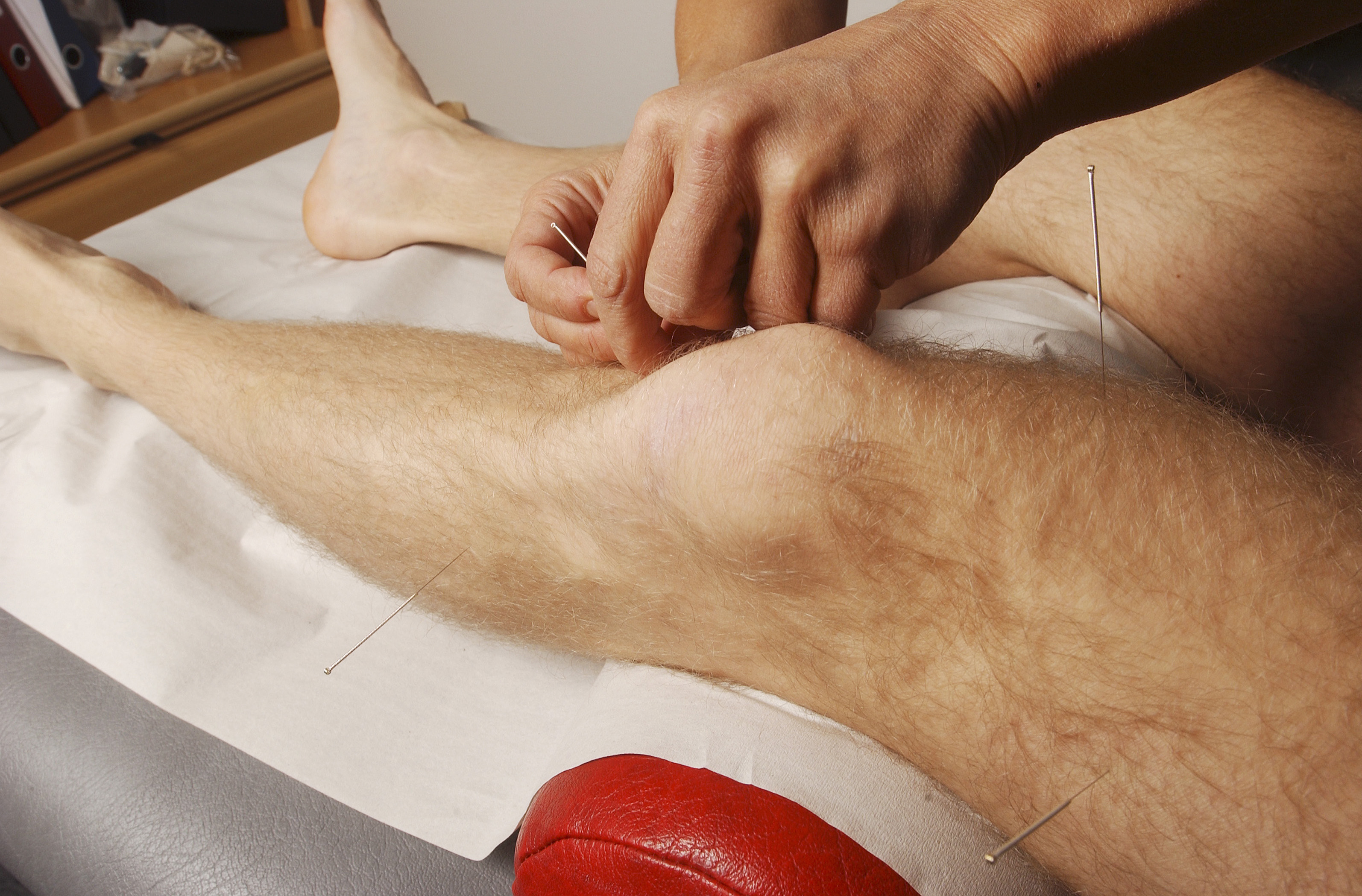 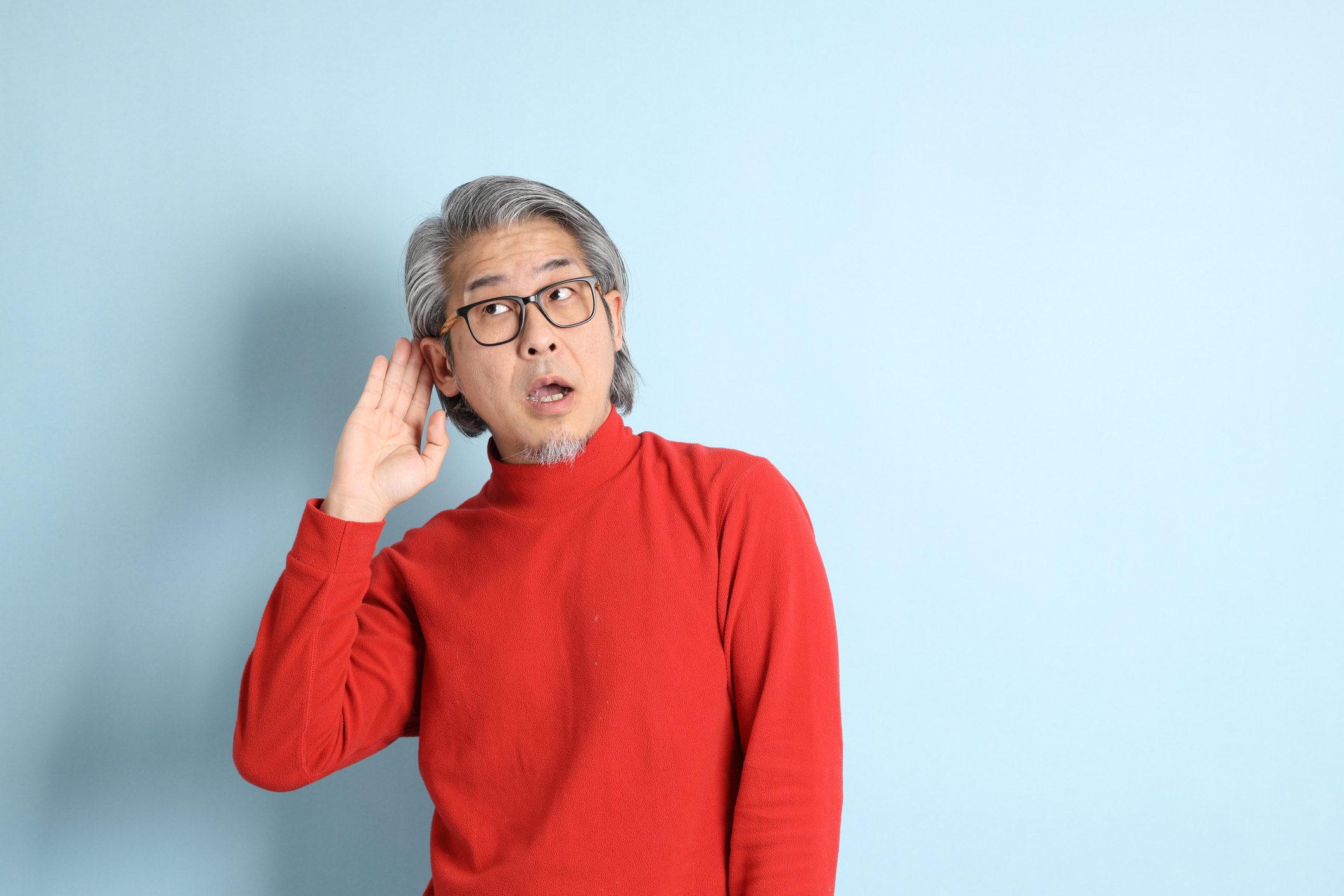 Developing the Art of Deliberate Listening