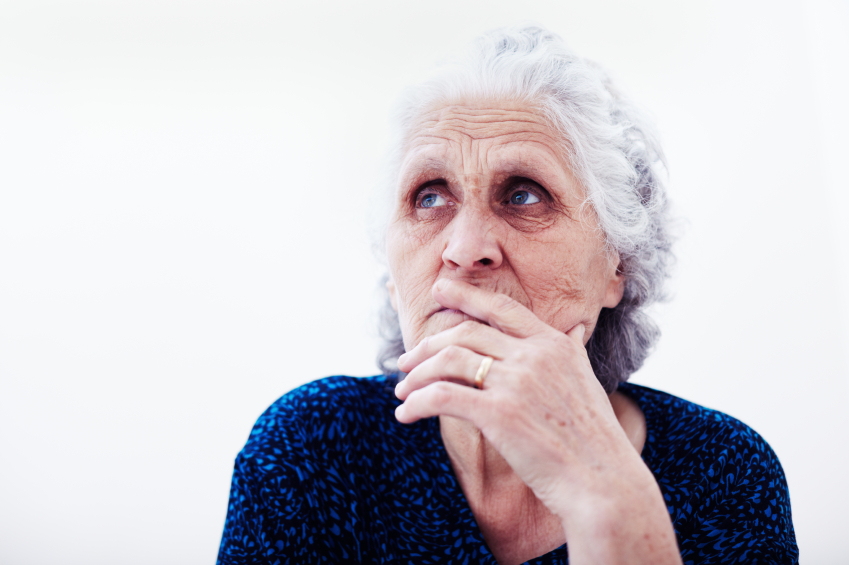 A new report from the Canadian Institute for Health Information released February 25, 2016,  found that almost half of seniors living in long-term care facilities were prescribed antipsychotic drugs in 2014.  According to the Globe and Mail, the drugs were most often prescribed to treat symptoms of dementia although most antipsychotic medications are not approved for this use and can have serious side effects.

The “off label” use of antipsychotic drugs is raising concern about the misuse of medication to keep elderly residents of long-term care facilities docile.   Many of the seniors who were prescribed antipsychotic drugs also were taking antidepressants, which can cause side effects as well an increased risk of falling which can lead to injury and a greater chance of death.

Health Canada placed new restrictions on the antipsychotic drug risperidone in 2015 due to it’s link with an increased risk of stroke.  It now can only be prescribed for short-term management of aggression or other psychotic symptoms in patients with severe dementia; and only in cases where other drugs are not successful.

A 2014 report by the CIHI also found that seniors in long-term care facilities took twice the number of medications than those living at home.  Anti-depressants and anti-psychotics were among the most commonly prescribed.

Concern is building about the dangers of over-medicating our elders.  As the number of seniors grows and the incidence of dementia increases, more research and training is being done to find alternatives to simply sedating elderly residents of long-term care facilities to ensure they will be less of a burden to staff.

To learn more about drug trends in long-term care visit the CIHI website at:  https://www.cihi.ca/en/antipsychotics_in_ltc_publicsummary_en.pdf .