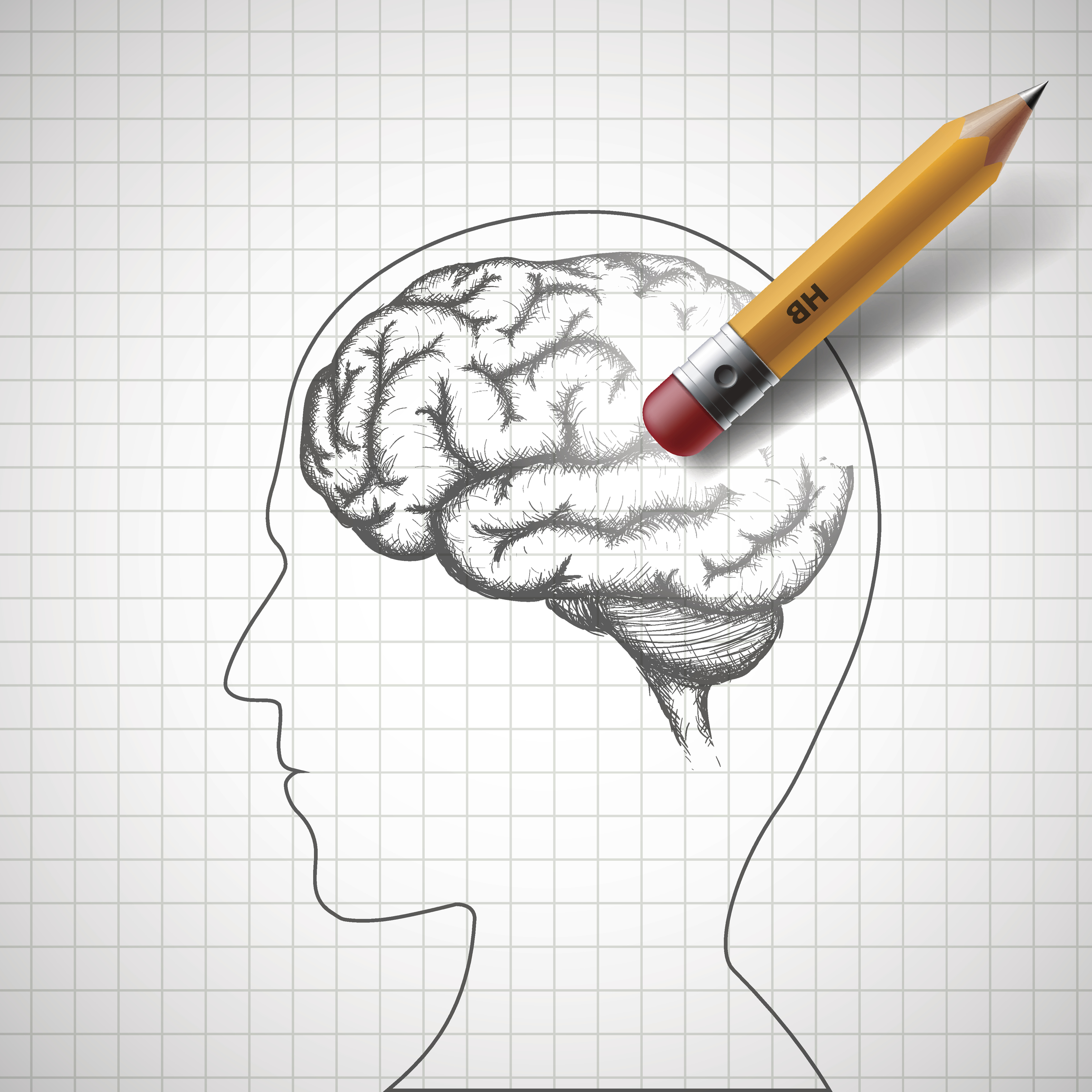 When we talk about cognitive decline associated with Alzheimer’s Disease and other forms of dementia,  the focus has been centered primarily around prevention but new studies are looking at ways to improve brain function even after symptoms are noticed.

One new approach, recently reviewed in Zoomer Magazine, to treat mild forms of dementia and early Alzheimer’s is dubbed MEND (Metabolic Enhancement for Neurodegeneration).  MEND is a program designed to improve cognitive performance that includes medications,  dietary changes, vitamin supplements, brain stimulation and exercise.   Early study of the protocol out of UCLA, found that all 10 patients with Alzheimer’s Disease observed showed improvement during the trial.  The participants all carried a form of the gene APOE4, which is linked with nearly 65 per cent of AD cases.

Testing for this gene is not commonly done because there has been no effective treatment available but the newer research suggests that when early signs of cognitive decline are noticed, beginning a program early may help slow down or avoid progression of the disease.

Because the study was very limited and not double-blind, more investigation into the treatment has led researcher Dale Bredesen to develop his newer protocol.

The Bredesen Protocol is a continuation of the work started with the MEND approach and is now being offered as a treatment alternative for AD patients across Canada and the United States.  The approach focuses on memory exercises, social interaction, controlling high blood pressure, exercise, proper sleep and maintaining a healthy weight.

According to the Alzheimer’s Association,  90 per cent of what we know about AD has been discovered in the past 20 year and with a rapidly aging population, there is a worldwide push to find better treatments.  At present there are five FDA-approved drugs used to treat the symptoms of Alzheimer’s, but none treat the cause of the disease.

To read the full MEND study, published in June 2016 in the journal Aging, follow this link.