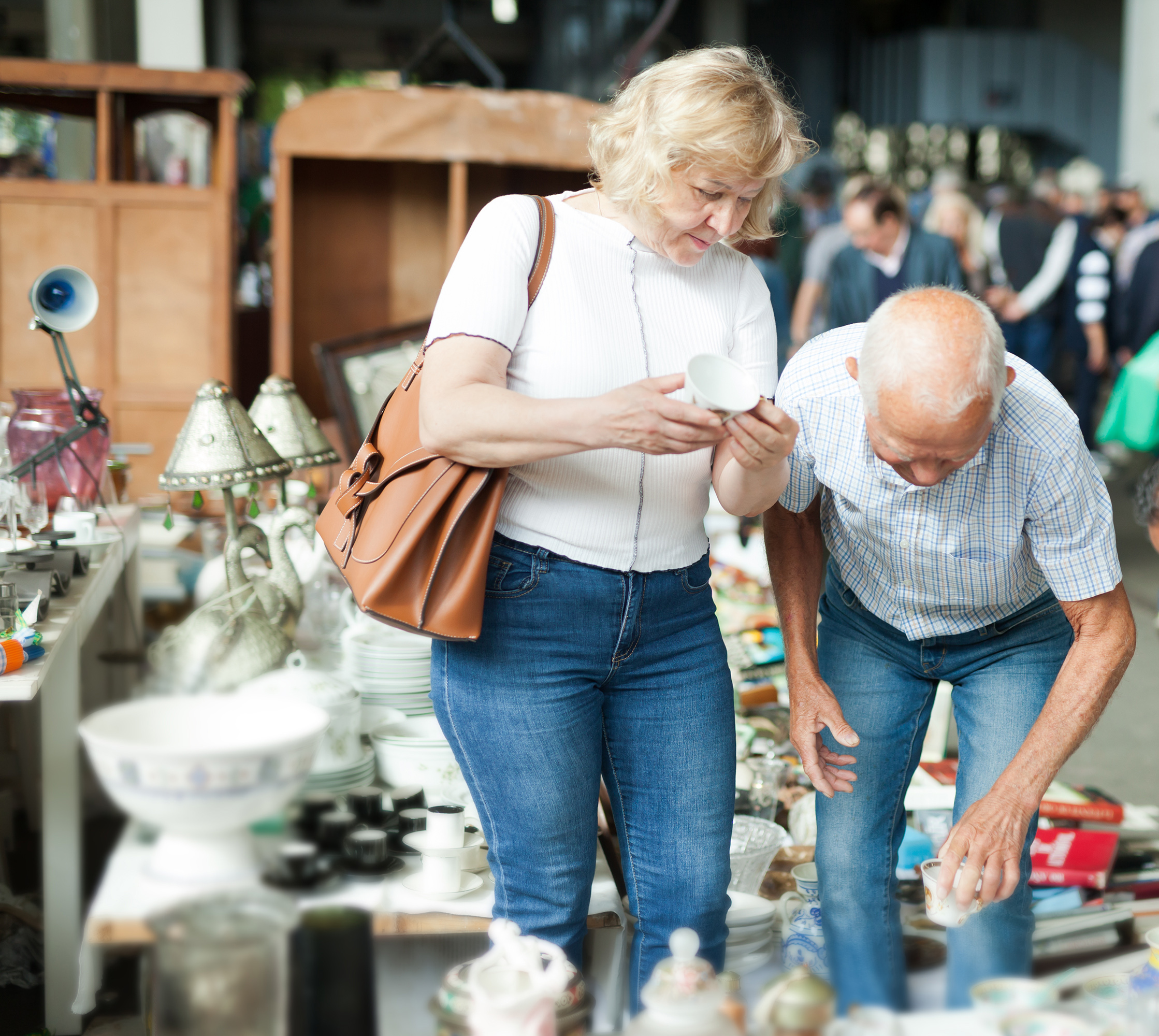 As families continue to work and study from home, waiting until the majority of vulnerable populations receive the COVID-19 vaccine, there is time again to take stock of the possessions hidden away for safekeeping.  But as parents of adult children will mostly agree, the next generation doesn’t want to be bothered dealing with collections of delicate china, ironing linens or polishing silver.  Two reality shows airing this season may have the answer for people perplexed with what to do with all the “treasures” they have inherited over the years, although they take vastly different approaches, according to a recent New York Times article.

Aside from useless clutter such as broken housewares, old magazines, cassette tapes and the like, most people have a box or several boxes of unused items passed down from their parents, grandparents, great-aunts and uncles.  As Baby Boomers prepare to retire and potentially downsize or re-invent their living spaces, the time has arrived to sort through all the old photographs, letters, books, art, and diaries.

With adult children who may now appreciate the significance of certain artifacts, it couldn’t be a better season while life is a bit slower, to revisit the attic or basement for long-forgotten heirlooms.  If your collections fall into this category, Legacy List with Matt Paxton on PBS may strike a chord helping older adults decide what to do with memorabilia as they prepare to downsize.  The hoarding expert takes a more moderate approach, allowing homeowners to skip the really hard decisions, and deal with the clutter that’s easier to purge without guilt.

On the other end of the spectrum is Home Again with the Fords, which premiers February 2 on HGTV.   Interior designer Leanne Ford and her contractor brother Steve Ford, help people renovating old family properties get rid of stuff without guilt in order to move forward and build a home they can claim as their own.  Leanne sees “heirlooms” as the things nobody really wants so they pass them down to the next generation to deal with – and on it goes until someone decides to stop the madness and let go of things that take up space without “sparking joy”.

Whichever team you play for – clean slate renovators or mindful nostalgic curators of history, there is an approach to decluttering that will set your mind at ease and help motivate action to at least consider letting go of some stuff, making room for a lighter, more organized future.  If you’re a fan of reality shows, these two new shows may give you ideas while they entertain you.