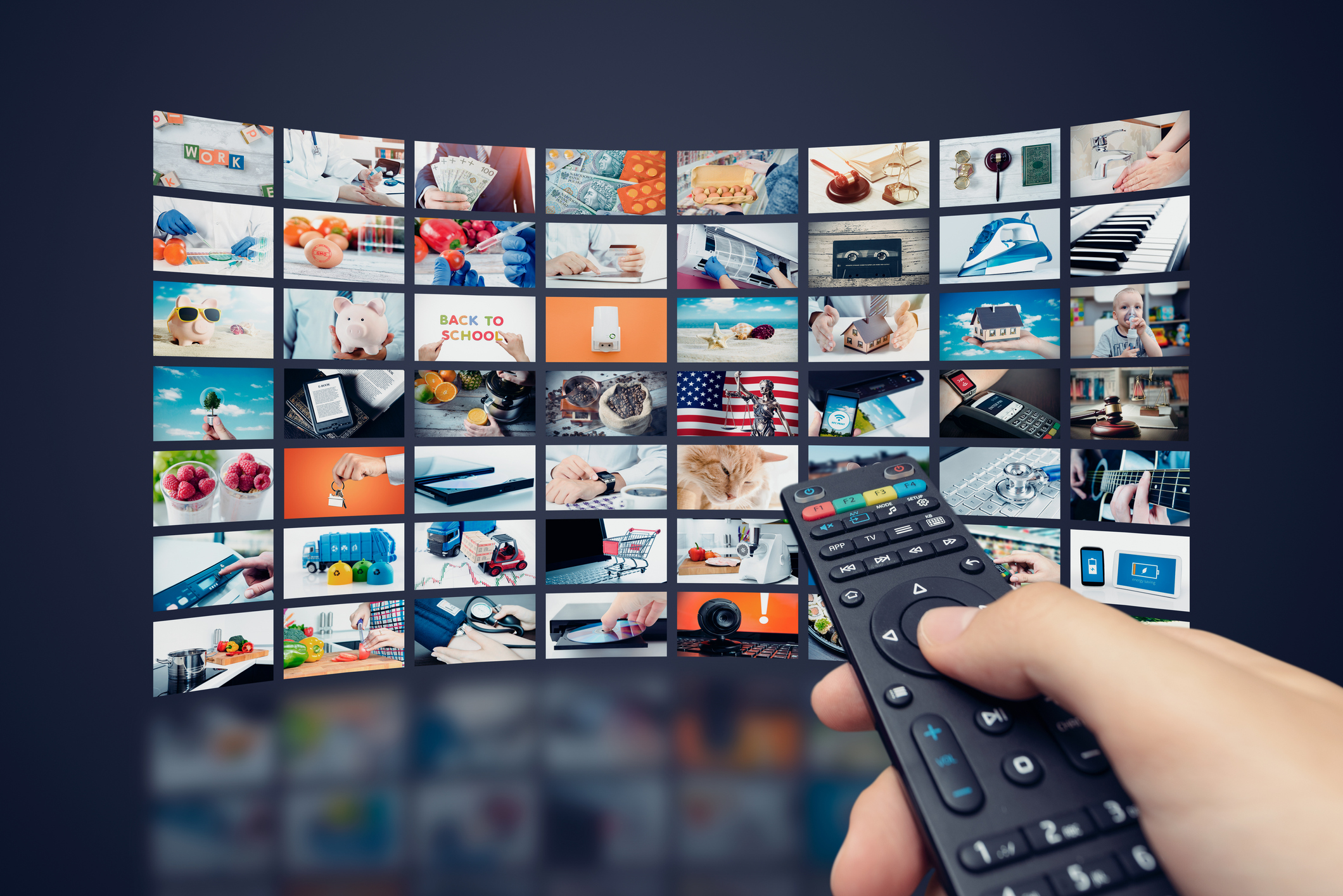 As the month of April quietly slips away and social isolation continues to prohibit gatherings, it’s the little moments of joy found in a good book, cooking, gardening or escaping into a new TV series that help people cope.  Here are a few new shows to check out in the coming weeks that may take your mind off the virus and give you something new to talk about on your next family video chat.

Coming to HBO May 10, I Know This Much Is True, is an adaptation of the Wally Lamb novel of the same name featuring the Hulk himself, Mark Ruffalo, playing both leading roles as a pair of twin brothers.   The limited drama series explores the life of a family and its struggles with mental illness and forgiveness.

For period drama fans, Hulu brings The Great to screens May 15.  The satirical series follows Catherine the Great, played by Elle Fanning, on her rise from youth in Austria through her marriage to a 17th-century Russian ruler.  Not strictly historically accurate, the series that was originally written as a play is sure to entertain.

Need a chuckle?  Netflix will premier Space Force May 29 starring and co-written by Steve Carell and featuring John Malkovich and Ben Schwartz as government staffers working on the president’s sixth branch of the military.

Dead to Me returns to Netflix May 8 starring Christina Applegate and Linda Cardellini picking up where it left off in the first season, covering up a murder.  The dark comedy received rave reviews in its first season and fans can’t wait for the new episodes to drop.

Jerry Seinfeld takes the stage once again with his stand-up special coming May 5 to Netflix.  23 Hours to Kill is the first special of all-new material the legendary star of Seinfeld and Comedians in Cars has performed in 21 years.

Missing sports on TV?  Season 32 of The Amazing Race will premier with a two-hour special on May 20.  Eleven teams of two will race around the pre-COVID-19 world to win a $1million.  And the 3-hour season finale of Survivor: Winners at War airs May 13 marking 40 seasons of the reality competition series.

For more help planning your next TV watching binge, try downloading JustWatch, a free streaming guide that makes personalized recommendations for what to watch.

Of course, you can find The Oldish’s weekly show on Facebook. We currently have 111 episodes for you on a range of topics specifically suited to our readers. Find us at facebook.com/theoldish.