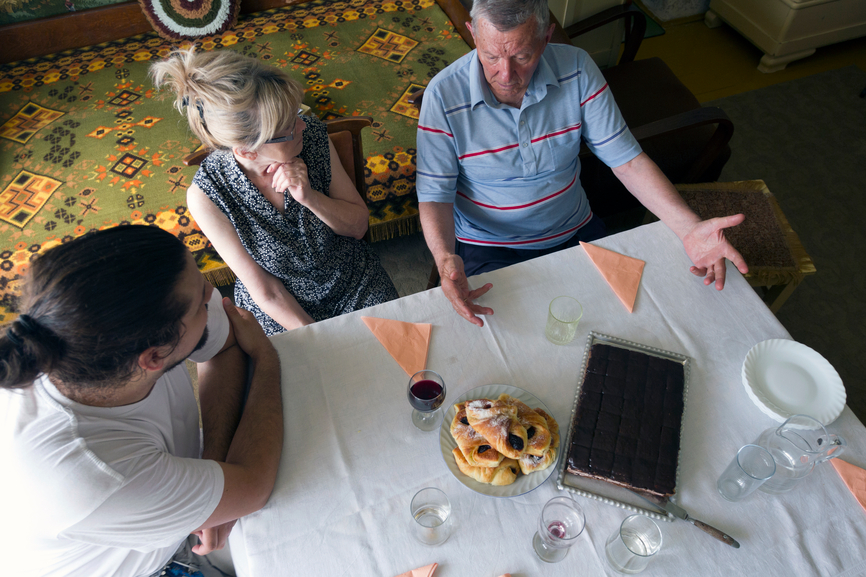 Most families have an older relative who always manages to say something completely inappropriate in front of the kids.   If dementia is involved, older adults can slip back to a time when it was socially acceptable to use terms we would call racist or talk about those with physical or mental disabilities in a manner that is long out of date.

We want our children to know their grandparents and older relatives but at the same time we don’t want them picking up language or ideas from a bygone, much less tolerant era.  What to do?

If the children are old enough, you may want to prepare them for what is likely to slip out in conversation.  Most often it is probably best to just ignore the comment and let kids know later on that you don’t share the ideas or language their family member may have just used.

If there is no dementia involved, it is really a personal choice.  You could gently ask that terms which perpetuate intolerance not be used in your presence, you can ignore it or you can simply leave.   In cases of diminished faculties, it may be more productive to steer the topic of conversation away from issues which may bring up troubling comments.

Before starting World War III, it may be worthwhile to step back a minute and choose a quiet time to discuss what may and may not be appropriate subject matter in front of the kids.  Religion and politics are certainly issues that hit many hot buttons all around and it’s always best to avoid heated discussions in front of small children.

My own children, now teens and a tween, have been exposed to many older adults who have lost (or never found) their appropriateness filter.  They take it all in stride and the boys have often said when they are old they “want to be one of those old dudes who can say anything he wants and get away with it”.  Perhaps a sense of humour is really the best tactic; teach kids what’s right and just and the rest will fall away. 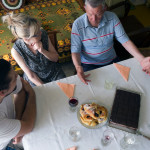 No Filter? When Grandparents Cross the Line 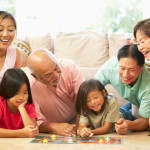 Should Grandparents Be Expected To Babysit? 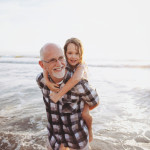 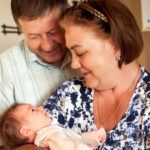 Get Caught Up with Grandparenting Classes 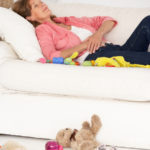 One Day is Enough, Five is Too Many 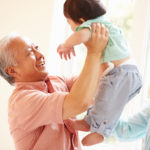 Three Generation Households on the Rise