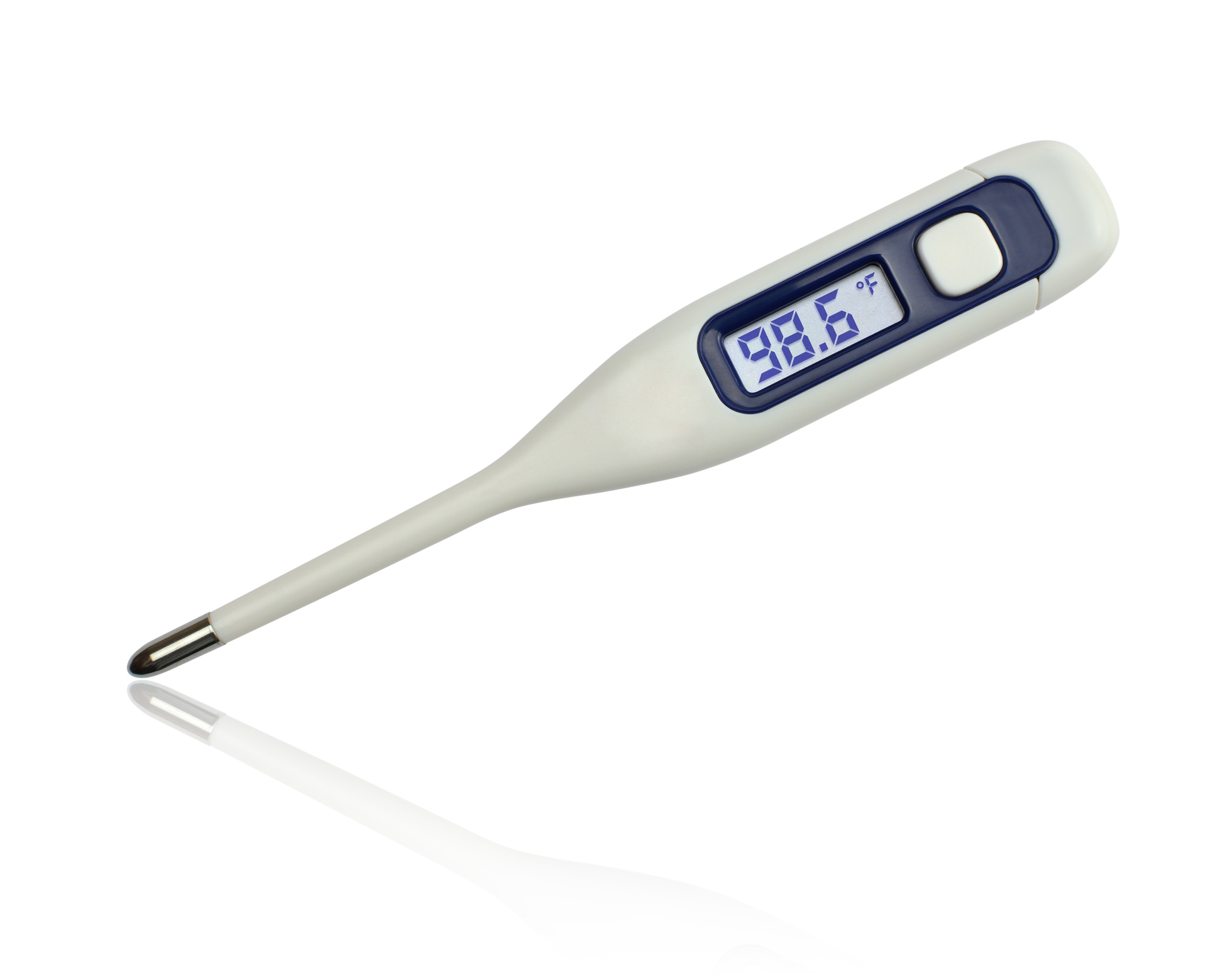 There are many common assumptions people make about their health and what’s “normal” but recent research has found that in the modern world, on average, people may be cooler than they think.  According to a recent Stanford University study, the current average body temperature is closer to 97.5 degrees rather than the standard 98.6 we have understood to be the norm.

Researchers explain that the standard body temperature was established in 1851 when a German doctor took millions of measurements for 25,000 patients to determine what was normal.  However, in that time period, untreated chronic infection and inflammation from health conditions like tuberculosis, syphilis and periodontitis likely affected what was considered a “normal” body temperature.  Keep in mind too that the average life expectancy was only 38 at this time.

With better hygiene, central heating and cooling and better living conditions in general, the human body does not need to run as hot trying to fight off infection or regulating its internal temperature.   This documented physiological change over the past 200 years applies only to people in developed and high-income countries.

Over time, the average healthy body temperature has steadily declined however, many factors including age and gender can affect temperature.   Women tend to be warmer than men and elderly adults may be cooler.  Time of day, height and weight and activity level may also influence body temperature and should be taken into consideration.   According to a recent WBUR broadcast, it may not be normal for an elderly person visiting the doctor in the morning, for example, to have a temperature of 98.6, particularly if they are feeling unwell.

Learn more about the fall in average body temperature by listening to this podcast by study co-author Julie Parsonnet, who specializes in adult infectious disease at Stanford University’s Department of Medicine.