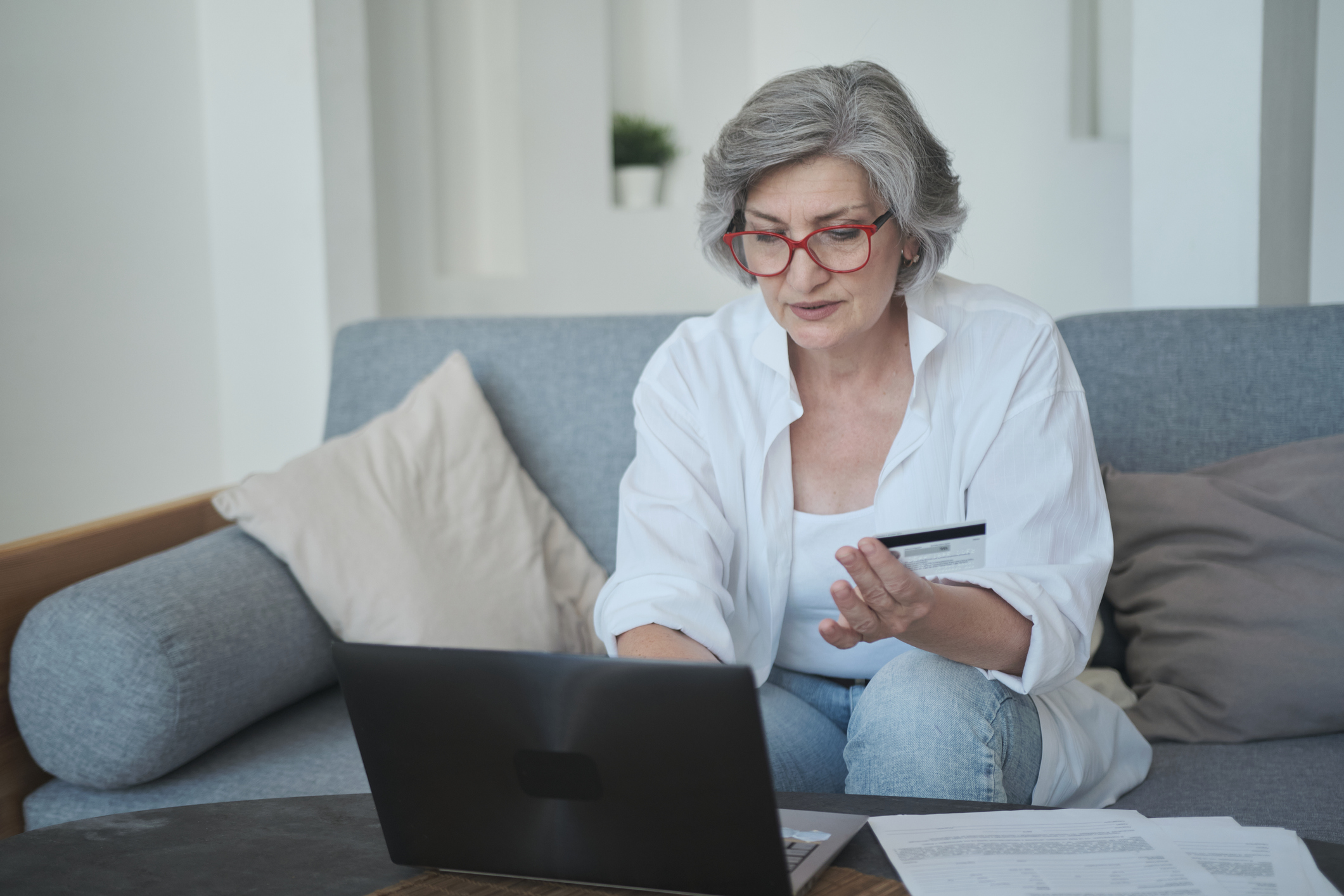 With food, energy, and other living expenses rising, older adults on a fixed income are increasingly worried about stretching their retirement dollars.  Despite more equity in education, employment and earnings, according to a recent AARP survey, more women over the age of 65 are worried about their current financial situation.

As recently reported by the New York Times, an economic analysis of retired Americans found that older women face more obstacles to a secure retirement than men.  Women live longer and are more likely to develop chronic illness and disability than men, requiring costly long-term care.  Women over 65 are more likely to experience poverty in retirement than men and working women over 55 are also at greater risk for being counted among the working poor.

A large expense, like an unexpected home or vehicle repair costing $1,000 or more, was considered by a quarter of women over 65 surveyed to be a “major setback”.  Women who took time off work to raise children often wind up in lower-paying jobs and often never make up for the penalty they paid professionally by staying home with a young family or working part-time.  With low earnings over time, benefits drop in retirement.   Because women are so often the family caregivers for elderly loved ones, many middle-aged and older women also take time off work to care for an aging parent.

More older women are also unmarried – women are marrying later or remaining single, and divorces among people over 50 doubled between 1990 and 2010.   These “gray divorces” may improve women’s quality of life emotionally, but they can be devastating financially.  Following a later in life divorce, women’s standard of living was found to fall by 45 percent while men’s decreased by only 21 percent.  Remarriage or cohabitation can help women regain their financial stability but fewer women partner up again after divorce compared with men.

Because so many of the benefits regulations are antiquated, they don’t factor in the increased employment of women or the rising rate of gray divorce.  Changes in eligibility for divorced women, caregiving credit for elder or child care, and mandated retirement savings programs could help compensate for the financial inequality women often experience in older age.

Learn more about financial planning for women by following this link to a recent YouTube post:  Wisdom to Wealth with Jim Ruta and Whitney Hammond. 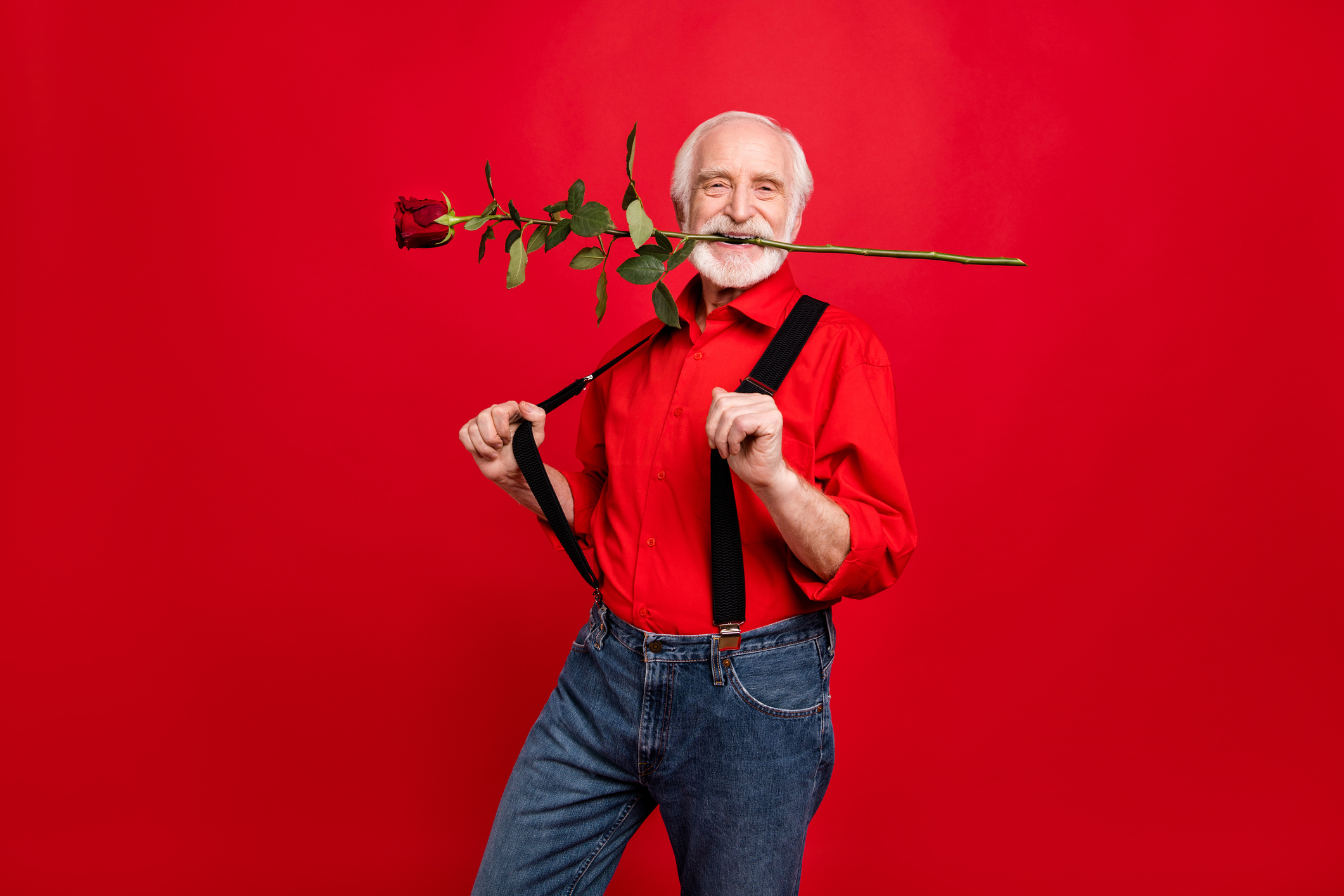