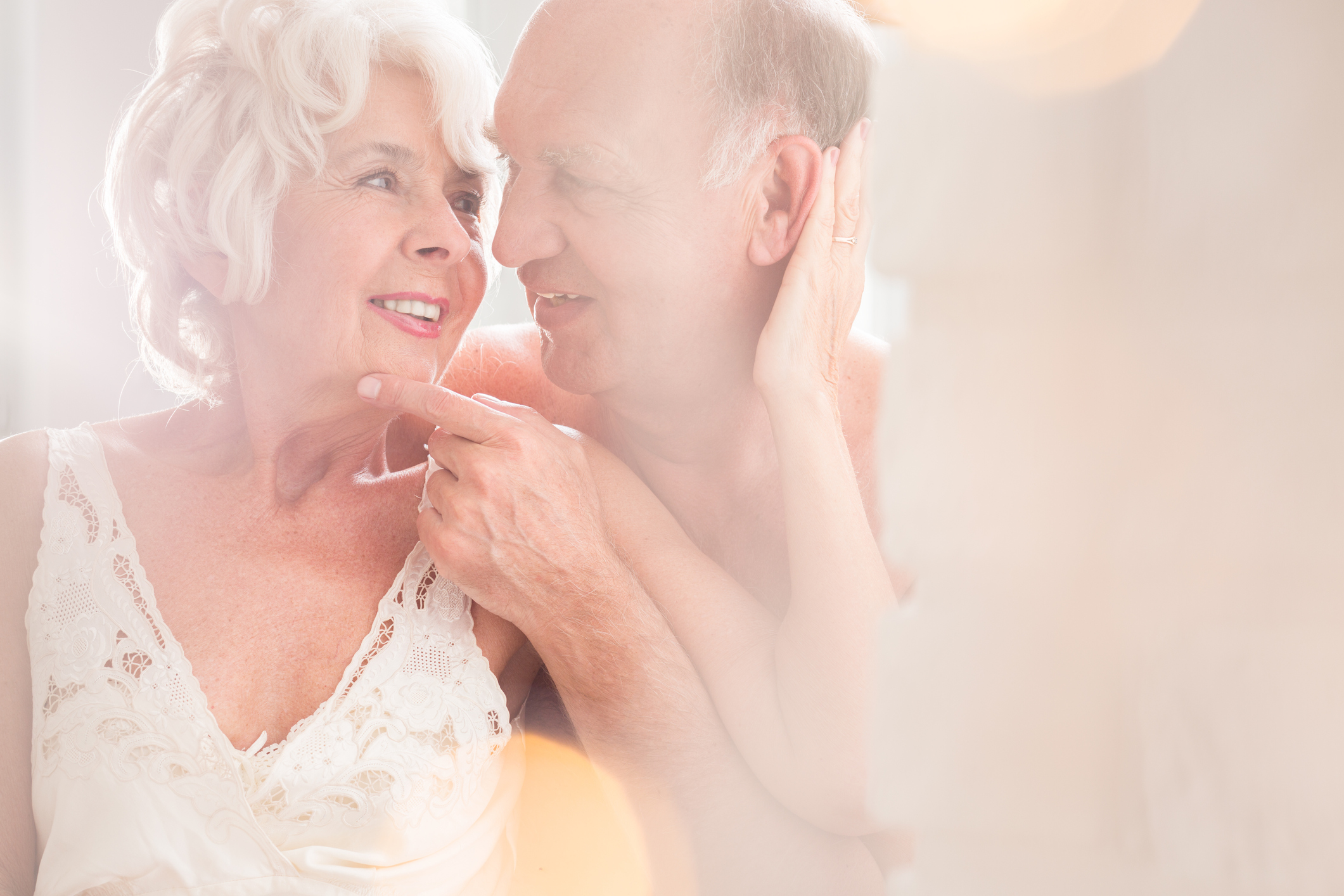 As women enter mid-life, many begin to experience some of the changes associated with menopause and conventional wisdom would have us believe that it is normal for older women to lose interest in sex.  But a new study that followed 3,200 women over a period of 15 years reveals a different reality.  A significant percentage of women still value sex highly, even as they age.

According to a recent CNN Health report, research presented at the North American Menopause Society virtual annual meeting in September, shows that although some women experience changes in sexual desire as they get older, many women continue to believe sex is highly important.

Busting the myth that it’s all downhill regarding sex after 50 or 60 for women can help couples more openly discuss sex and what both partners find pleasurable and fulfilling.  Sexual intimacy may be different as people age than it was in their 20s or 30s, but with good communication, and perhaps a few modifications, there is no reason relationships can’t continue to be sexual in older age.

The news gets better!  According to the Study of Women’s Health Across the Nation (SWAN), women who reported they valued sex highly were overall less depressed and if they had experienced better sexual satisfaction before middle age they were more likely to value sex highly in older age.  Women who were satisfied with their sex life in their 40s were more likely to highly value sex in later life.   Education and income may also play a role in women’s sexual satisfaction; more financially stable women tend to experience less stress and therefore can prioritize sexual intimacy more often.

It’s important to note that for women who do lose interest in sex gradually in their 50s and 60s, there is medical treatment for hormonal changes that can make sex painful or affect libido. Talking with your doctor about bothersome menopause symptoms can help address these issues, allowing women to remain sexually engaged throughout their lives.

Sex not only boosts mood and promotes attachment and trust in a relationship, but it can also be a pleasurable source of physical activity. Don’t let ageist stereotypes keep you from enjoying one of the best things in life!