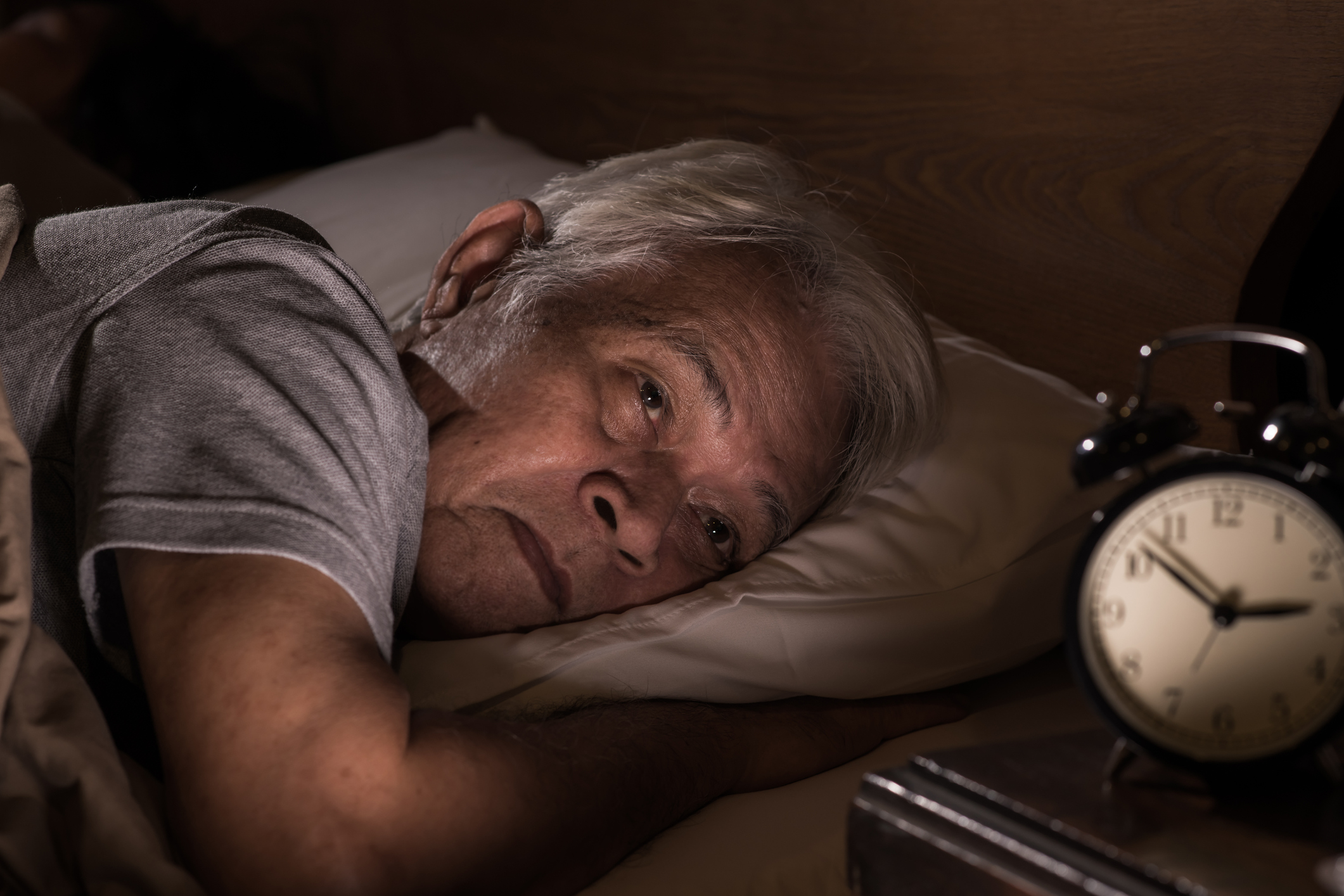 Sleep disruption is an annoyingly common experience among many middle-aged and older adults. But perhaps it’s not just a trip to the bathroom that wakes so many people in the middle of the night – investigation of historical texts reveals that a night divided into split sleep, known as “two sleeps,” was commonplace during the Middle Ages throughout the world.  Could this ancient habit of breaking a night’s sleep into two parts have lingered into modern times?

According to a recent BBC Future article, a thorough study of medieval writings revealed the practice of taking a first and second sleep interrupted by a period of nighttime wakefulness was customary in England, France, and Italy.   Historian and author Roger Ekirch also found evidence of “biphasic sleep” in Africa, South and Southeast Asia, Australia, South America, and the Middle East.

Because families and visitors would often sleep in the same room, a period of wakefulness in the early morning hours gave couples the opportunity for intimacy and conversation.  The period known as “the watch” also provided time for prayer, household tasks such as stoking the fire or to have a think about life.  Then after a couple of hours, people would go back to bed for a “morning” sleep until they rose at dawn to start the new day.

Today we have artificial light and devices that keep us awake and entertained until bedtime.  Most people assume sleeping through the night for a full 8 hours is optimal for peak daytime performance.  But in remote areas of the world that have no electricity, researchers found that the practice of biphasic sleep persisted.

The study of segmented sleep is particularly interesting for people with insomnia that causes them to wake in the middle of the night.  Understanding that people have been practising a “two sleeps” pattern for hundreds of years may ease some of the anxiety surrounding sleep disorders.  In fact, compressing sleep into a single session may not suit everyone.  But with today’s schedules, only people with flexibility in their daily lives can time a split sleep pattern that supports activity and alertness during the day.

A split sleep cycle may not be for everyone, but the study of biphasic sleep may offer potential help for people who work night shifts.  Evidence suggests that short naps may benefit the brain, boosting memory and alertness and improving mood.

If you happen to be one of the many people who wake in the wee hours and can’t get back to sleep, it may be helpful to use the time to read, write or play the latest Wordle, and then return to bed until morning.