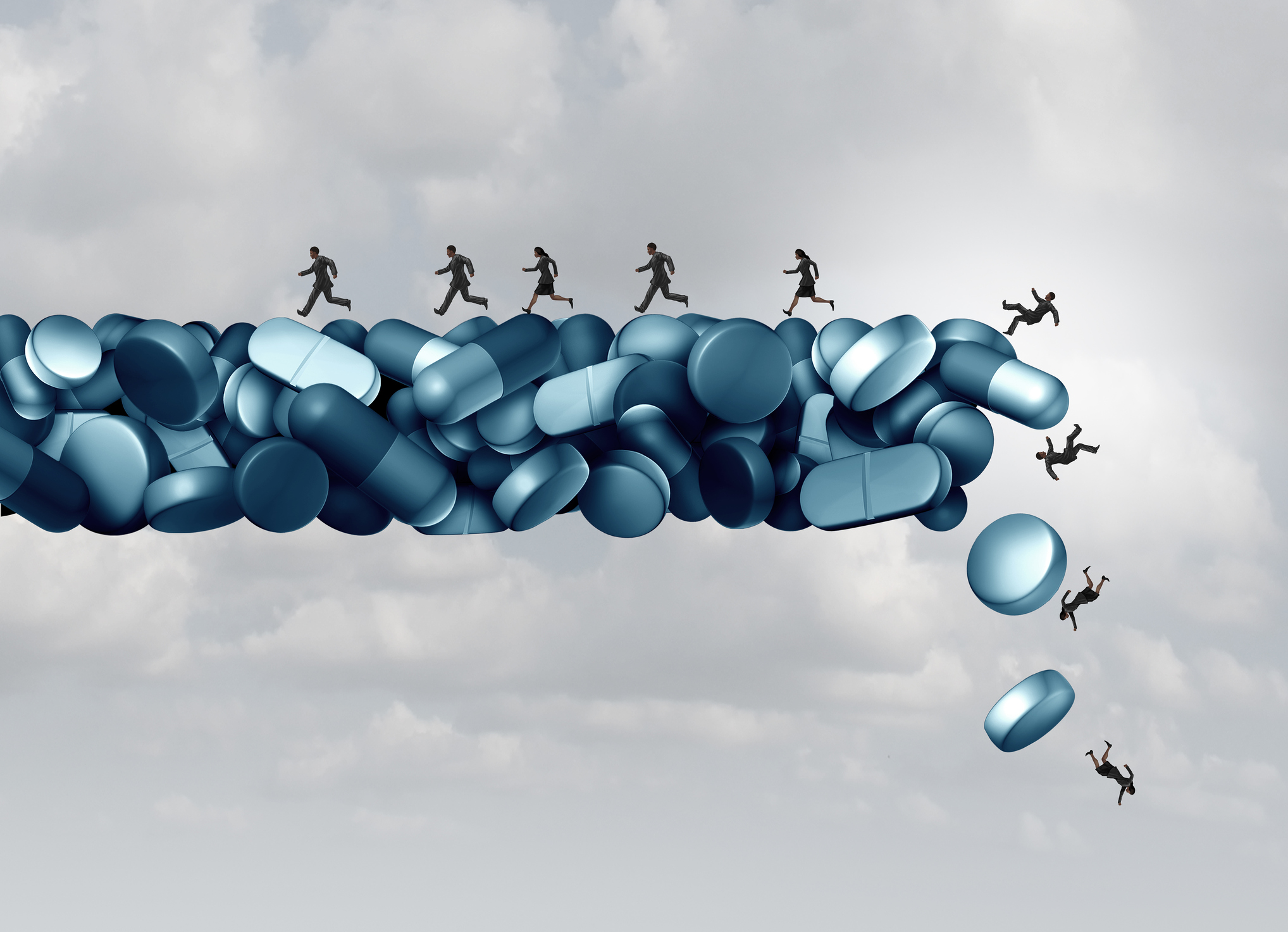 Whether art imitates life or the other way around, popular culture and especially television is increasingly tackling some of society’s most pressing issues including sexual assault, equality and even the prescription drug problem that has grown to epidemic proportions in the United States and Canada.   The recent premiere of the series The Conners, salvaged from the wreckage of the Roseanne show,  in which the character Roseanne is killed off as a result of an opioid overdose, is a grim reflection of reality in our current society.  And newer research demonstrates that socio-economic characteristics play an important role in understanding the opioid crisis.

In the last decade, the number of hospitalizations due to opioid poisoning has risen by 56 percent, according to a report by the Canadian Institute for Health Information.  Nearly half of this increase has occurred in the past three years and is highest among people aged 45 or older.  Research, using data from the 2011 National Household Survey, found that opioid overdoses were significantly higher among Indigenous and low-income people in British Columbia and Alberta.  In the United States, the National Survey on Drug Use and Health showed that people who were unemployed had higher odds of non-medical use of prescription opioids.

The Canadian study is the first of it’s kind to look at the relationship between socio-economic factors and hospitalization due to opioid poisoning (HOP).  Education was also found to be linked with a greater incidence of HOP; people without a high school diploma were 2.1 times more likely to be hospitalized than those with a college diploma or university education(below a bachelor’s degree).  Researchers discuss that in facing the growing challenge of opioid-related deaths in Canada and the United States, it’s important to address the effects of racism, employment status and education as well as provide better access to mental health services among at-risk groups.

Opioid use has also increased among adults over the age of 65 and recent research has found that one in seven nursing home residents were prescribed opioid drugs on a long-term basis.  While many older adults in long-term care have persistent pain, opioid drugs can have sedating side effects and increase the risk for falls and fractures.  And because elderly people may process drugs differently and take multiple medications, there is a greater potential for harm taking opioids on a long-term basis.   Learn more about opioid addiction and older adults by following this link to the Center on Addiction website.