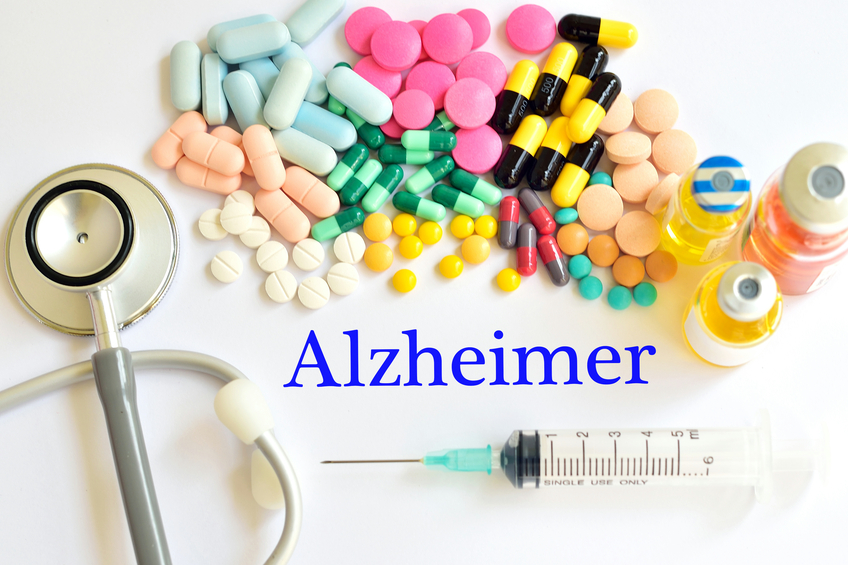 Seniors challenged by dementia find themselves unable to communicate many things to the world they once moved in so easily. Pain is one of those things that Dr. Thomas Hadjistavropoulos, Research Chair in Aging and Health at the University of Regina, says is under-assessed and under-treated among residents with dementia living in long term care facilities.

A team based at the university, funded by a grant from AGE-WELL, is working on a project that sees them watch some 50,000 frames of video footage coding expressions. The team hopes to adapt existing facial recognition technologies in order to alert care staff when it sees a resident with dementia who is feeling pain through the use of multiple cameras installed throughout a facility. Pain can be acknowledged with a wince or eyebrow movement and the cameras may catch the brief micro-expressions that are missed by busy staff.

Untreated pain can cause any number of issues including aggression directed at other residents or staff. When aggressive behaviour occurs, residents are often prescribed psychotropic drugs which alter chemical levels in the brain, in turn changing moods and behaviours. The use of such medications can have undesirable effects depending on factors such as the other medications the resident may be taking however what they don’t do is alter the course of the pain being experienced.

Interestingly, Isobel Mackenzie, British Columbia’s advocate for seniors, has recently issued a recommendation that staffing levels in long term care facilities within BC be reviewed after seeing an increase in aggression between residents. Mackenzie found that in facilities with higher levels of aggressive incidents more residents were given antipsychotic drugs which fall under the psychotropic family of medications.

While Dr. Hadjistavropoulos and his team of researchers don’t expect a software prototype to be ready for another three years, they have high hopes that the use of the system will reduce the number of aggressive incidents and the stress levels of long term care staff while getting appropriate pain medication delivered to residents with dementia who are otherwise unable to communicate their need for relief.