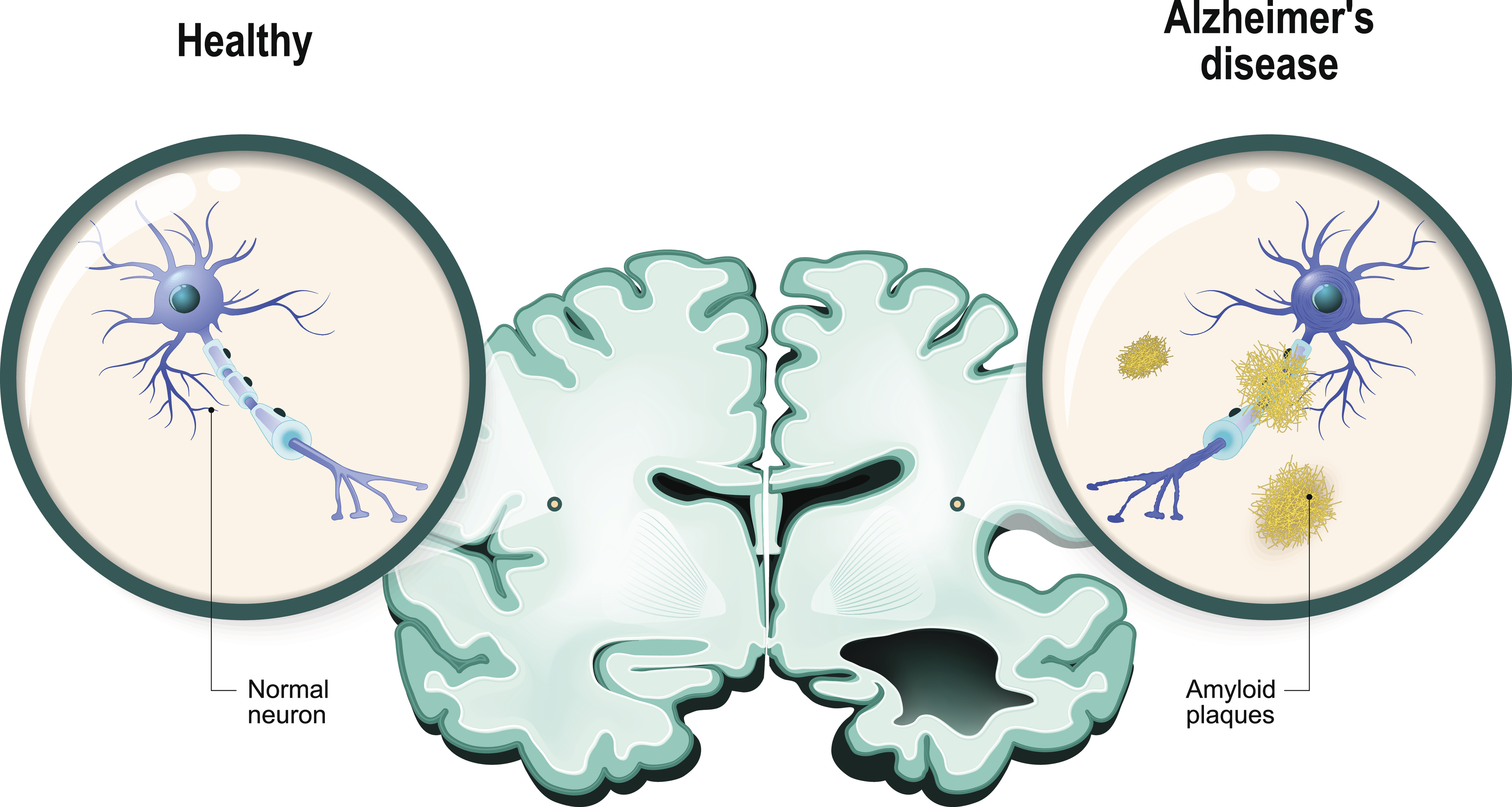 Just as researchers were preparing to abandon decades of study into the prevention and treatment of amyloid plaques, a hallmark brain abnormality of Alzheimer’s disease, the results of a large clinical trial have finally shown significant promise.

A new drug trial involving 856 participants from the United States, Europe and Japan has demonstrated both a reduction in plaques in the brain and a slowing of cognitive decline.  Patients began the trial with mild cognitive impairment; those who received the highest dose of the drug, known as BAN2401, not only experienced a significant drop in amyloid levels, the rate of cognitive decline was 30 per cent slower than those on a placebo.

According to a New York Times report, improvement was noticed in patients taking the drug for about six months and were significant by 18 months.   Other drug trials that attack sticky amyloid plaques have resulted in serious side effects including swelling or bleeding in the brain. Adverse symptoms such as these occurred in less than 10 per cent of patients treated with BAN2401, making it considered relatively safe.

The phase 2 study, which evaluates safety, tolerability and efficacy, shows promise for a phase 3 study and the pharmaceutical companies Eisai and Biogen have submitted a request to meet with the Food and Drug Administration to discuss what the next steps will be in making the drug widely available. Usually the FDA requires a phase 3 study before allowing a drug to become available to patients, and this could take several more years, however there is a process to expedite the review of new drugs.

Nearly 50 million people worldwide have some type of dementia, the most common being Alzheimer’s.  At present there is no cure for dementia and current treatments options can only lessen symptoms.  With a rapidly aging population, the number of people with Alzheimer’s is expected to triple by 2050.