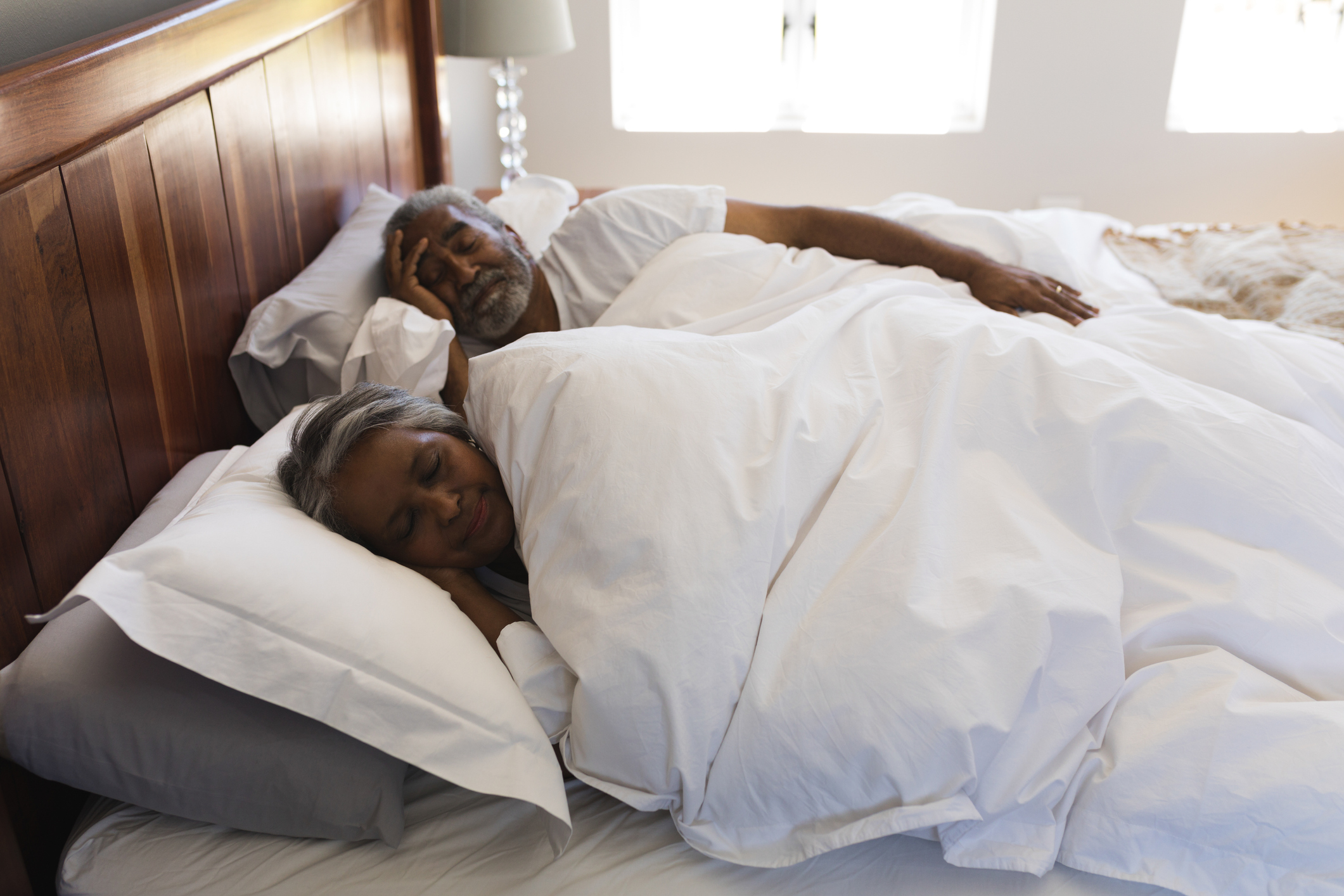 The burdens of middle age, long before a global pandemic, have shown up as sleep disorders that are commonly reported by mid-lifers.  New research suggests that the risk for dementia in old age is greater for those who don’t get enough regular sleep in middle age, according to a recent New York Times report.

Midlife or middle age is generally considered to begin around age 40, although with increasing longevity and greater attention to diet and exercise, it could be stretched to the transitional period of life between 45 and 60.  This time of life can bring many changes, and it can be stressful for adults juggling the demands of career, raising children and caring for aging parents.

A new study, published in the journal Nature Communications, tracked 8,000 Britons for 25 years beginning at age 50.  Those who consistently reported sleeping less than six hours on average a night were roughly 30 percent more likely to be diagnosed with dementia than people who got at least seven hours of sleep nightly.

Changes in the brain associated with later-life dementia can begin as early as 15 to 20 years before symptoms such as memory or thinking problems become noticeable.  But researchers are not certain whether poor sleep causes an accumulation of protein plaques and tangles that are hallmarks of Alzheimer’s disease or if early changes in the brain affect sleep patterns in adults.

The study adjusted for other factors that might influence sleep habits including smoking, alcohol consumption, physical activity levels, marital status, and chronic health problems like high blood pressure, diabetes, and heart disease.  Researchers also separated out people who had a mental illness before age 65. Depression is also considered a risk factor for developing dementia.

The link between shorter sleep and dementia was upheld whether or not study participants were taking sleep medication and if they had the APOE4 mutation that makes people more likely to develop Alzheimer’s disease or not.  There was no difference noted between men and women.

Other studies have found that regular good sleep of seven to nine hours each night can help the brain clear out excess proteins and toxins during certain sleep cycles and limit the production of amyloid and tau proteins.

The takeaway from this research is that proper sleep is significant to ensure good overall physical and cognitive health.  Poor sleep may be a contributing factor to dementia in later life, but it can be modified with lifestyle changes.  By spending time outdoors in natural light each day, the body’s natural circadian rhythm can be better aligned.  A healthy diet, regular exercise, stopping smoking, and limiting alcohol and caffeine can also support a good night’s rest.  Turn off devices an hour before bedtime to unwind with a warm bath, gentle yoga, meditation, music, or a book and keep the bedroom quiet, cool and dark – your brain will thank you.