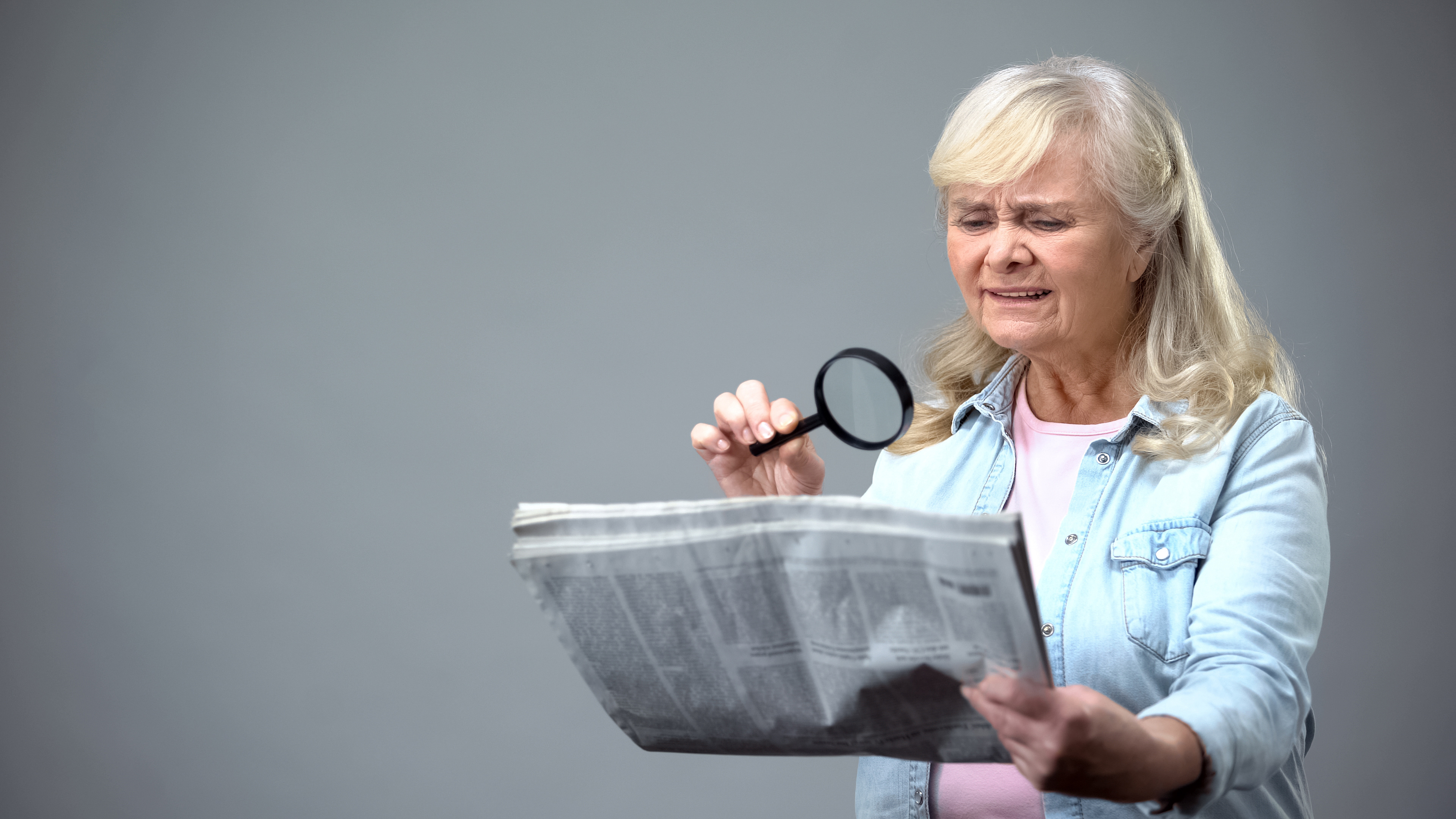 When it comes to preventing cognitive decline and dementia in older age, we often think of brain training exercises, physical fitness or a healthy diet but there may be one factor that contributes to dementia we may be overlooking in the elderly; poor vision.

According to research published in the American Journal of Epidemiology, elderly people with untreated vision problems were significantly more likely to develop Alzheimer’s disease and other forms of dementia.  The study proposes that vision problems may contribute to the development of dementia rather than be a symptom of the disease.  In fact, elderly adults with vision problems who sought treatment were found to reduce their risk for dementia by 64 percent.

The University of Michigan study also found that seniors who had treatment for eye problems like cataracts or glaucoma, common among the elderly, also lowered their risk for developing dementia.

What makes good vision such a vital component in aging well and preventing cognitive decline? Vision problems hinder the ability of older adults not only to read or watch the news, it can limit their social interactions because they can no longer drive and may also prevent elderly adults from staying physically active.   Studies have shown that social isolation increases the risk of cognitive decline and dementia in older age.

With an anticipated 13 million Americans to have Alzheimer’s disease by 2050, according to data from the U.S. Centers for Disease Control and Prevention, early and relatively inexpensive interventions like treating vision problems may help reduce the burden of the disease on families and the health care system.  Poor vision can also increase the risk for falls leading to injury and result in more hospitalizations and transfers into long-term care facilities.

If you or an elderly loved one has stopped reading, knitting or enjoying other favorite activities, it might be a sign of an eyesight problem.  Take the time to make a regular annual appointment for an eye exam and you might be helping to preserve not only good vision but also cognitive health.