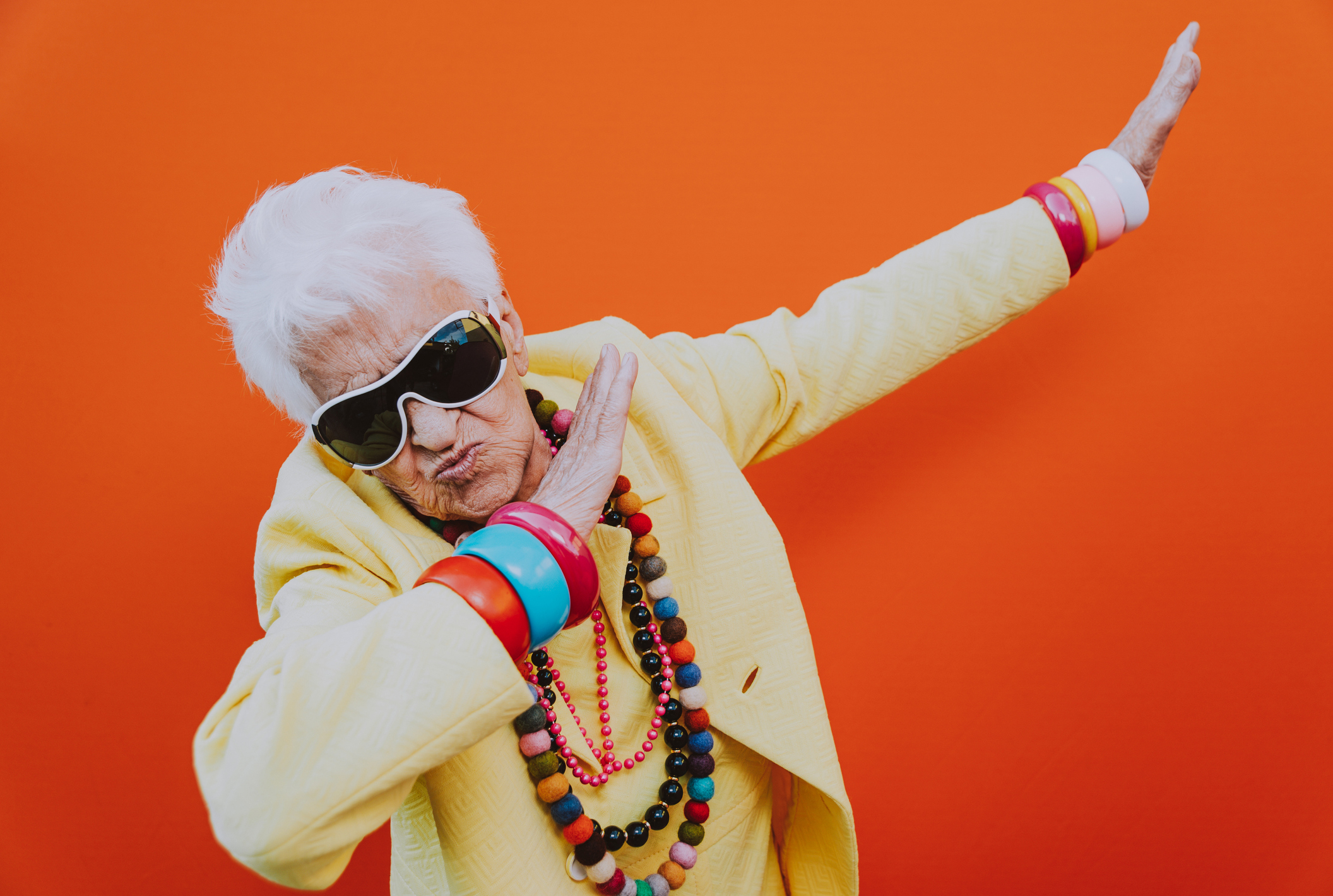 Cultivating positivity not only makes one more likely to attract other cheerful people, but research has found that an optimistic and enthusiastic mindset can have an impact on healthy aging.  Older adults who report feeling positive emotions more often also experience a less sharp decline in memory over a period of nearly ten years.

According to a recent Science Daily report, researchers from Northwestern University analyzed data from 991 middle-aged and older Americans who participated in a national study conducted in three time periods between 1995 and 1996, 2004 and 2006, and 2013 and 2014.   Study participants reported on a range of positive emotions they experienced in the past 30 days in each time period.  In the last two assessments, they also completed memory tests.  The “positive affect” among people who feel cheerful and enthusiastic more often was associated with less memory decline over the 9-year study.

Having trouble finding your bliss?  You can start today to train your brain to think more positively instead of always going towards the negative.  Having a few tools at the ready when negative thoughts and worry creep in too often is the key to keeping an optimistic attitude.

Tips to Shift Your Mindset

Learn more about how to stay positive by following this link to a recent Psychology Today post.