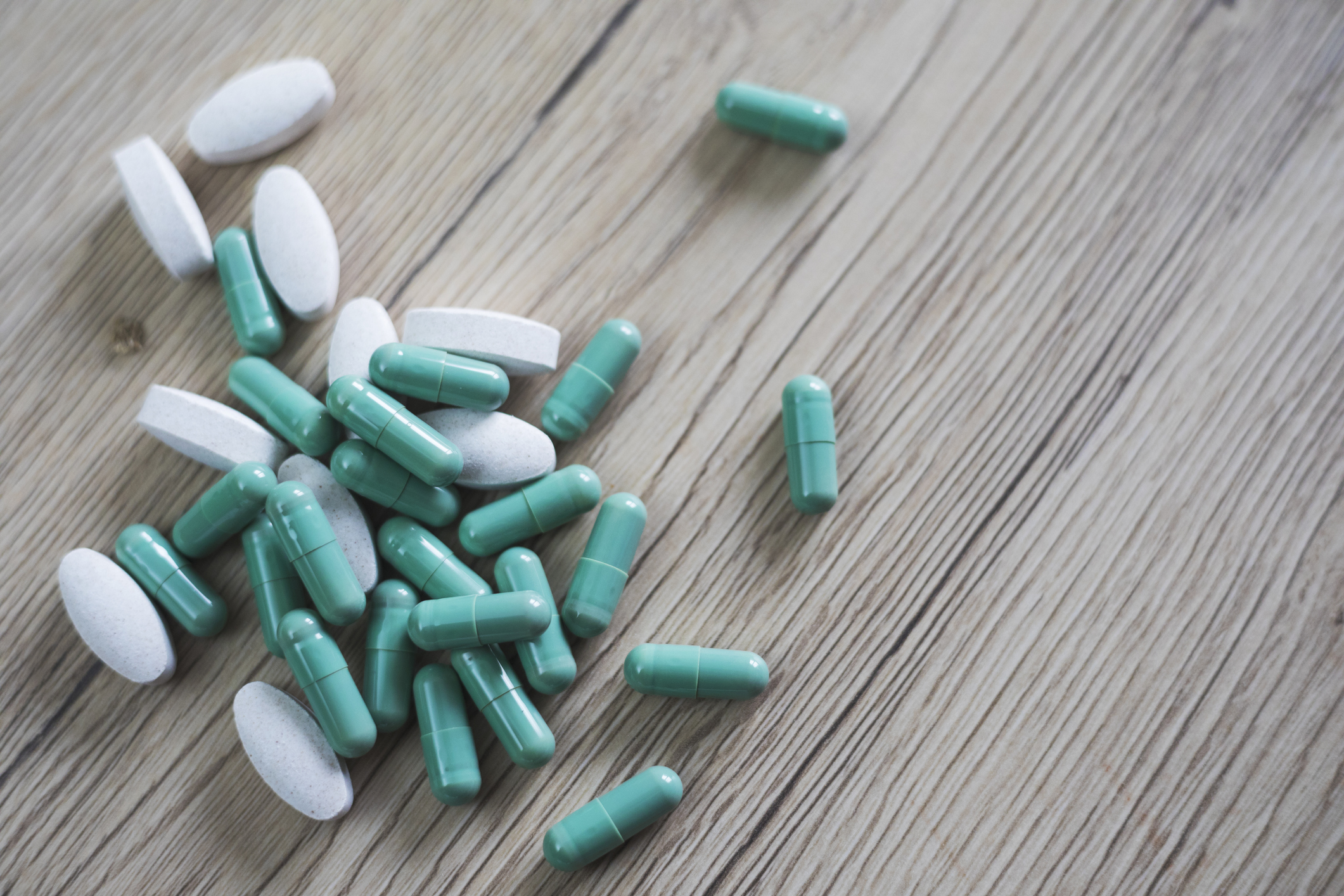 Although the end of flu season is in sight as the days grow longer and despite that the 2018-19 vaccination rates are up from last year, with a growing vulnerable senior population, flu prevention is an important health safety issue.  And a new study has found that taking a probiotic or prebiotic supplement may improve the protective effects of specific influenza vaccines.

According to a recent McMaster Optimal Aging Portal Evidence Summary, probiotics and prebiotics, when taken before a flu vaccine, increased the effectiveness specifically of the H1N1, H3N2 and B strains.  Healthy older adults and those taking the supplements over a longer period of time benefited most from supplementation.  The prebiotic and probiotic supplements were found to increase the of antibodies found in after participants received a flu vaccine.  Results varied between the supplements consumed, the health of the participants and the strain of influenza vaccine administered.

The 2017 study included 1,979 participants with an average age of 58.1 who took either probiotic or prebiotic supplements or were given a placebo as part of a control group.

Adults over the age of 65 and nursing home residents are at high risk for developing flu-related complications.  People with chronic health conditions such as asthma, diabetes or heart disease are also at increased risk for complications that may include bacterial pneumonia, ear infections, sinus infections and worsening of chronic medical conditions.

Learn more about the connection between probiotics and prebiotics on the immune response to influenza vaccines in adults by following this link to the US National Library of Medicine.