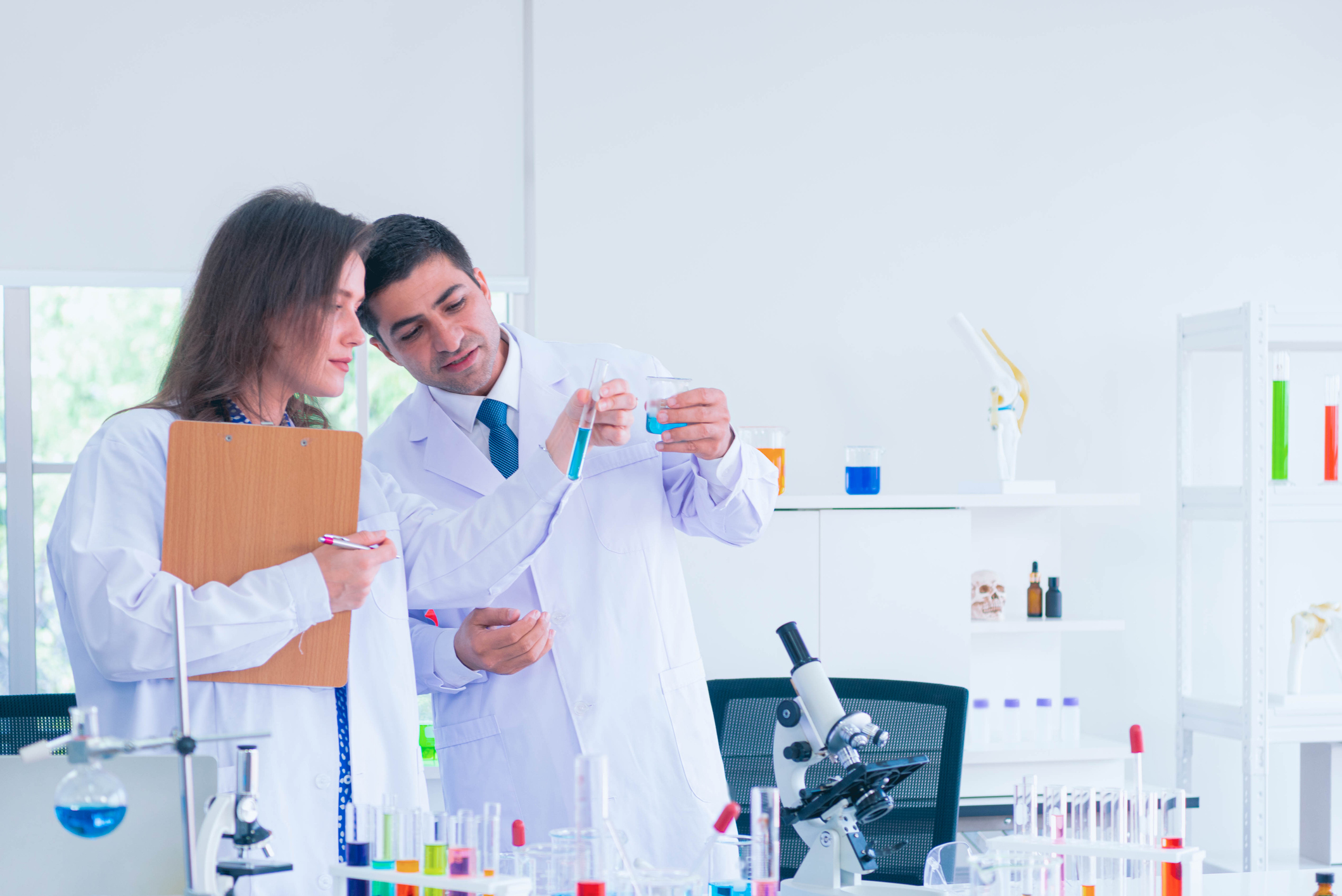 Recreational and medicinal marijuana have recently gained widespread acceptance as legalization expands in communities across North America, South America, Europe, and South Africa.  Older adults, who possibly smoked cannabis in their youth, are returning to marijuana to treat a number of ailments associated with aging.  Recently psychedelic drugs, another remnant of the hippie generation and festival culture, are also being studied as a novel way to treat psychiatric disorders.

Psilocybin or LSD (magic mushrooms) has been found by researchers to improve emotional stability and ease some of the symptoms of post-traumatic stress disorder, depression, anxiety, and eating disorders.  Among people with life-threatening illnesses like cancer, psilocybin helped study participants cope better and experience a significant reduction in distress and loss.

According to a recent Psychology Today post, imaging test results suggest that psilocin’s psychoactive properties may stimulate one specific serotonin receptor in the brain. Serotonin is a chemical within the body that is associated with a feeling of happiness and well-being.

To help speed up the research and approval of psychedelic therapy, the U.S. Food and Drug Administration classified psilocybin treatment as “breakthrough therapy” in late 2019.  A current study of psychedelic treatment including 80 participants at different sites across the United States is expected to conclude by early 2021, offering a long-lasting alternative for patients who have severe treatment-resistant depression.

According to a recent Live Science report, more than 17 million people in the U.S. have a major depressive disorder or severe depression that lasts more than two weeks.  The World Health Organization lists depression as the world’s leading cause of disability, affecting more than 264 million people globally.

Learn more about clinical trials of consciousness-expanding drugs to treat depression by following this link to the Usona Institute.