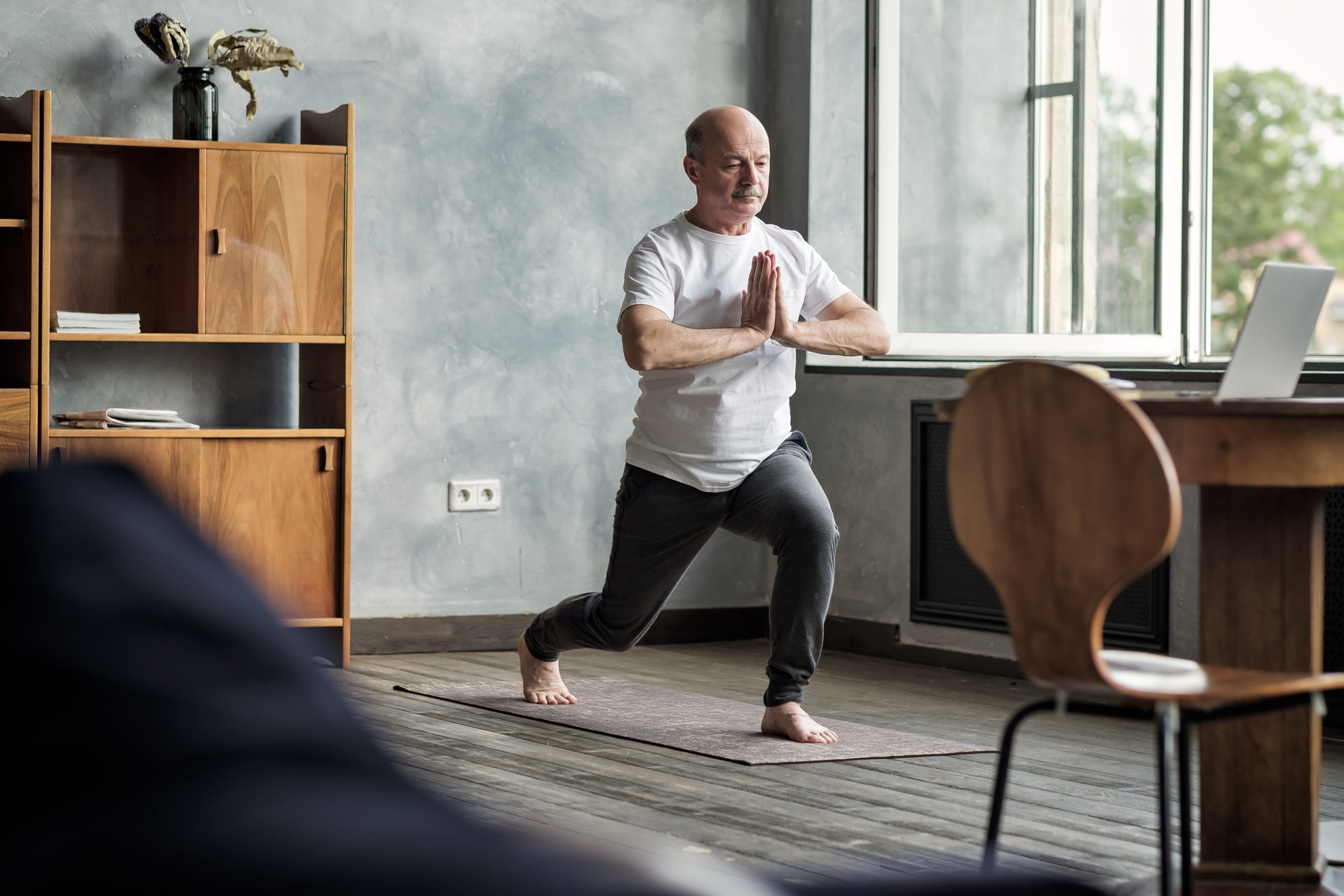 Although COVID-19 continues to dominate the news and most conversations, normal health problems have not disappeared and with people spending more time indoors, it’s important to remember to keep moving.  A recent U.K. study confirms a strong correlation between television-watching habits and coronary artery disease (CAD). Researchers also suggest a genetic component to sedentary behavior.

It’s been well established that sitting for long periods of time is damaging to overall health. According to a report published in Nature Communications, researchers analyzing data found that the risk for a CAD event increased by a relative 44 percent for every 1.5-hour increase in television watching.  In addition, parents may pass on a tendency to be more sedentary to their children along with a greater risk for heart disease.

Interestingly, according to a recent MedPage Today report, computer use and driving which are also sedentary activities were not associated with a CAD event, researchers found.  Study authors suggest that television-watching encourages unhealthy snacking which when combined with sedentary behavior, increases the likelihood of having a cardiac event.   To combat this double-whammy, try cutting up a variety of veggies ahead of your TV time to be ready when a snack attack hits and serve with hummus or roast chickpeas with olive oil and your favorite seasoning for a satisfying crunch.  Air-popped popcorn is also a good snack choice and remember to limit alcohol to one glass per day for women and no more than two for men.

A good movie or television series binge is still a great escape during these difficult times but it’s important to get up and move around, and not just to the fridge and back, every 30 minutes.  And by getting 30 minutes of moderate activity each day, older adults can reduce their health risks and stay independent longer.   Try doing some heel raises while making coffee, take your phone calls while standing or walking around the house or use some heavy canned goods as arm weights.

For more exercises older adults can do indoors, check out the National Institute on Aging Go4Life’s YouTube videos here.